It should have been a night of back-slapping and celebration. Spain had just beaten Romania 5-0 and were assured of going into next summer’s Euros as top seeds.

Robert Moreno, who took the job as head coach in the tragic circumstances of the illness and subsequent death of Luis Enrique’s nine-year-old daughter Xana, had stepped in with dignity and professionalism.

But instead of celebrating winning their last two matches 12-0 on aggregate and finishing the group unbeaten, things were about to descend into chaos. 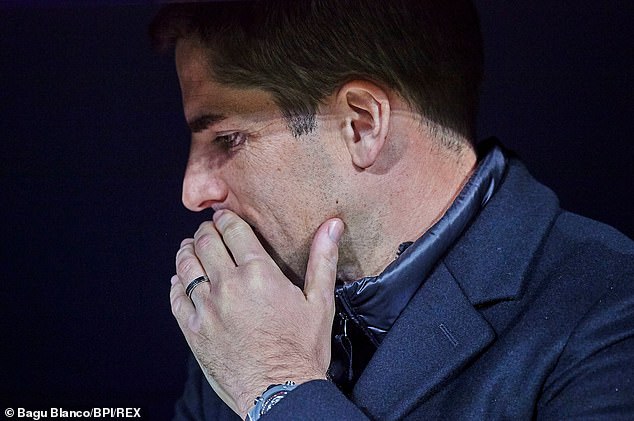 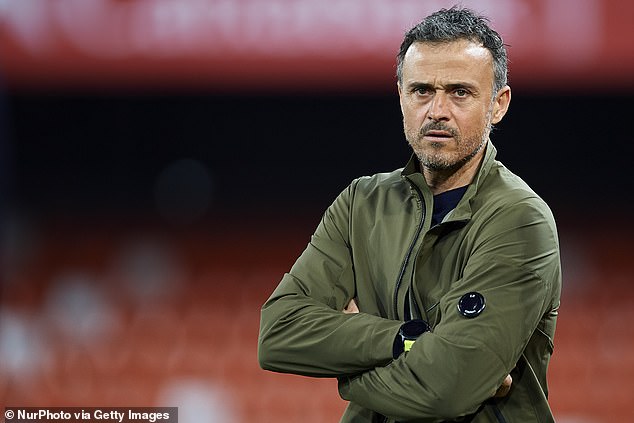 ‘Spain cannot be a circus’ read Marca’s front page this morning and that summed up the bizarre night in Madrid following that 5-0 victory.

Spanish radio Cope had earlier reported that Moreno was on his way out and that, even more dramatically, it would be Luis Enrique who would replace him.

Reporters waiting for confirmation of this on Monday night at Atletico Madrid’s Metropolitano Stadium were left disappointed. There was no word from Moreno who had chosen not to speak to television reporters and not to give his post-match press conference. According to El Mundo, he was seen leaving the Wanda Metropolitano in tears. 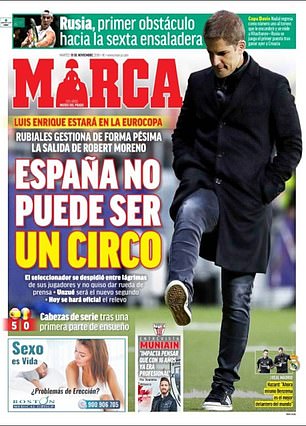 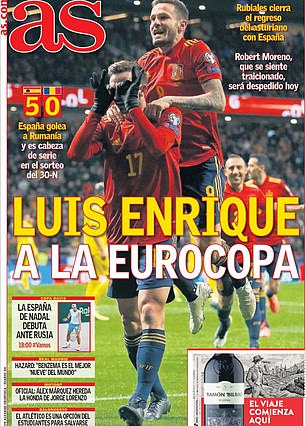 Marca has described the national team as a ‘circus’, while AS appeared to support the decision

There will be a press conference at 12 midday in Madrid today and it seems his departure from the job he took on a permanent basis last June will be confirmed.

What perplexed many Spain-camp reporters was the apparent contradiction between Luis Enrique returning to his job and his friend and former assistant Moreno apparently being so upset at no longer being the number one.

Moreno had said on various occasions that he would welcome Luis Enrique’s return. 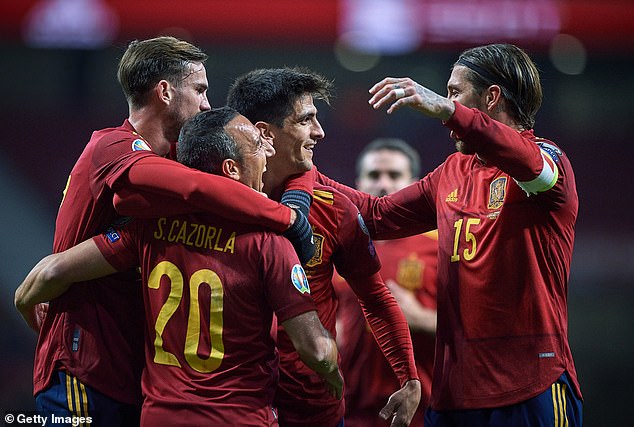 On Tuesday morning former coach, journalist, and Luis Enrique biographer Lluis Lainz told Marca that Luis Enrique had personally requested to Rubiales that Moreno NOT be his number two.

Spanish media will gather at RFEF’s headquarters just outside Madrid at lunchtime in the hope that Luis Rubiales can clarify the situation. He was also unavailable for comment last night and apparently on his…

Read More:Spain set for incredible u-turn with Luis Enrique to be reappointed as manager