A decade ago the footballing world was introduced to animal oracle Paul the Octopus, who stole headlines off the pitch after he correctly predicted 12 out of 14 results at Euro 2008 and the 2010 World Cup.

Former Liverpool and Real Madrid midfielder Steve McManaman has now challenged Paul for his title as best guesser after he impressively predicted most of the results of the knockout stages in Russia.

McManaman appeared on ESPN on June 29 to give viewers his opinion on how the World Cup would shape up, a day before the first game in the round of 16 kicked off.

Scroll down for video. 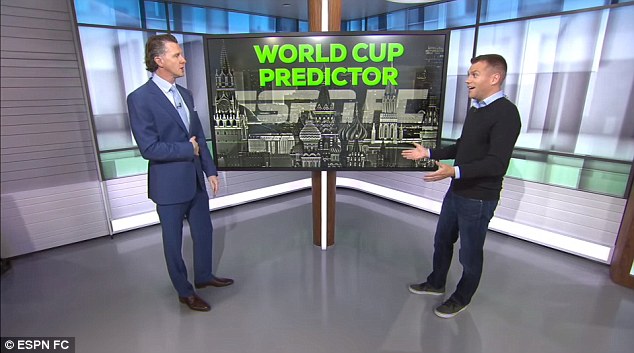 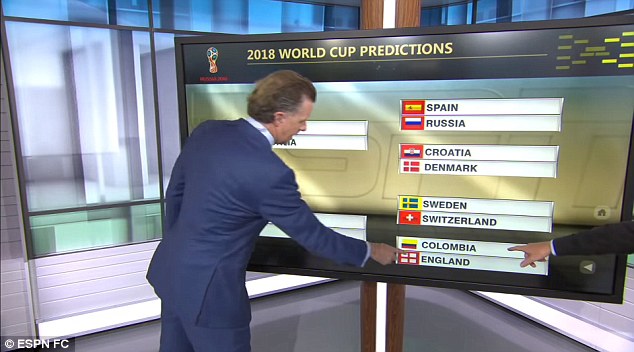 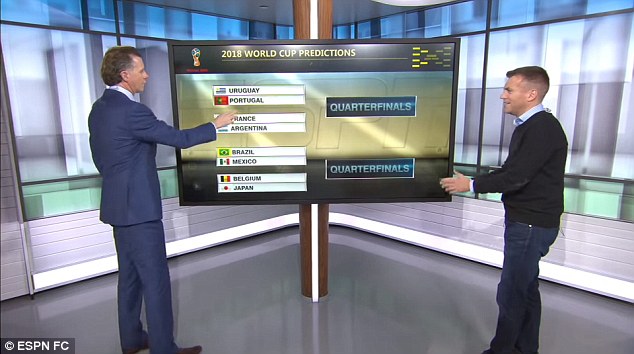 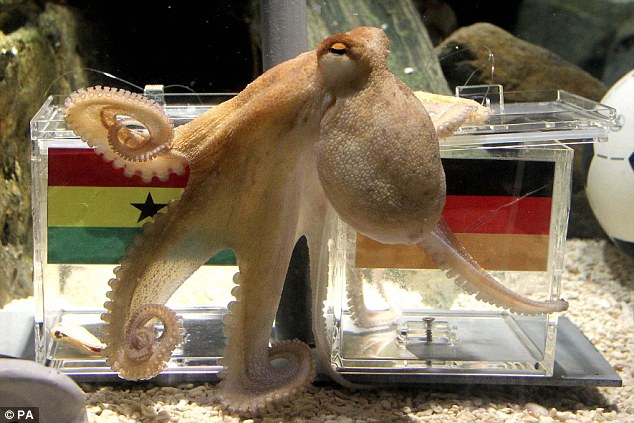 The 46-year-old was unhappy that his fellow pundits went with Brazil to meet Spain in the final before unknowingly going on to prove everyone wrong in impressive fashion.

McManaman’s first mistake came on his first prediction when he thought Spain would pip hosts Russia in their round of 16 clash.

However, the Liverpudlian went on to correctly guess that Croatia would overcome Denmark, Sweden would beat Switzerland and England would progress past Colombia. 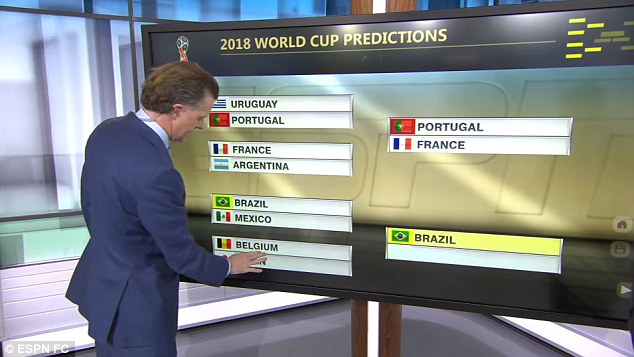 However, he correctly predicted Belgium would knock out favourites Brazil in the last eight 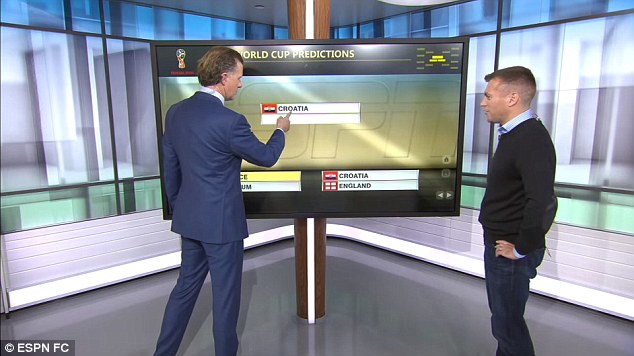 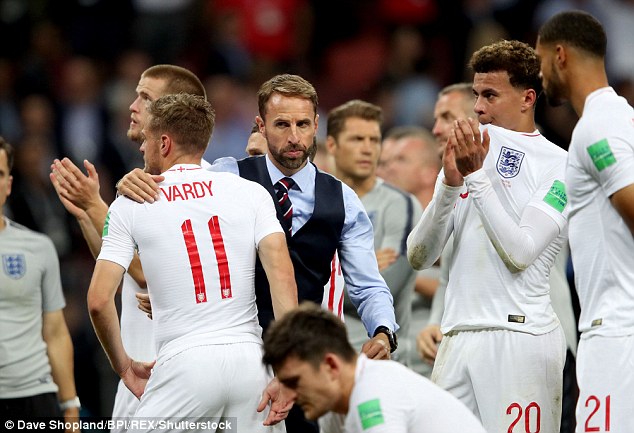 Following this, he then pitted Croatia against England in their last-four clash before putting Luka Modric and co in Sunday’s final.

On the other side of the bracket, McManaman said he was expecting a ‘really poor game’ from Portugal and Uruguay but went on to make his second mistake by eliminating the South American side.

Despite struggling with the touchscreen TV, McManaman had no problem with putting France, Brazil and Belgium into the last eight before once again correctly predicting another semi-final draw before putting Les Bleus up against Croatia in Moscow.

His final prediction is that France will come out on top and win their second World Cup. 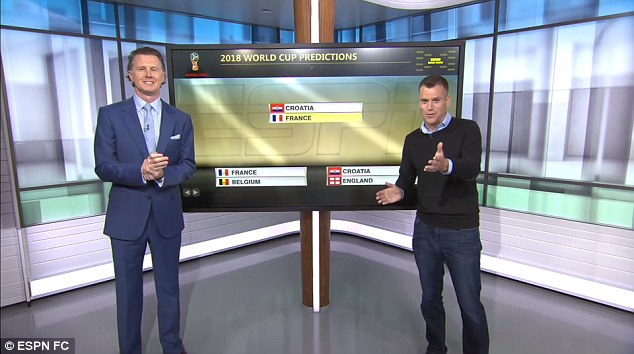 World Cup fanatic appears to throw himself underneath trucks in Russia