‘I’m sick of it… there are scars on you that you can’t erase’: Fiorentina’s Kevin-Prince Boateng pledges to create anti-racism task force in 2020 to tackle growing issue in football

Fiorentina playmaker Kevin-Prince Boateng has pledged to take his own measures to finally putting an end to vile racist abuse in football, by creating his own task force.

Boetang has spoken out on the topic repeatedly over the years, but has seen little progress from football authorities in taking the necessary drastic action needed.

Almost seven years ago Boateng walked from the pitch while playing for AC Milan, after hearing racial abuse hurled at him from the stands. Now, with similar incidences occurring on a weekly basis, the forward himself is preparing to take action. 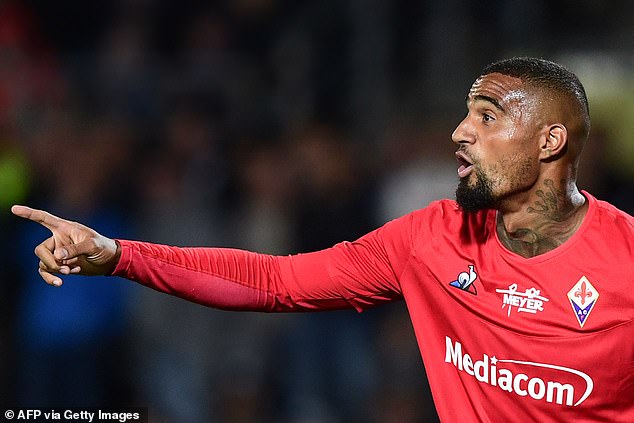 ‘I’ll do it in 2020. I’m organising my task force with events, involving other players,’ Boateng recently outlined to Italian publication, Corriere Della Sera.

‘I’m sick, people don’t understand how Balotelli, Boateng or Koulibaly feel when they get home. We are alone. I get crazy when I hear comments like ‘five million, so much you earn’, there are scars on you that you can’t erase.’ 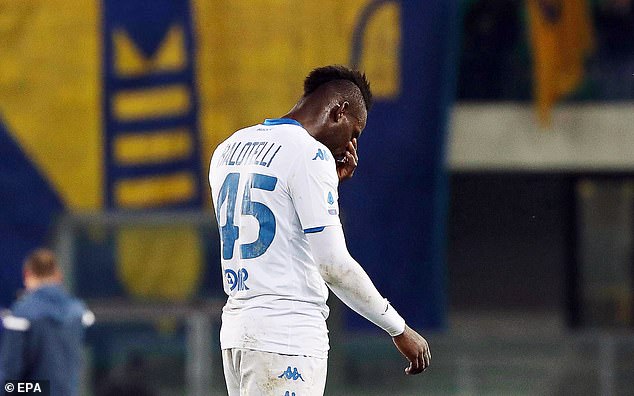 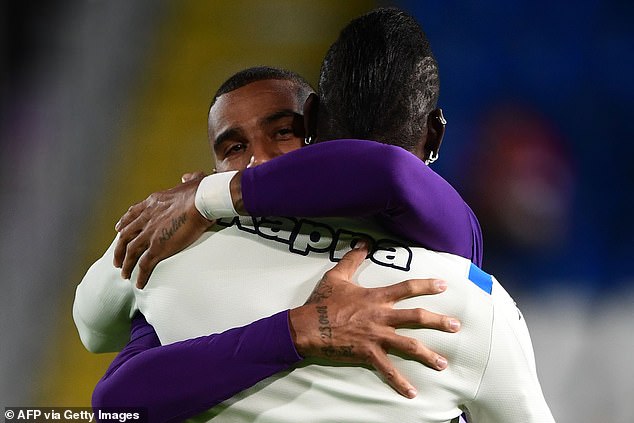 Italian football authorities have started to take small measures to clamp down on racist abuse, with the inclusion of cameras sifting the crowds in order to identify fans who engage in racist chants.

Boateng, however, believes this is simply not enough and that much more needs to be done. The former Tottenham and Portsmouth man is calling for harsher punishment as a result.

‘The situation has worsened [since then],’ he added. 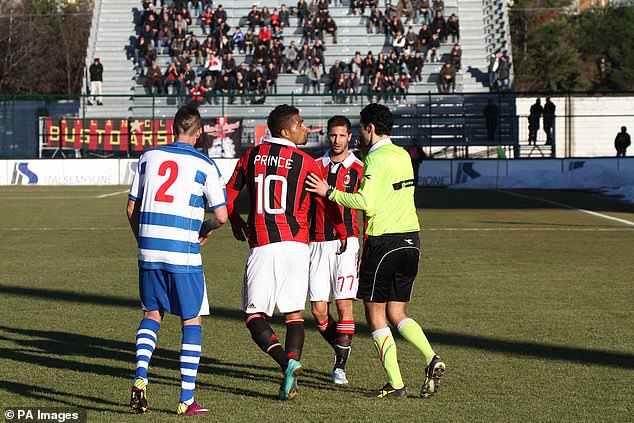 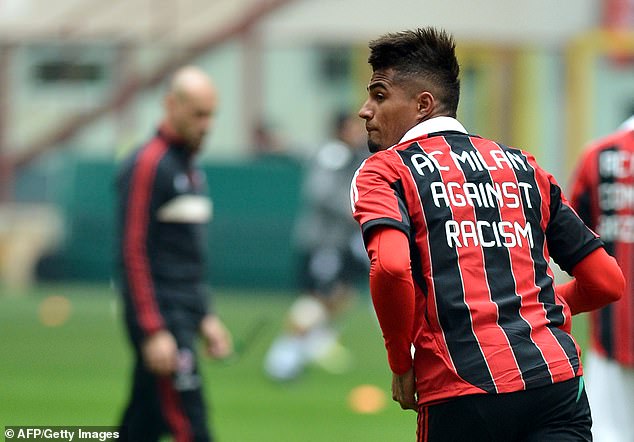 ‘At the time we played a friendly match, now such behaviour should be repeated if necessary in a championship match.

‘Compared to then, even more money is running and more and more children are watching us. We need more drastic measures.

‘Disqualification of the camp, companies must pay for the behaviour of their fans. And then in the stadiums, more cameras should be installed to identify those who perform certain gestures.

‘In any case, we players should ensure greater peace of mind for the…