Arsenal fined £34,000 and warned about future conduct by FIFA due to variable sell-on clauses in deals that saw Chuba Akpom and Joel Campbell leave the Emirates

Arsenal have been fined £34,000 and warned about their conduct regarding player transfers following the departures of Chuba Akpom and Joel Campbell in 2018.

A FIFA investigation launched in January found that the Gunners inserted sell-on clauses that demanded more of a cut of future transfer fees if either of their former players later joined a British club.

Arsenal placed a sell-on clause in the contract with Greek club PAOK to ensure they would receive 40% of the fee if Akpom was sold to a British club but only 30% from any other team. 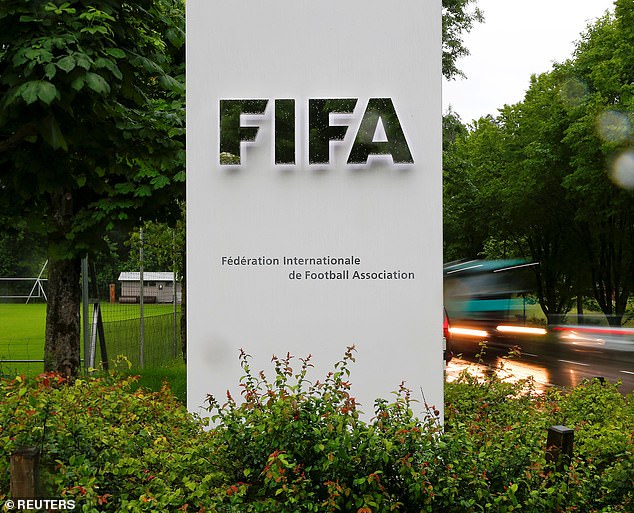 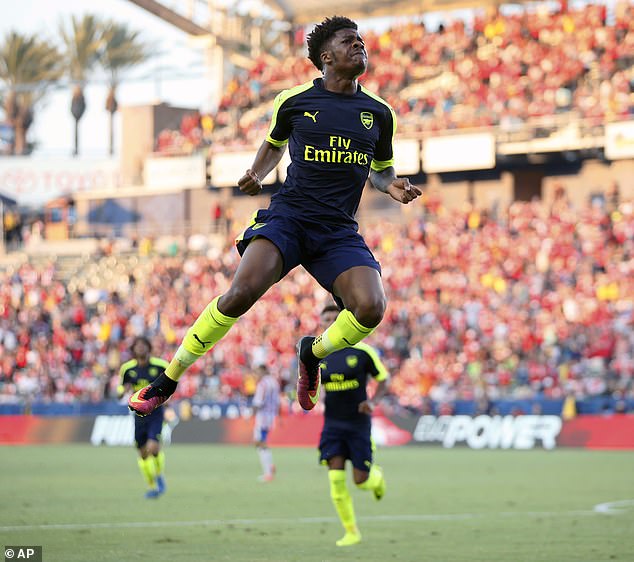 Italian side Frosinone Calcio were also required to pay 30 per cent of any fee from a British club to Arsenal, falling to 25 per cent if he went elsewhere.

FIFA’s disciplinary committee found that Arsenal had violated rules by entering a contract enabling it to influence other clubs.

The governing body also concluded that Arsenal had failed to reveal the sell-on clause details when they entered ‘release permanently’ into the Transfer Matching System, sparking the inquiry by the global transfers and compliance department.

The FIFA disciplinary committee then found Arsenal to be in violation of the rules for entering into contracts and for failing to declare data in the TMS.

Arsenal had argued to FIFA that the transfer terms would not influence any transfer decisions by PAOK or Frosinone and said the English Football Association and Premier League were satisfied there was no breach of third-party influence rules.

A FIFA verdict document said: ‘The committee considers that, by the mere existence of these clauses, Frosinone and PAOK FC are influenced by Arsenal in employment and transfer-related matters. 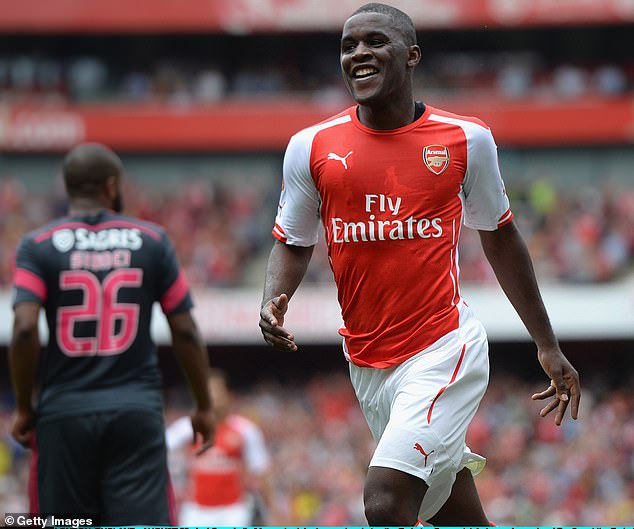 Joel Campbell’s switch to Frosinone Calcio was subject to a similar deal, an investigation found

‘The committee considers that the relevant clauses undoubtedly grant Arsenal the ability to influence in employment and transfer-related matters the independence, policies and the performance of PAOK FC and Frosinone’s teams.’

FIFA added that the two clubs would be more inclined to accept an offer from outside the UK.

Read More:Arsenal fined £34,000 and warned about conduct by FIFA due to Chuba Akpom and