Barcelona have started negotiations with Manchester City over a deal for their former academy star Eric Garcia, according to Diario Sport.

The 19-year-old defender left La Masia in 2017 to join Pep Guardiola‘s side and has to date played 16 times for the club, cementing his place in the club’s first team plans this season.

His former club, who he joined aged seven, have been impressed by his displays and see him as a potential successor to the ageing Gerard Pique at the heart of defence. 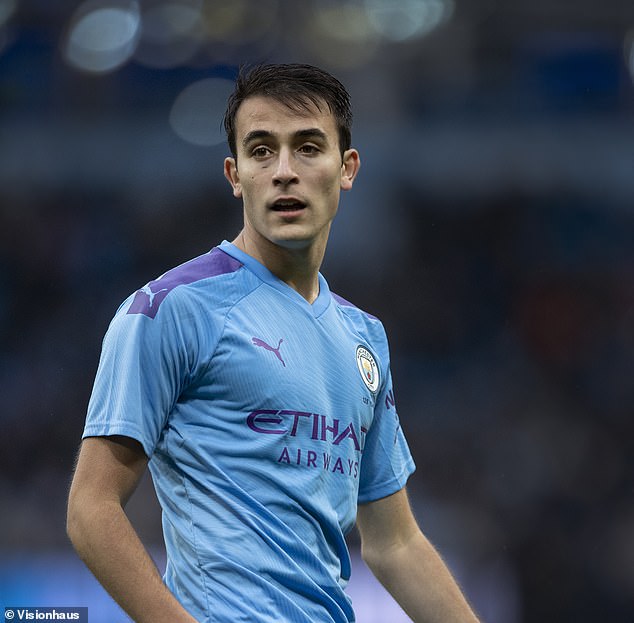 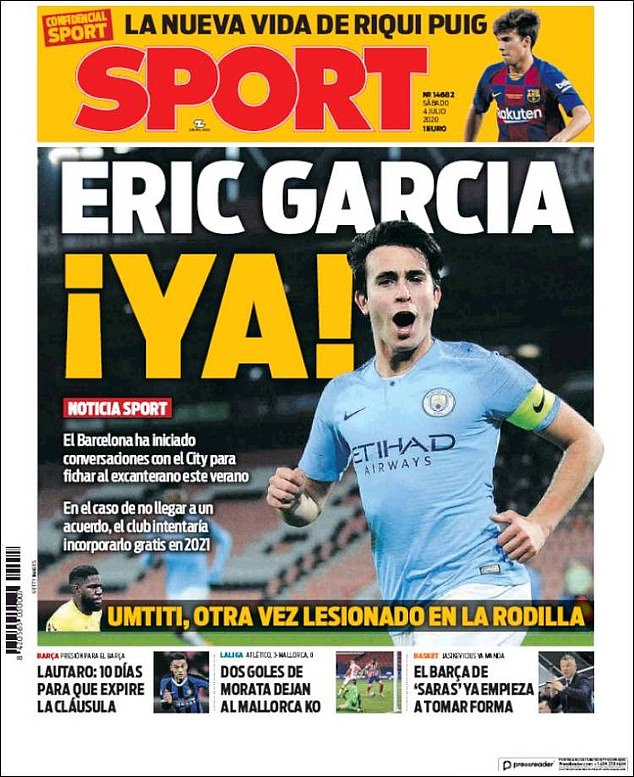 Garcia is reportedly into the final 12 months of his Manchester City contract and, if a deal is not agreed this summer, may return to his hometown next year.

However, Manchester City are keen to pen the youngster to a new contract and see him as a key part of their future moving forward.

Garcia played the first game of the restart against Arsenal but was taken off injured late on.

He returned to the starting line-up for the 4-0 victory against Premier League champions Liverpool. 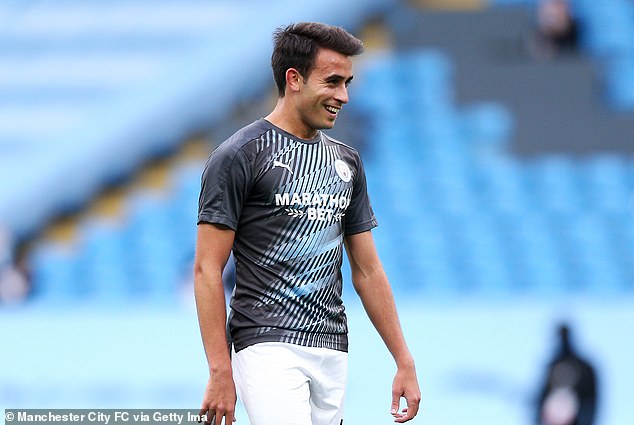 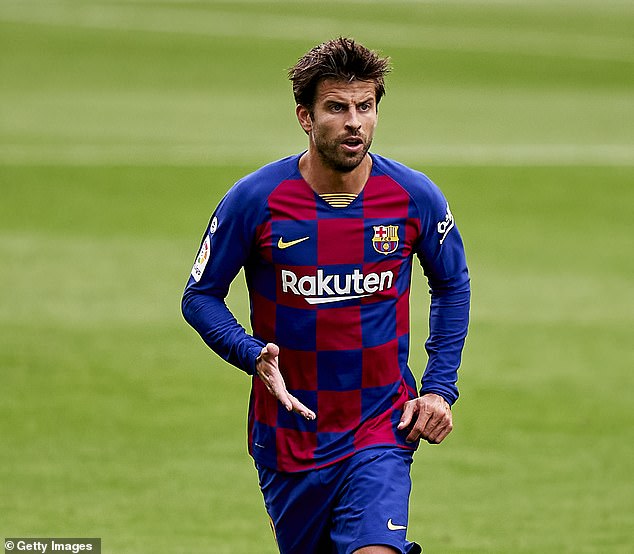