The Football Association has challenged FIFA‘s verdict in relation to Chelsea‘s transfer ban and will try and get the punishment reduced further.

In February 2019, Chelsea were handed a transfer ban for two windows and fined after being found guilty of breaching rules relating to the international transfer and registration of under-18 players. 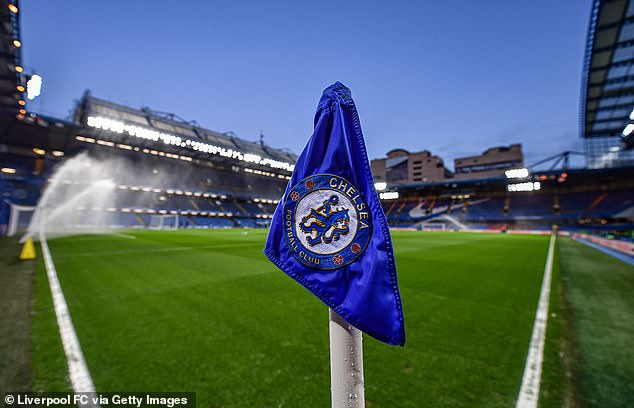 Chelsea were handed a two-window transfer ban by FIFA back in February 2019, a verdict later reduced to one window following an appeal

Chelsea appealed the verdict and their punishment was later halved to just one transfer window, meaning they couldn’t sign anyone last summer but could in January. 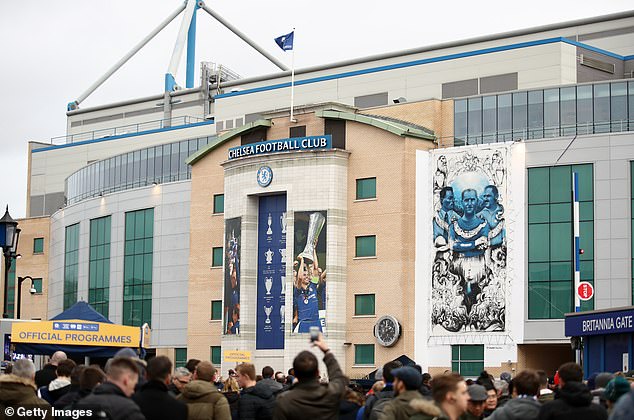 Now the Football Association, fined as part of the original Chelsea punishment, is appealing in an effort to get their fine reduced

The governing body was also given six months ‘to address the situation concerning the international transfer and first registration of minors in football’.

However, the FA responded by saying it would appeal and would ‘continue to work with FIFA and Chelsea in a constructive manager to address the issues which were raised by this case.’


Read More:FA are taking FIFA to court over the punishments for their role in the Chelsea