Moreno, who was formerly assistant manager, took charge of the national team when Luis Enrique stepped down in June due to his daughter being seriously ill – she tragically passed away in August. 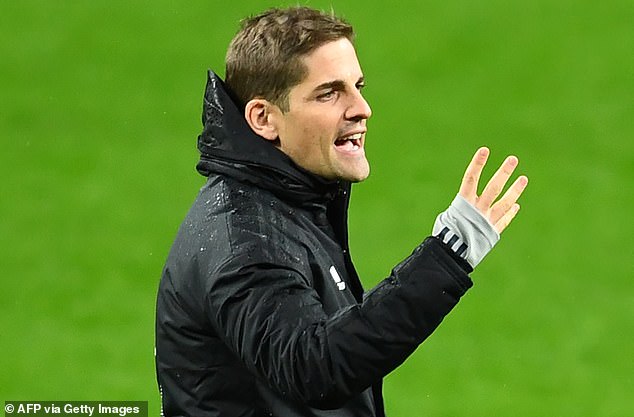 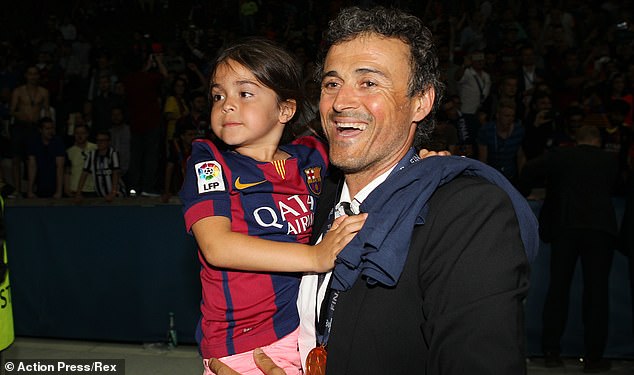 Speaking to Spanish outlet Marca, Rubiales said: ‘When qualification is completed next week, we will reflect on the situation.

‘We are very happy with Robert, and that has not changed.’

‘Once the tournament is completed we will look again at the matter.’

Spain sealed their qualification for next summer’s tournament – which will be held across Europe – with a draw in Sweden last month, and have an unassailable lead at the top of Group F.

Given their qualification, Moreno fielded a much-changed starting XI for their 7-0 thrashing of Malta last Friday – they conclude their campaign against Romania on Monday.

Read More:Spain manager Roberto Moreno given full backing for Euro 2020… but not beyond