The Spanish club are floundering amid the financial fall-out of the coronavirus pandemic and have been left with little option but to consider selling some of their squad.

China international Wu Lei has 67 international caps and has been linked with a move to Premier League Wolves over the past month. 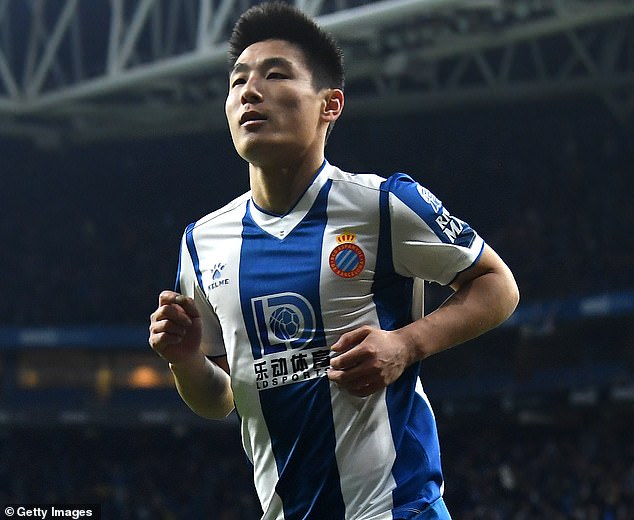 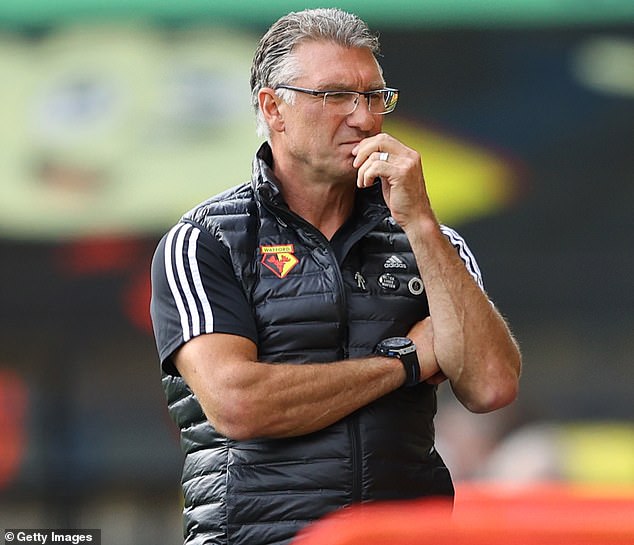 However, it is understood Watford have shown a greater interest in the 28-year-old who can play on the left and across the frontline.

He has explosive pace and has scored eight times this season in a struggling side.

He joined Espanyol for £1.8million in 2019 from Shanghai SIPG where he was the second all-time top goalscorer in Chinese Super League history with 102 goals. 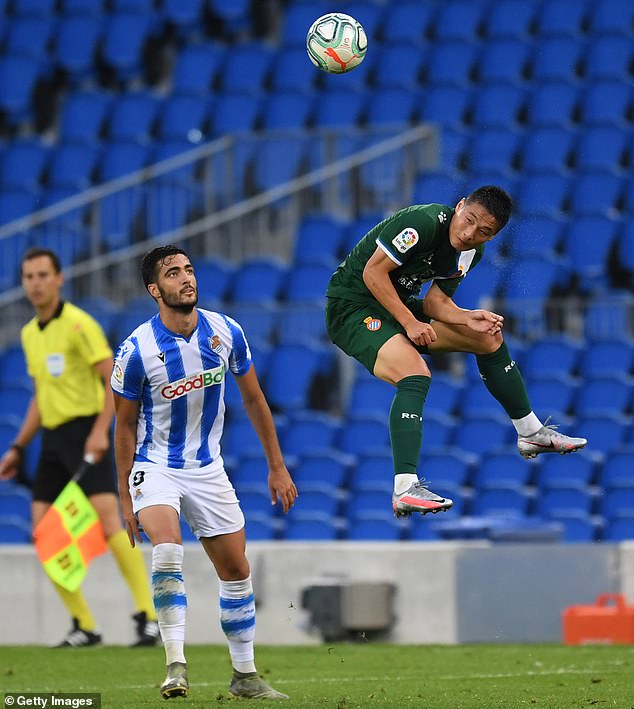 Wu Lei also holds the record as the youngest player to have appeared in a Chinese professional league match aged 14 years and 287 days and was dubbed ‘the Chinese Maradona’ by the coach who discovered him.

Espanyol, who are Chinese owned, are expected to be relegated as they languish at the foot of the La Liga table.

A number of players are expected to leave and Wu Lei’s hard-running style could suit the Premier League. 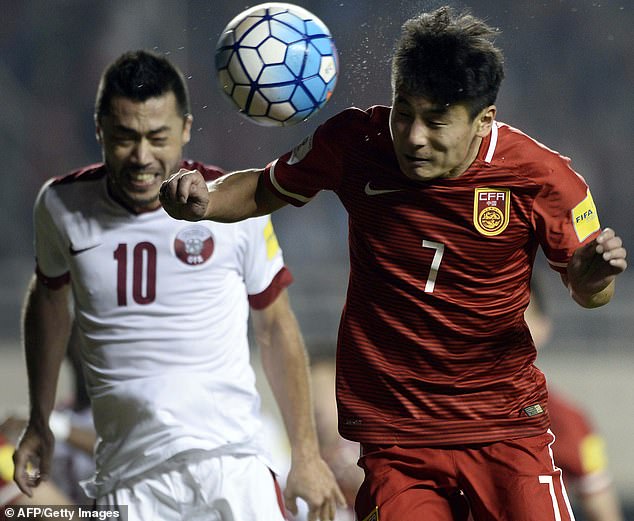 Read More:Watford offered Espanyol’s Wu Lei who has been dubbed the ‘Chinese Maradona’ as