Eduardo Camavinga spectacularly announced himself on the global stage after a dominating performance in Rennes’ surprise victory over Paris Saint-Germain on Sunday.

The 16-year-old midfielder earned countless plaudits after a mature all-round display against Thomas Tuchel’s side, and has reportedly drawn the attention of the Ligue 1 champions and Arsenal.

Here, Sportsmail delves deeper into the youngster’s rapid rise to first-team football, what attributes make him such a midfield menace and what could potentially lie ahead for him in the future.

Camavinga is a 16-year-old midfielder who rose through the ranks at French top-flight outfit Rennes.

He has been prominently deployed as a defensive midfielder throughout his senior career, often with limited licence to push forward. But it is clear he possesses the traits required to mature into a classy box-to-box destroyer.

His breakout performance came in Sunday’s victory against PSG, in which he even recorded an assist for Romain Del Castillo’s winner. 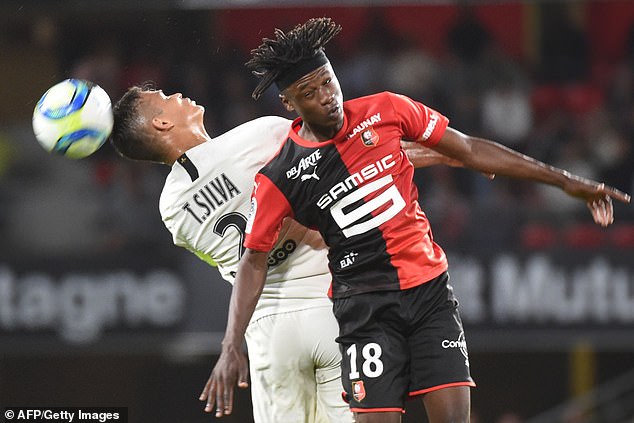 How did he make it to the first team so soon?

Camavinga is the first player born after January 1, 2002 to start a game in the top five European leagues

The starlet moved to Brittany and was playing football for his local side AGL-Drapeau Fougeres by the age of six. It was there that his versatility and coolness in possession were discovered to comfortably be beyond that of his peers.

The club were a partner to the Rennes academy, and Camavinga soon made the switch across at the age of 11 after his considerate talents were spotted.

He put pen to paper on his first professional contract just a month after his 16th birthday, becoming the youngster player to do so in the club’s history.

In April 2019, Camavinga made his first team debut after being introduced as a late substitute away at Angers. His first start came shortly after against Monaco, earning him the achievement of being the first player born after January 1, 2002 to start a game in the top five European leagues.

His introduction into the first-team setup has continued at the start of the new Ligue 1 campaign. 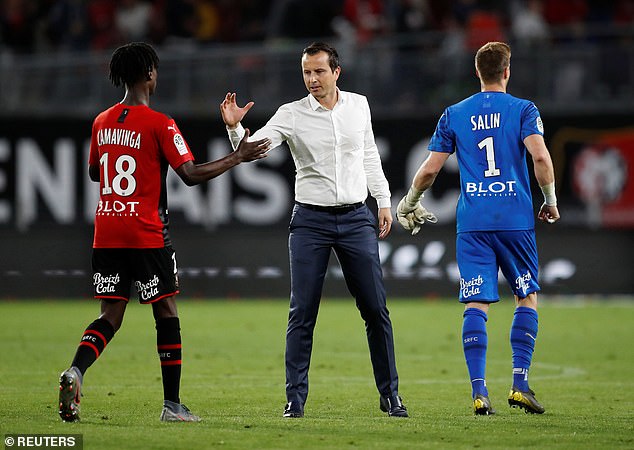 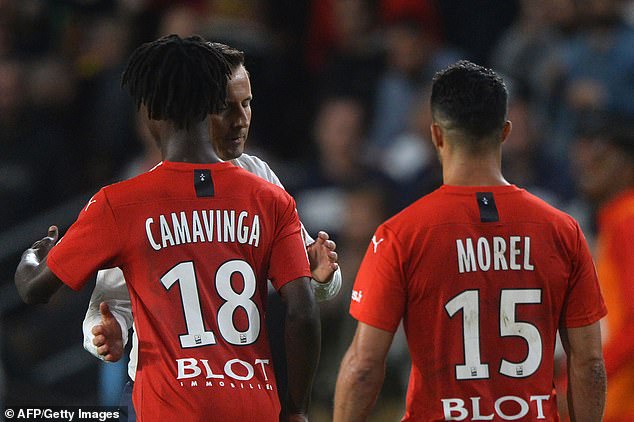 What’s his style of play?

Camavinga’s showing in this season’s league opener against Montpellier was particularly impressive, which further demonstrated his abilities to seize control of a midfield battle.

In the clash, he won 63 per cent of his duels despite his tender age and misplaced just one of his 41 passes throughout. The statistics are made even more noteworthy…