Napoli’s in-demand Spanish midfielder Fabian Ruiz has reportedly asked for Barcelona to be his next destination, as Europe’s elite clubs begin queuing up for his services.

Ruiz is stalling on a contract renewal at the Stadio San Paolo, and is believed to be considering his options after making a name for himself across the continent.

The 23-year-old is said to be preparing himself for a move back to Spanish football and become the latest superstar of Barca, according to Catalan publication Mundo Deportivo, but an agreement on a transfer fee may be the ultimate obstacle. 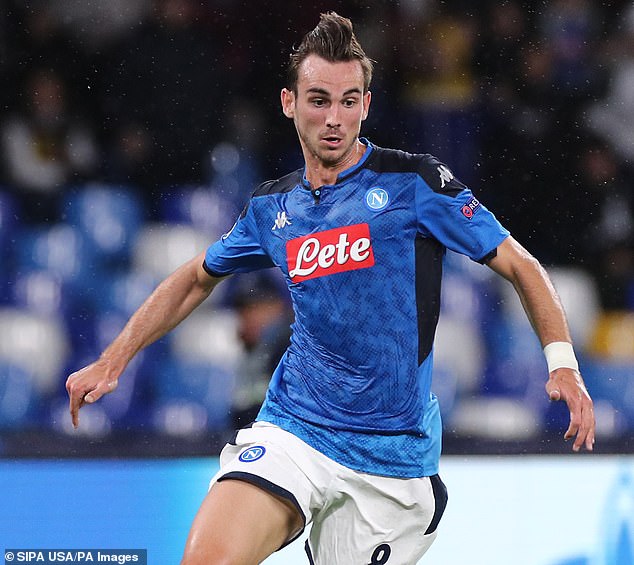 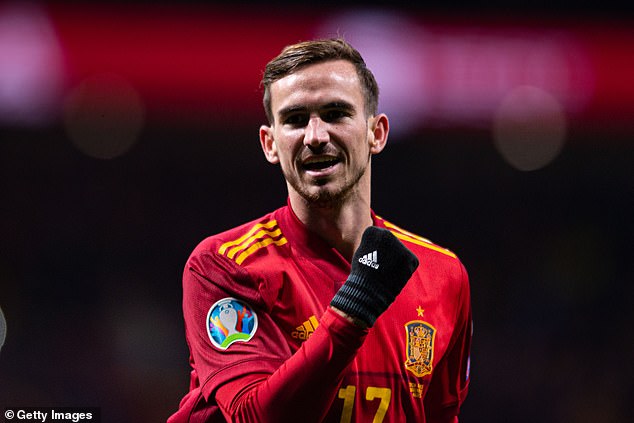 After a stellar debut season in Italian football, the Serie A club now consider his value to have multiplied considerably.

‘I paid €30m for Fabian and he’s a fantastic player, Napoli chairman Aurelio De Laurentiis is reported to have said.

‘If some of the European top clubs were to offer €180m we can start talking about selling him.’ 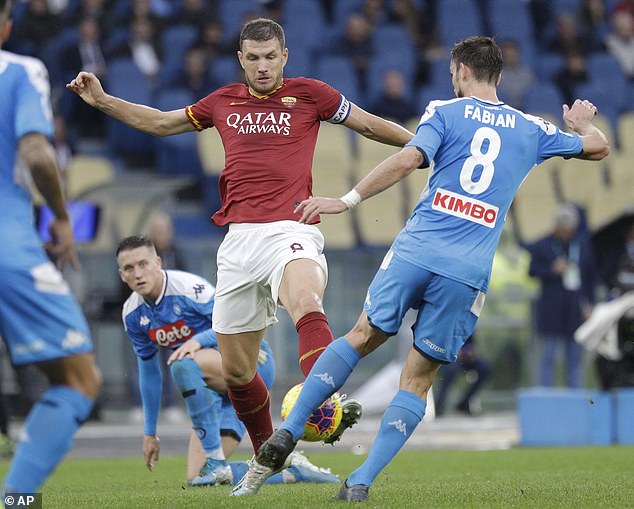 The player is known for game intelligence, strong passing and willingness to go into a tackle

Though the comments are not to be taken at face value, given Napoli’s general reluctance to sell their star man, ESPN report that the Italians would be increasingly tempted to allow Ruiz to leave for a fee between £68m-£85m (€80-100m).

Ruiz Fabian received his first senior Spain cap in June and showed confidence and capability in his debut season in Serie A – scoring seven goals and providing three assists.

Real Madrid and Manchester City have also been linked with the player in recent weeks.