A rollercoaster of emotions: Footage shows family of Russia defender Mario Fernandes reacting to last gasp goal… before missing in the penalty shootout

Russia‘s World Cup quarter-final defeat by Croatia was a rollercoaster for all involved at Sochi, but one man in particular felt an extreme mix of highs and lows like no other.

Defender Mario Fernandes was momentarily a national hero after dragging the game back from the brink and heading home deep into extra-time, in doing so cancelling out a Croatia strike and forcing a penalty shootout.

Fernandes was on target in the 115th minute to bring the scoreline back to 2-2, and amazing footage has since emerged of his family and friends gathered around a big screen to see the scenes unfold. 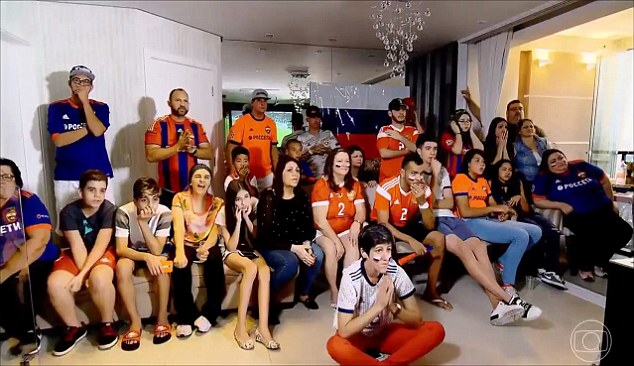 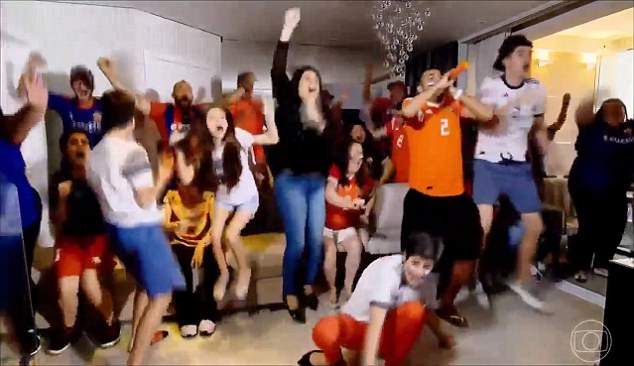 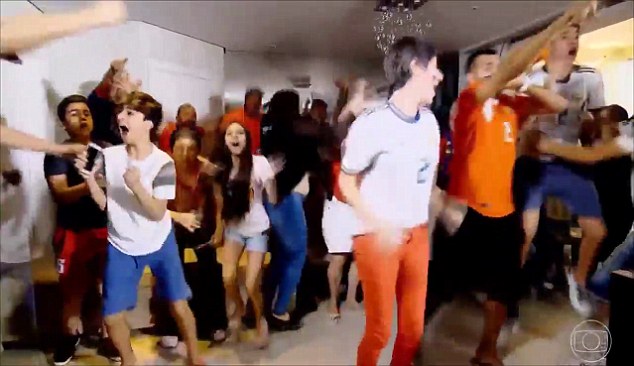 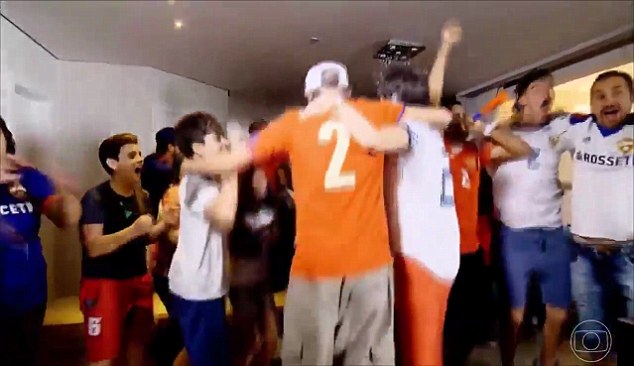 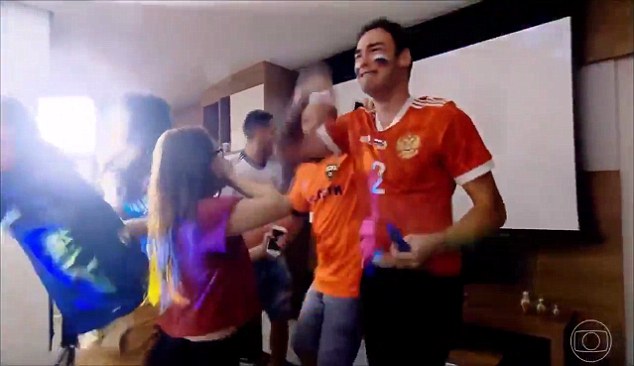 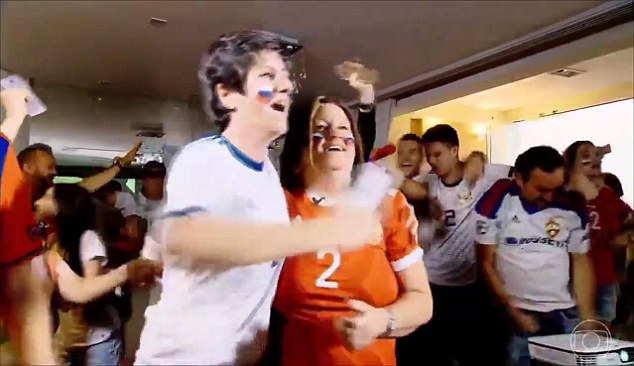 Stumbled across this on Reddit. Mario Fernandes’ family reacting to his goal and subsequent penalty miss. Quite the rollercoaster for him and them tonight. pic.twitter.com/GxMX2zUIP0

Tension quickly erupted into jubilation as the masses realised their boy had become the saviour and given Russia an unlikely flicker of hope.

The momentum then appeared to be with the host nation, as penalties beckoned and Croatia looked uncertain.

What was to follow though soon saw heartbreak occur on a large scale.

Still riding the high from his late heroics, Fernandes boldly stepped up to take a penalty in a bid to get his nation to the semi-finals. 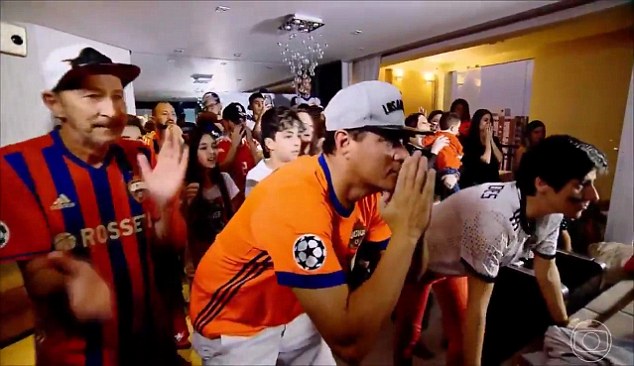 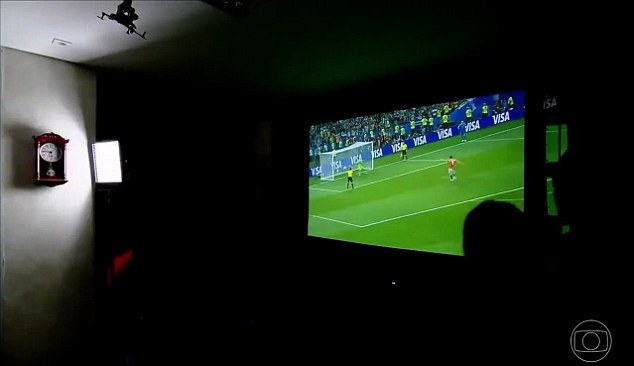 Fernandes then stepped up, only to hit his penalty horribly wide of the post in front of millions 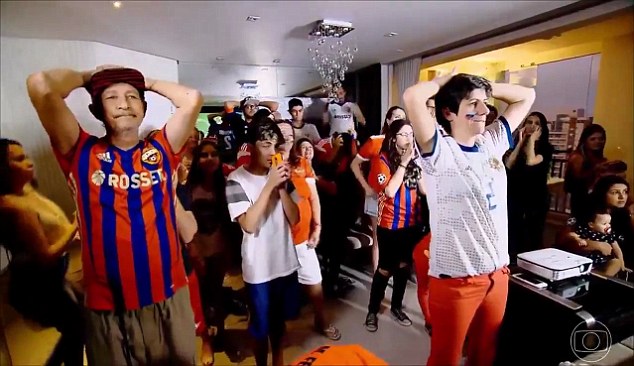 After watching him hit the back of the net during the game, family and friends clustered nervously together again as Fernandes ran towards the ball sitting on the 12-yard spot.

Joy quickly turned to anguish however as the defender completely missed the target, sending a low effort round the…