‘I’m very happy with the players I have’: Algeria manager Djamel Belmadi says he is NOT interested in Karim Benzema playing for his side after striker begged France to let him represent another nation

By Ieuan Ivett and Matt Porter For Mailonline

Although Karim Benzema is looking to switch allegiances after being snubbed for the French national team once again, it appears he won’t be going to play for Algeria.

Benzema, who is of Algerian descent, probably wouldn’t be allowed to swap anyway due to FIFA rules, but now the Algeria manager has stopped any potential rumours dead in their tracks. 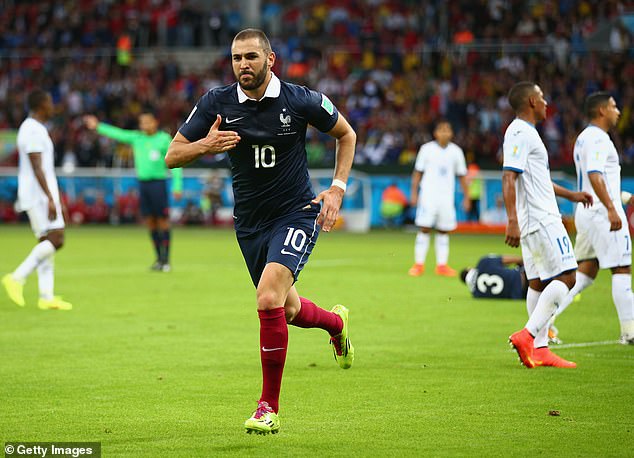 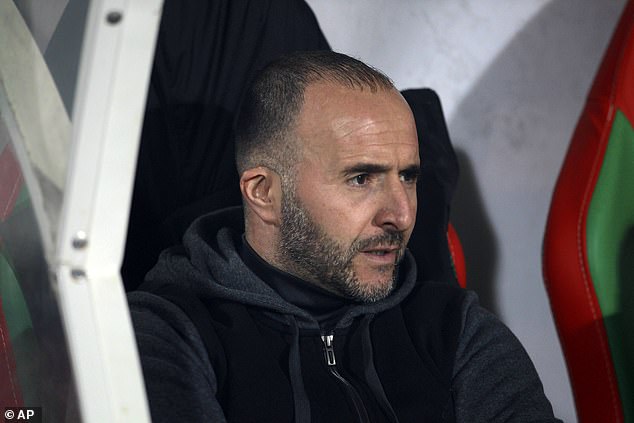 Djamel Belmadi, manager of Algeria, said he wouldn’t need Benzema to play for his squad

Algeria won the African Cup of Nations this year, so Belmadi’s claim that Benzema isn’t necessary for the squad would appear to hold some weight.

Benzema, who has not featured for his country since 2015, has not been massively missed over the past few years despite being one of the world’s most lethal strikers.

The forward had been cast out from the national fold after he was charged with conspiracy to blackmail French team-mate Mathieu Valbuena over a sex tape.

The 31-year-old missed out on the Euro 2016 campaign on home soil and France’s 2018 World Cup win, and the striker has since taken to social media to air his views at the French Football Federation after another snub as he expressed his desire to switch countries.

Aiming his Twitter rant at the FFF president, Noel Le Graet, Benzema wrote: ‘Noel, I thought you weren’t interfering with the coach’s decisions!

‘I want you to know that I and I alone would end my international career. If you think I’m finished, let me play for one of the countries that I’m eligible for and we’ll see.’ 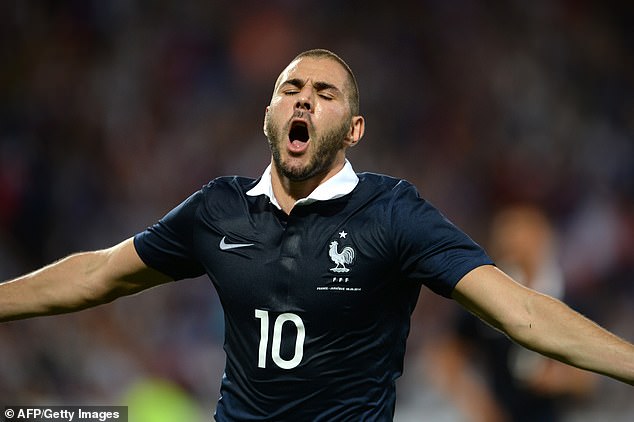 Le Graet made it clear that Benzema will never be called up for his country again.

‘Karim Benzema is a very good player, I have never doubted his qualities,’ he said. ‘On the contrary, he shows Real Madrid that he is one of the best players around. But his adventure with the French National team is over.’

Back in November 2015 Benzema was charged for conspiracy to blackmail Valbuena using mobile phone footage, with France suspending him from the team thereafter.

Read More:Algeria manager says he is NOT interested in Karim Benzema