By Michael Boniface For Mailonline

Blaise Matuidi is reportedly set to sign a new contract with Juventus that will keep the French midfielder in Turin until June 2021.

The 32-year-old’s current deal is due to expire next summer but the Old Lady are keen to tie him down to another year.

Matuidi looked destined to leave the Allianz Stadium when Maurizio Sarri joined as manager at the start of the season, but the former PSG man has forced his way into the Italian’s plans. 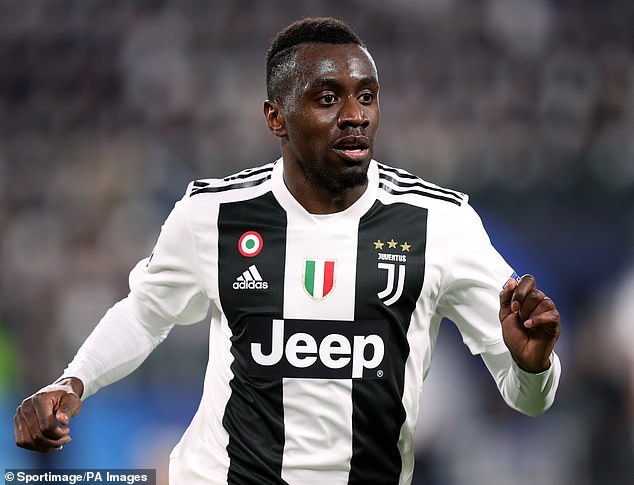 The Frenchman has been a virtual ever-present this season in a Juventus side sitting top of the league, featuring in all but one of the Serie A champions’ 12 domestic fixtures.

Football Italia report his stellar form in Sarri’s midfield has led Juventus chiefs to line up a contract extension for the World Cup winner.

Tuttosport claim the one-year extension is all but a done deal, with Matuidi primed to sign on the dotted line. 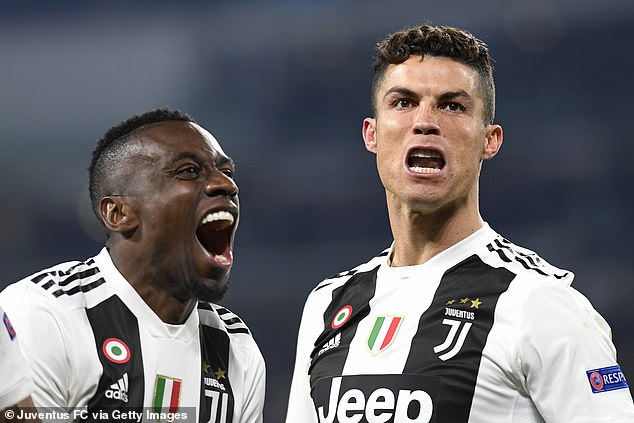 Matuidi has plied his trade with the Bianconeri since his €25million move from PSG in August 2017.

He’s gone on to make 102 appearances for Juventus, scoring eight goals and recording five assists in his near two-and-a-half years with the club.

During that time he has won Serie A twice, the Italian Cup and the Italian Super Cup, while also playing a pivotal role in France’s 2018 World Cup victory.

The all-action midfielder recently sustained a broken rib against AC Milan, ruling him out of France’s internationals against Moldova and Albania. 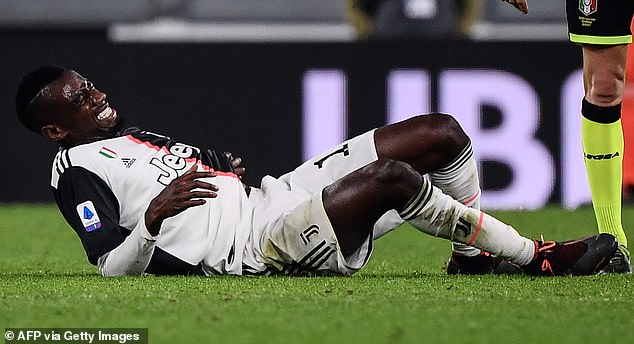