Bristol City and QPR are among a number of clubs considering the signing of Austrian midfielder Stefan Schwab.

The Rapid Vienna player is available on a free transfer at the end of the season and is keen to move to England, with Championship sides alerted to his availability.

While there is also interest from Italy and Germany in Schwab, the 29-year-old is thought to prefer a move to England. 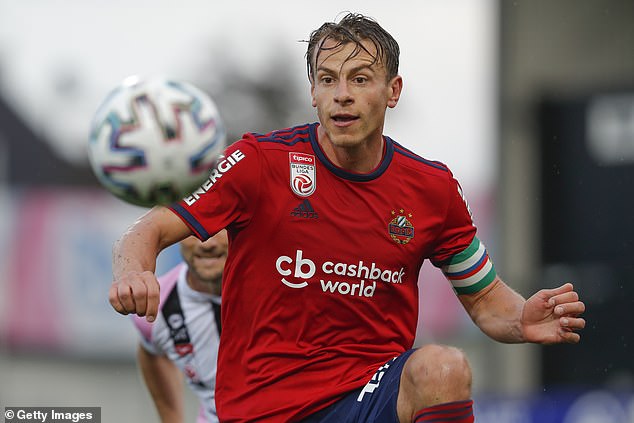 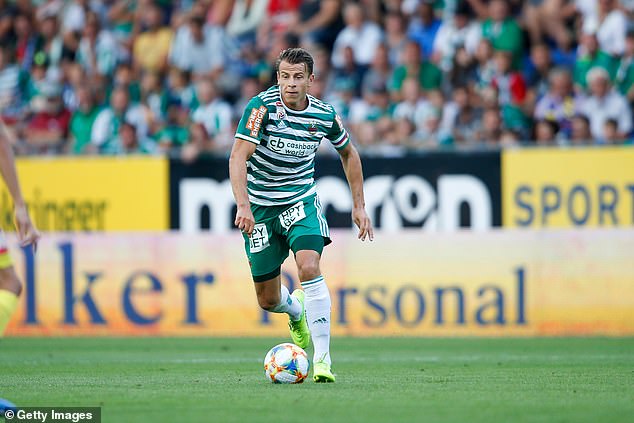 He has enjoyed a strong campaign in the Austrian Bundesliga, where Rapid are in second place behind runaway leaders Red Bull Salzburg – the clear class of the field in Austria.

Blackburn are also following the situation with most second-tier clubs expected to deal mainly in loans and free transfers when the window re-opens.

Schwab has spent his entire career in his home country, and has been capped once by Austria at senior level, in 2017. 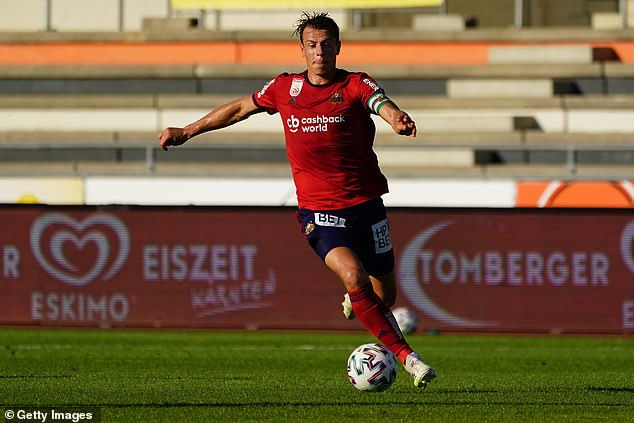 Euro Icons – 2008: Xavi and the Barca-fication of Spain