Referees chief Nicola Rizzoli has revealed FIFA intends to allow teams to make five substitutions with football set to be played in higher summer temperatures amid the Covid-19 pandemic.

Leagues across the world are looking for ways to resume after delays of two months or more during the virus crisis, meaning they will have to play through June and July.

And with fixture lists more congested as leagues attempt to finish their seasons, placing additional strain on the players, FIFA is apparently willing to make accommodations. 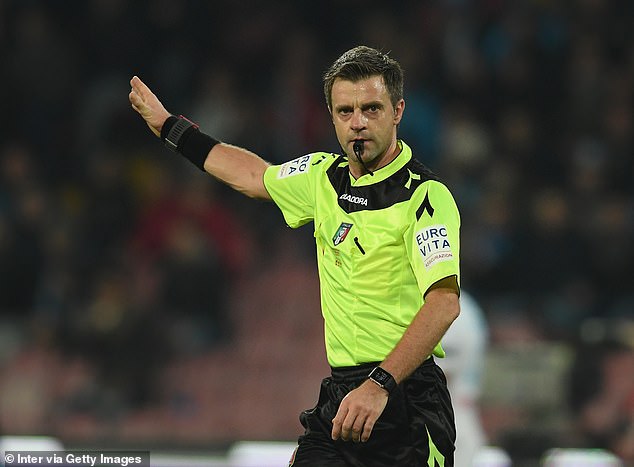 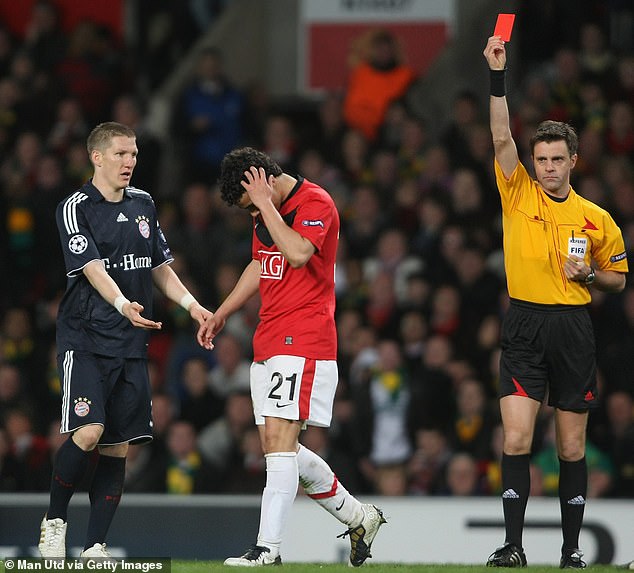 Rizzoli, the Italian official who took charge of the 2014 World Cup final and is now a referee designator for Serie A, said one change could be five subs instead of the usual three.

He told Sky Sport Italia: ‘I believe FIFA intend to allow five substitutions. In a phase of the season with many games one after the other and in elevated temperatures, we’ll have to all take a step forward to help everyone.’

Strict medical and hygiene procedures will have to be put in place for leagues to resume, with matches played behind closed doors and social distancing measures in place. 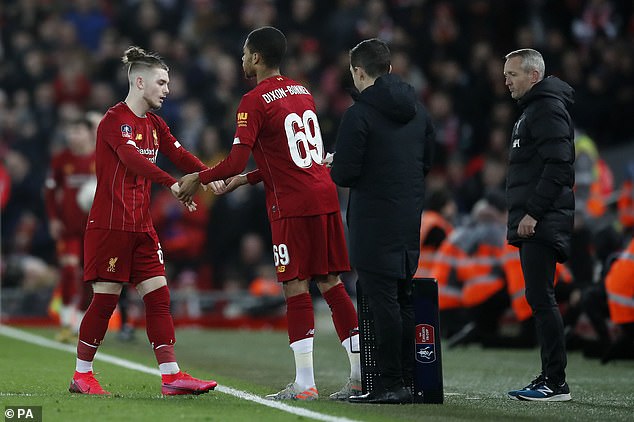 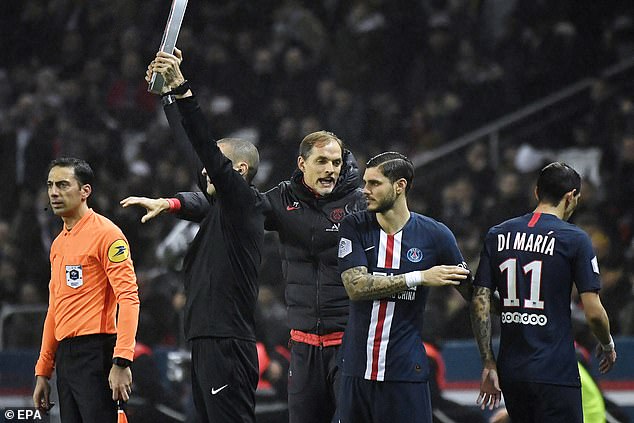 The change takes account of hotter temperatures during the summer months

Rizzoli said: ‘We need to behave differently, including when it comes to social distancing, to avoid risks.

‘We also require a cultural step forward that I hope can be positive for everyone. We are working with UEFA and other major leagues to set out the code of behaviour.

‘We’re also working to reduce risks to a minimum, as usually there are four people in the VAR booth, but it would be reduced to three, all of them wearing masks and protective gloves.’