James Maddison put his untamed lockdown hairstyle on display as he thanked Leicester fans on Instagram after winning the ePremier League invitational on Saturday.

The Foxes midfielder was victorious in the FIFA tournament, first finding a way past Aston Villa‘s Keinan Davis in the semi-final, coming back from 3-1 down to win by a golden goal.

Then Sheffield United‘s John Egan secured his place in the final with by beating Norwich City‘s Max Aarons by two goals to one. 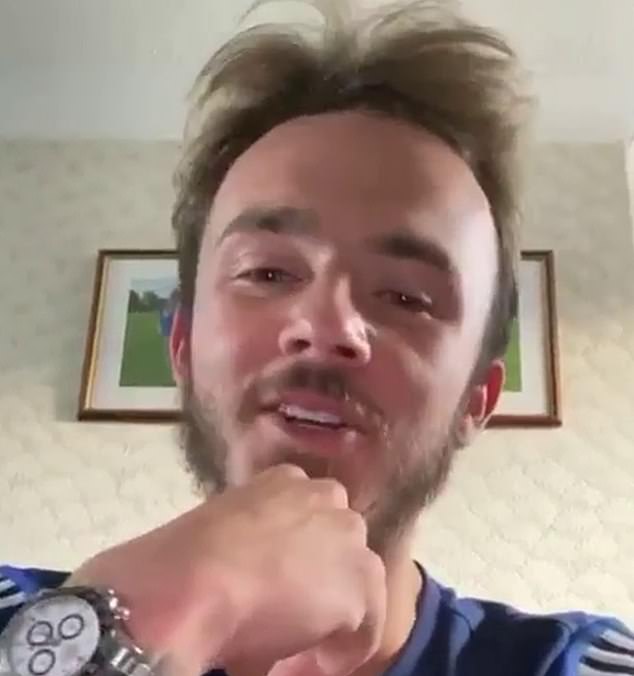 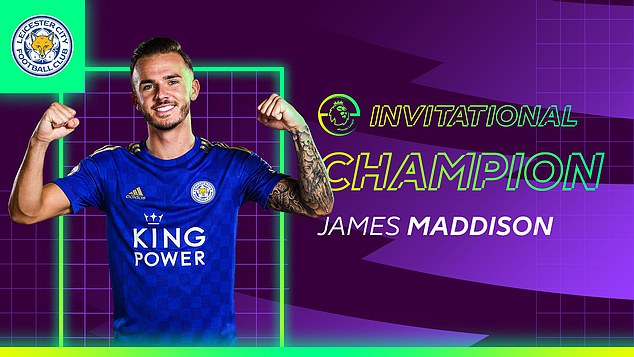 To conclude a two-and-a-half week tournament in which players and celebrity fans represented top flight clubs, Maddison was crowned champion after a 5-1 demolition of Egan.

The prize fund from the competition will be donated to the #PlayersTogether initiative in support of the NHS during the coronavirus pandemic.

‘(I’ve been) trying to make amends for Wilfried Ndidi’s in the last tournament, and thankfully I did that. No worries Wilf.

‘I really enjoyed that one. Thank you for the support and fan engagement and I hope to see you all again very soon.’ 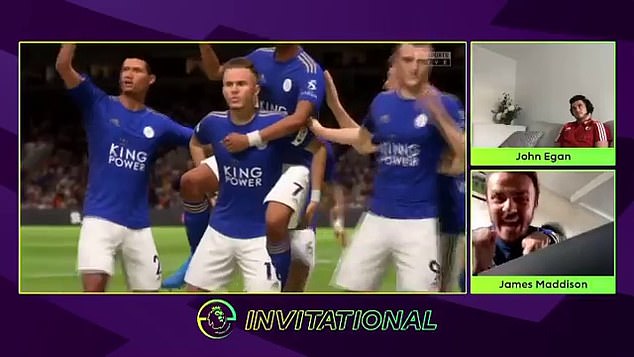