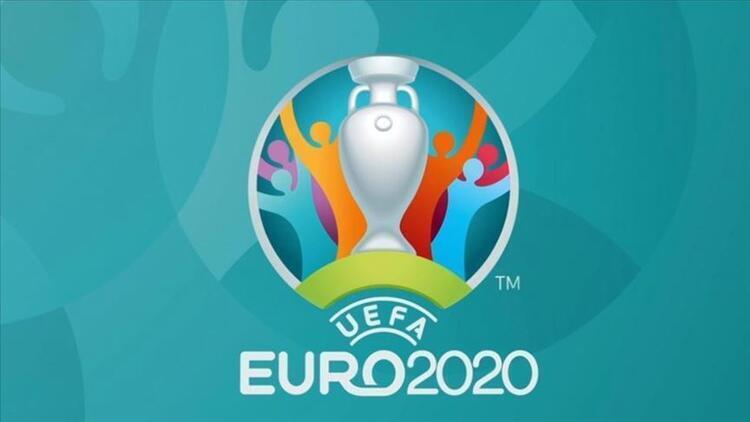 The virus-related postponement of the UEFA EURO 2020 was a disappointment for the Turkish national players, but the pause will allow them to go to the contest as a more experienced team, said one of the players on June 29.

“We really wanted to play the European Championship but the pandemic prevented this,” Turkish international football player Zeki Çelik told Anadolu Agency, but added that right now they “have a lot of injured players, so it was good to postpone the tournament.”

Çelik, 23, said that all the players will take more time in their respective leagues and so prepare better for the UEFA EURO 2020.

Due to virus delays, this year’s 2019-20 UEFA Champions League season will be completed with a Final 8 format in Lisbon, Portugal on Aug. 23.

The top-flight football tournament will resume on Aug. 7 after it was suspended in March.

Çelik, a defender for French side Lille, stressed the camaraderie on the Turkish national team, adding that “teamwork is always one of the most important reasons for achievement.”

“The friendship is very good, for instance, everyone in the camps can enter each other’s room and make jokes. These beautiful relationships brought us success,” he added.

No offers from Turkish clubs at Istanbulspor

“There were always rumors,” he added. “I think I will stay in Europe if I maintain my performance for many years.”

In 68 games for Lille, he so far has one goal and eight assists to his name.

He also scored two goals in 14 games for Turkey.