By Tom Collomosse For The Daily Mail

Adama Traore will have to wait a little longer to make his senior international debut after withdrawing from the Spain squad on Sunday.

The Wolves winger, who also qualifies to play for Mali, had been expected to join up with Spain this week, following his first senior call-up.

Traore was due to figure in the Euro 2020 qualifiers against Malta and Romania, after his superb display in Wolves’ 2-1 win over Aston Villa. 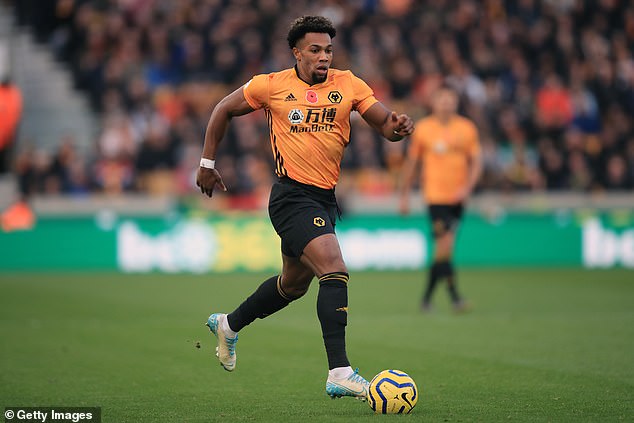 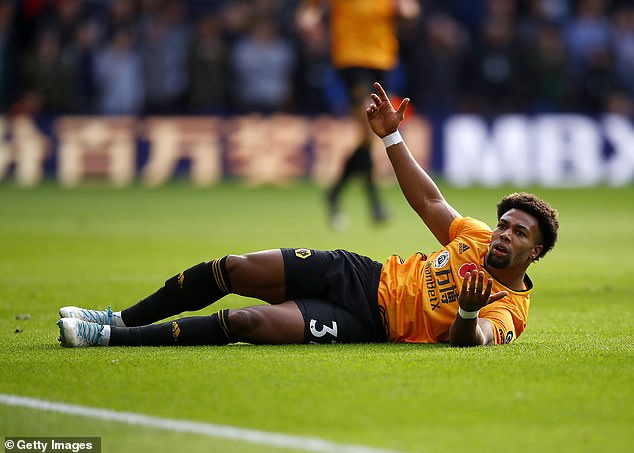 Yet the 23-year-old – called up only on Sunday to replace Rodrigo Moreno – has now had to pull out due to an unspecified injury.

He said: ‘I will not be able to respond to the call because of injury.

‘I thank the coach for his confidence and I will work to have the opportunity to return.’ Traore was born in Spain to Malian parents. His preference is understood to be to represent Spain.

Traore’s Wolves team-mate Raul Jimenez may also sit out this break, despite being called up by Mexico for games against Panama and Bermuda.

Jimenez was having treatment on a sore knee at the end of the Villa win, meaning he is not now certain to go away with his country. 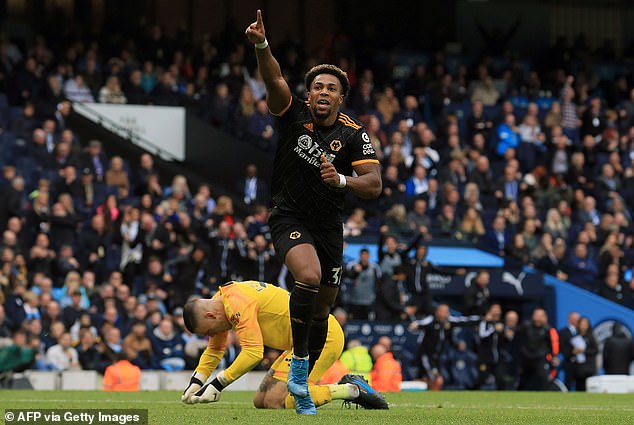 Bosnia-Herzegovina 0-3 Italy: Roberto Mancini’s side make it nine wins out of