Karim Benzema’s hopes of a return to the France football team have been shot down by its FA president Noel Le Graet.

Calls have been growing for the in-form Real Madrid striker to earn his first call-up since 2015 in recent weeks.

But Le Graet is determined that the 31-year-old will not be seen in Les Bleus colours again. 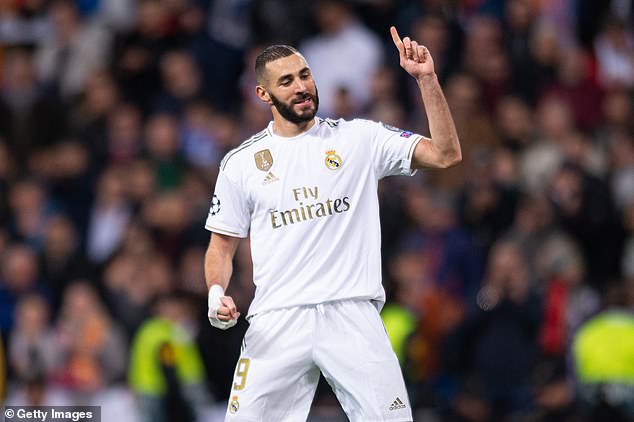 ‘For me, Benzema is a very good player. I have never criticised his qualities’, he told RMC.

‘On the contrary, he is proving again this year at Madrid that he is one of the best players in his position. But the adventure with France is over.’

Benzema has been exiled from the French setup because of his involvement in the blackmail of Mathieu Valbuena over a sex tape in 2015. 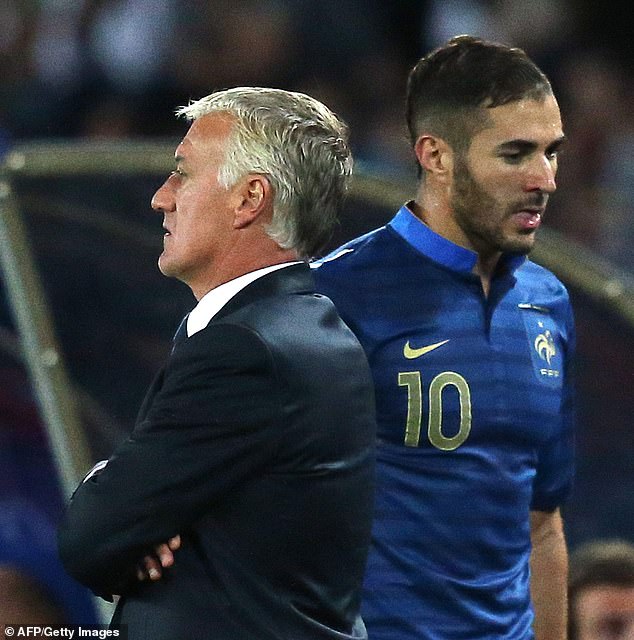 His relationship with Didier Deschamps has deteriorated, and only last year he claimed the coach was bowing to the pressure of racist sections within French society that were opposed to his inclusion due to his Algerian heritage.

But this week the French press have called for Benzema to be given another chance by Deschamps, having outscored Kylian Mbappe, Antoine Griezmann and Olivier Giroud so far this season.

An overwhelming 73 per cent said Benzema has been the best French striker so far this season in a survey conducted by L’Equipe.