Jack Rodwell has reportedly entered talks with Parma regarding a surprise switch to Italian football.

The free agent had been speaking to Serie A giants Roma, as exclusively revealed by Sportsmail, but the club opted against pursuing the deal after manager Paulo Fonseca was left unconvinced.

Rodwell, now determined to get his Italy move, is speaking to Parma in hope of completing a free transfer, according to the Sun. 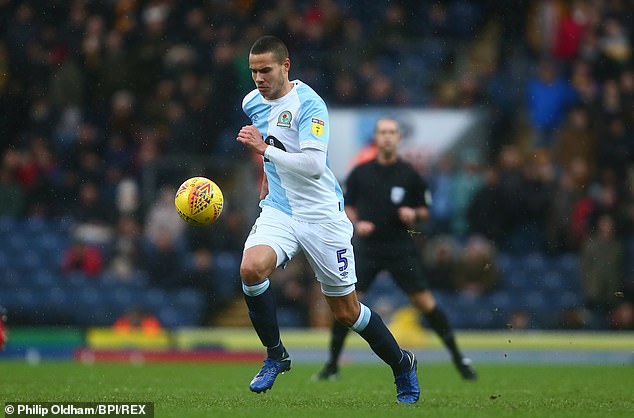 Roma sporting director Gianluca Petrachi however is still said to be an admirer of Rodwell and recommended him to his opposite number Daniele Faggiano when it became clear his Parma side were seeking midfield reinforcement.

Rodwell could join the likes of former Arsenal man Gervinho in the Parma ranks and join manager Roberto D’Aversa’s squad as they look to climb the table from 14th place.

The 28-year-old Rodwell was widely recognised as one of England’s best prospects during his teenage years, and will look to complete a short-term deal until the end of the season. 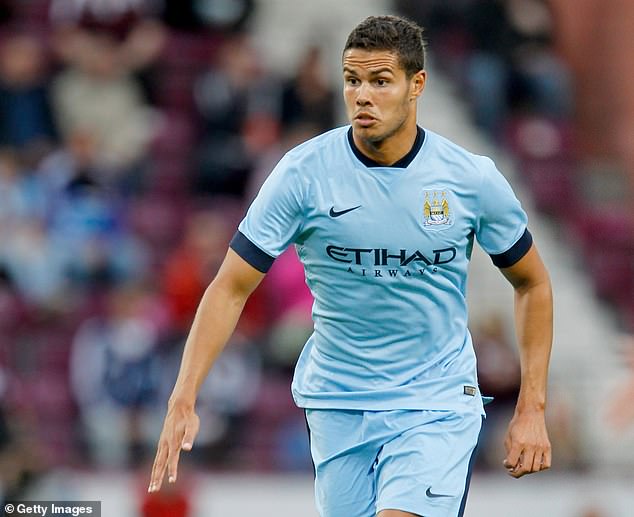 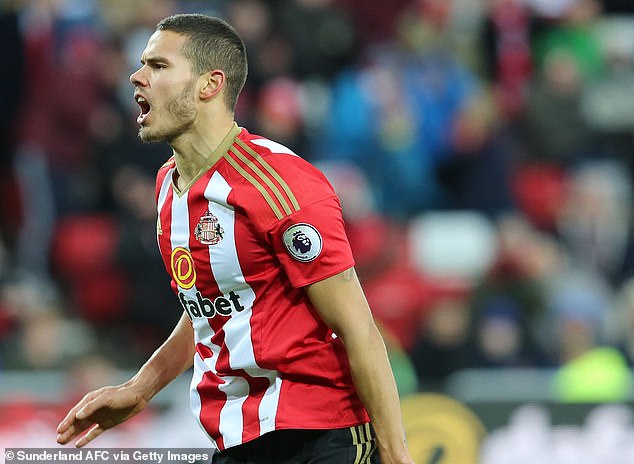 Rodwell, who has three senior England caps, has been without a club since leaving Blackburn earlier this year, during a spell in which he scored one goal in 21 appearances.

Rodwell also had a controversial spell at Sunderland, where he stayed for the duration of his contract despite the relegated club trying to offload him due to his cripplingly high wages.