Matt Le Tissier and Graeme Souness reveal the truth behind ‘George Weah’s ‘useless cousin’, who lied his way onto the pitch for one AWFUL hour before being taken off and branded the Premier League’s ‘worst-ever player’

It is a story that has passed into footballing folklore and now Ali Dia’s former manager Graeme Souness and team-mate Matt Le Tissier have revealed the truth about one of the Premier League‘s most bizarre signings.

Dia featured for just one game for Southampton in 1996. Souness received a call from someone purporting to be FIFA World Player of the Year George Weah – telling him his cousin wanted a club.

Southampton took him on trial and he ended up featuring in a game against Leeds on November 23, 1996. He has now become known as one of the worst Premier League players of all time. 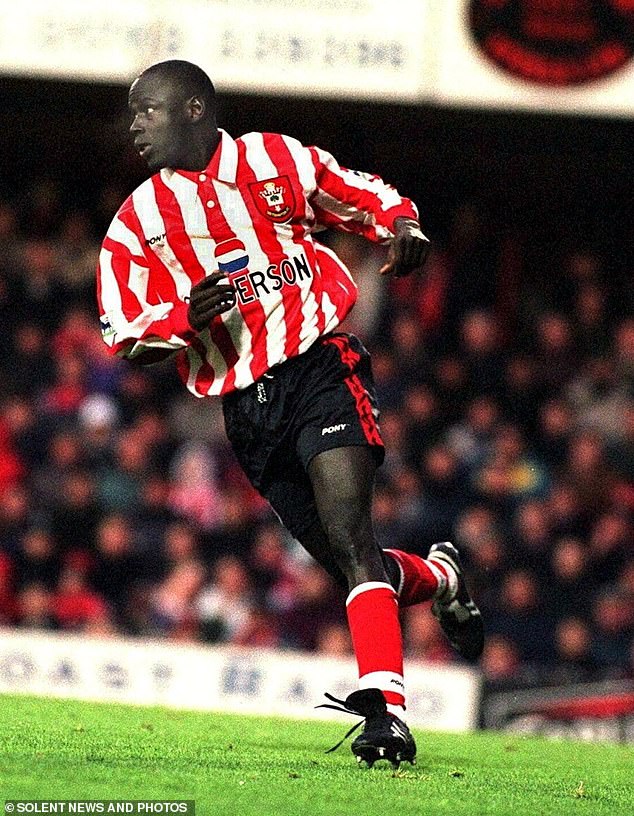 The story of Ali Dia, who played one game for Southampton, is now part of footballing folklore 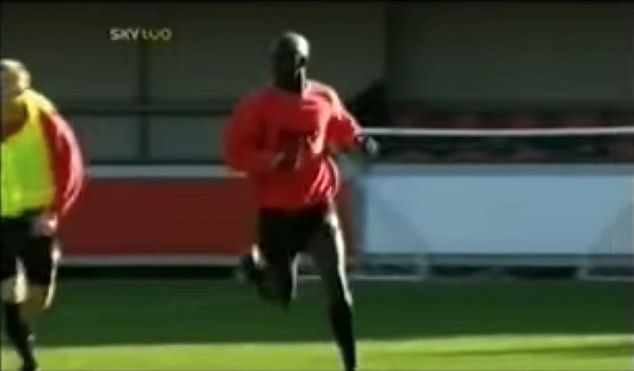 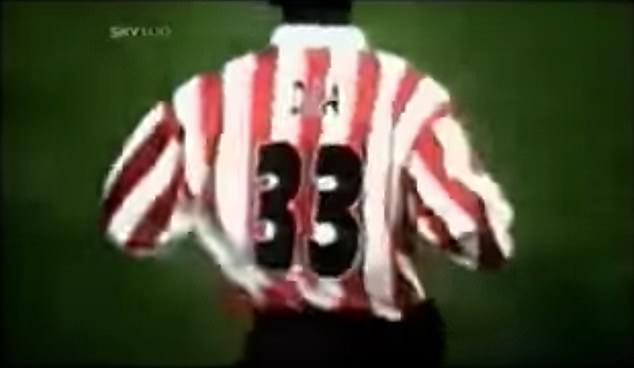 But the real story owes a lot to luck, with Souness admitting that they knew he was ‘useless’ from the off.

Speaking on Sky Sports, he said: ‘It’s a great story and a funny story but it’s not quite what you read or hear.

‘Someone at the club gets a call that George Weah’s cousin or nephew wanted a trial. Matt will know we had loads of trialists in. That’s how we got Eyal Berkovic.

‘This guy turns up. Everyone knows in the first five minutes of a game whether a player can play. He’s useless. But we didn’t have enough players for an eight a side.

‘More and more players got injured as the week went on (so we don’t have the numbers for a game). Matt was our only fit forward. 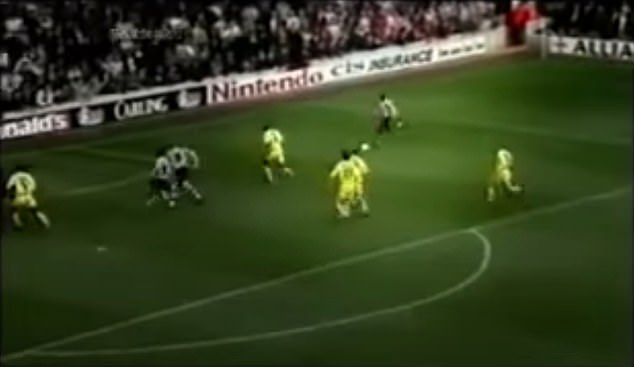 ‘We had Leeds. Matt got injured 20 minutes in. (Scout) Terry Cooper said we had to have Ali Dia on the bench. Worst-case scenario he’d come on and be a pest.

‘He came on for Matt. He was everywhere the ball had just been. But no one was kidded or conned.

‘We knew within five minutes of training he was not very good, but it’s a good story.’

Laughing, Le Tissier then took up the story: ‘I thought he had won a competition to come train with us to be honest.

‘When he turned up on the Saturday and he was sat in the changing room, I thought, “Wow, that’s a pretty great competition, he’s going to give the team talk!”.