Arsenal midfielder Matteo Guendouzi has been called up to the France squad for their upcoming Euro 2020 qualifiers against Moldova and Albania.

The 20-year-old replaces Juventus‘ Blaise Matuidi, who has withdrawn from Didier Deschamps’ squad with a rib injury.

Guendouzi has represented France at youth level and was called up to the senior squad for their qualifiers in September, but was an unused substitute against Albania and Andorra. 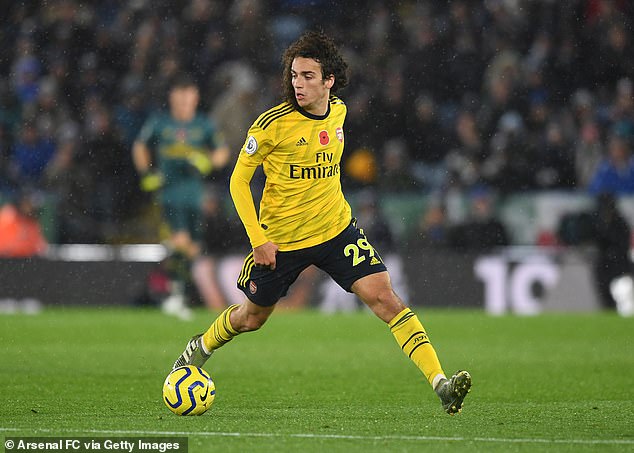 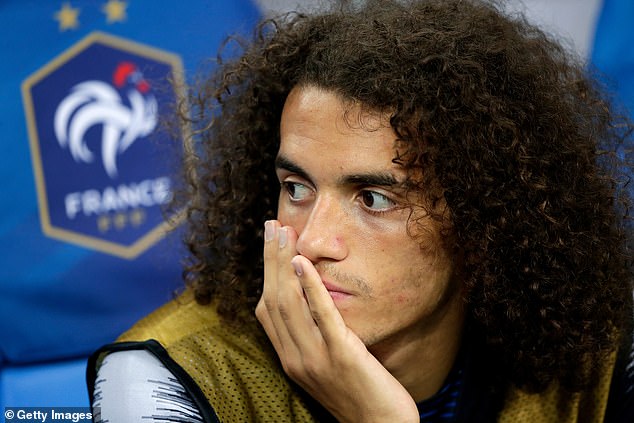 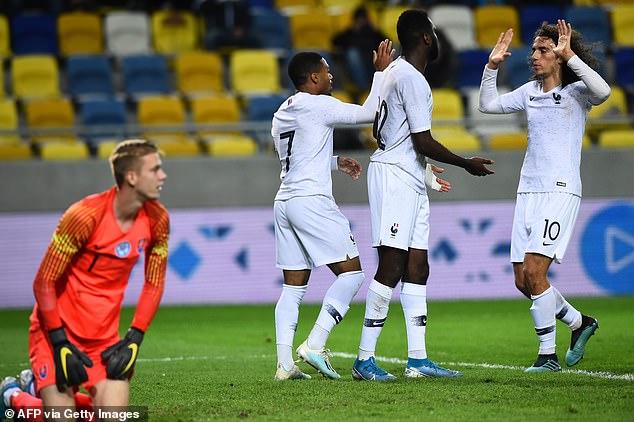 He has been a key figure in Unai Emery’s side this season and has been an ever-present in the Premier League.

The world champions are second in Group H behind Turkey ahead of their final matches against Moldova on Thursday and Albania on Sunday.

France are level on points with Turkey but behind on the head-to-head records after losing the away fixture and drawing 1-1 in Paris last time out. 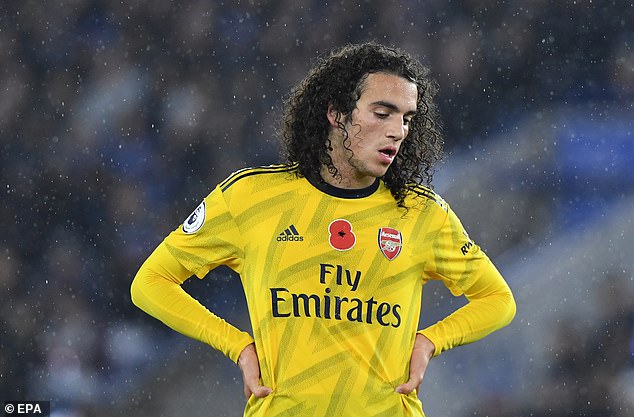 Guendouzi’s form has dipped after a fast start to the season, as Arsenal slump into a poor run

Russia vs Croatia – 2018 World Cup quarter-final: All you need to know