Barcelona have reassured Antoine Griezmann that he will not be going anywhere this summer, according to reports in France.

The £108million striker has been linked away from the Nou Camp having failed to find any sort of form in what has been an underwhelming debut season at the Catalan club.

However, it appears his fortunes may have turned after club officials told the Frenchman that they have a lot of faith in him and that he will not be sold, L’Equipe have claimed. 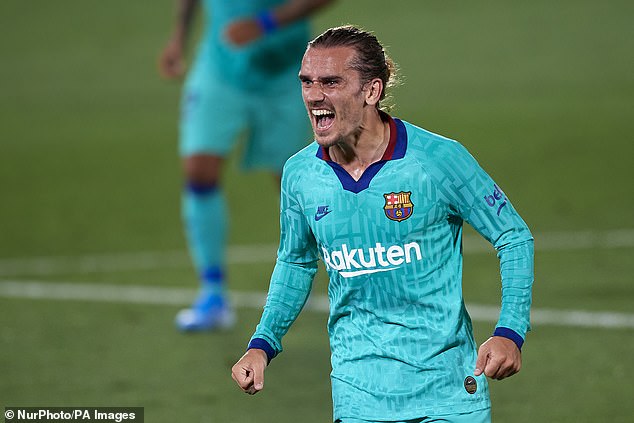 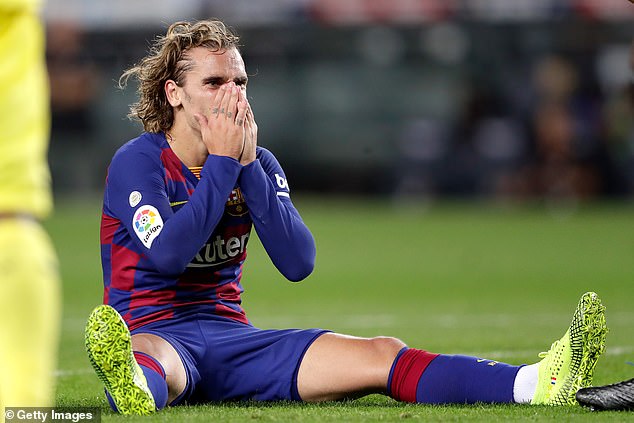 Reports of Griezmann being linked with a move away from the club surfaced as a result of his poor season but also because of the financial pressures the club now finds themselves under due to the coronavirus pandemic.

The Catalan giants were reportedly looking to recoup as much of the money they paid for Griezmann while other reports have claimed that he would be used in a player-plus-cash deal to bring PSG superstar Neymar back to the club.

The 29-year-old has also been linked with a move to Inter Milan – a bargaining chip to help sweeten the deal to bring long-time target Lautaro Martinez to the club.

But following his sublime chip in the 4-1 win over Villarreal, it seems things are on the up at Barcelona for the World Cup winner. 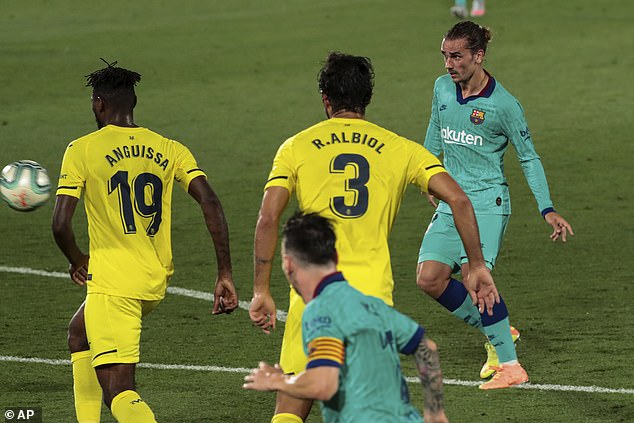 Griezmann was placed alongside Luis Suarez up top with Lionel Messi acting as the playmaker in the emphatic win, which came as a stark contrast compared to his cameo appearance against Atletico last week.

Barca boss Quique Setien, who has reportedly had rifts with certain players in the squad, was delighted with how Griezmann and his team-mates performed on Sunday.

‘I felt truly satisfied with the performance and I’m sure the players did too because they played a great game and enjoyed themselves,’ Setien explained.

‘I would like to play like this in every game but it’s not an exact science. Every game is different but today we did everything right.’

Read More:Barcelona ‘reassure Antoine Griezmann he will NOT be sold in the summer’