‘Do not forget the ratio of matches and goals’: France boss Didier Deschamps says he has faith in Olivier Giroud after calling him up for Euro 2020 qualifiers despite being frozen out at Chelsea

France boss Didier Deschamps insists Olivier Giroud has earned his trust but refused to close the door on Anthony Martial.

Manchester United‘s Martial has been left out of the squad to face Moldova and Albania this week.

Giroud has played just 211 minutes for Chelsea this season, with Tammy Abraham the first-choice striker at Stamford Bridge. 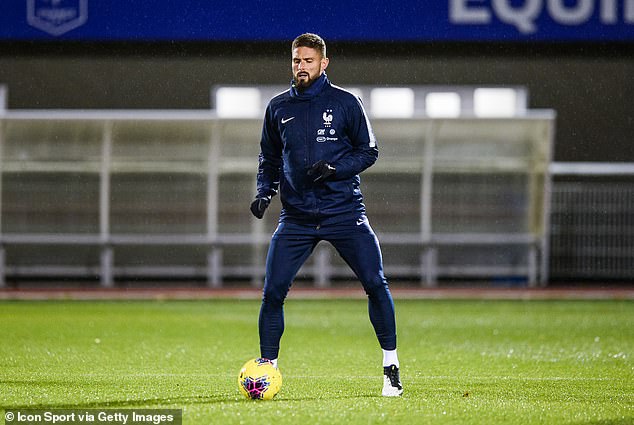 But, ahead of Thursday’s Euro 2020 qualifier with Moldova in Paris, Deschamps has full faith in World Cup winner Giroud.

‘There are not many in front of him in terms of goals in the history of the France team. He did the right thing, he answered the trust.’

But Martial remains in the manager’s long-term plans. The forward has impressed for United since returning from two months out with a thigh injury, scoring three goals in seven games. 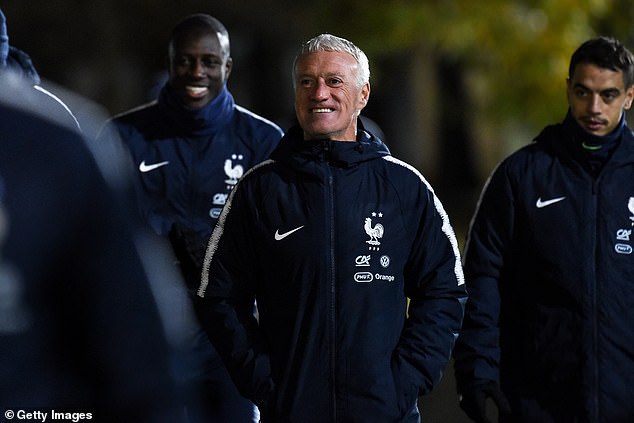 ‘He was part of the French team on a regular basis, but recently he was often injured,’ said Deschamps.

‘He came back not so long ago and it’s going well in his role as a central striker with Manchester United. For a long time he’s been part of the players likely to be called up.’

France are second in Group H, behind Turkey on goal difference.

The reigning world champions will qualify for Euro 2020 from Group H if they beat Moldova, or if Iceland fail to win against Turkey. 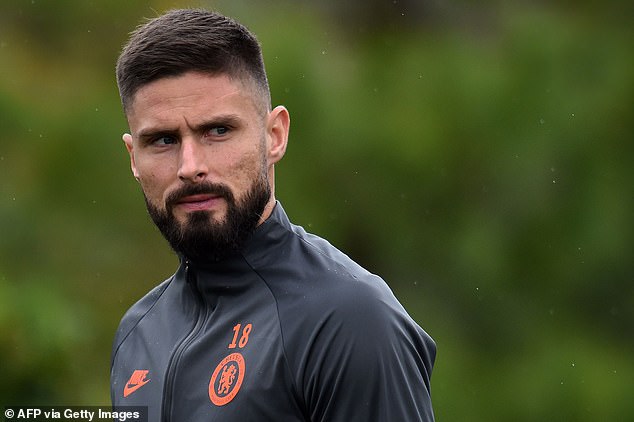 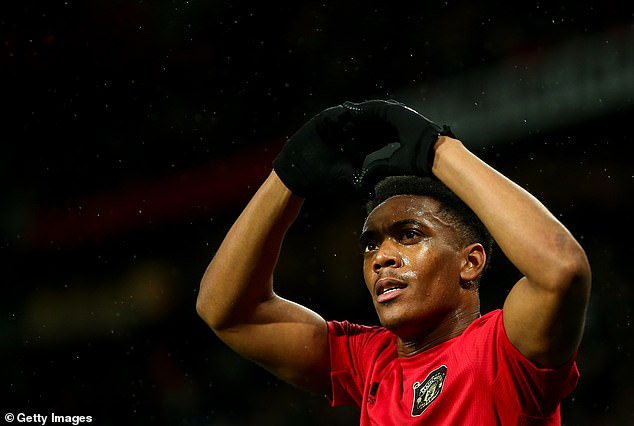 Deschamps also expects PSG’s Kylian Mbappe to be fit despite the striker missing the 2-1 Ligue 1 win at Brest on Saturday with a muscle problem.

‘Mbappe has not arrived yet, but will be there,’ he added. ‘There was communication between the two doctors on the fact it was a precaution.

‘There was no particular concern compared to our Thursday deadline.’

Moldova are bottom of the group, having won one of their eight games.

Read More:France boss Didier Deschamps says he has faith in Olivier Giroud despite being