Liverpool are keeping tabs on Trabzonspor goalkeeper Ugurcan Cakir after scouts were impressed by him during their draw with Fenerbahce at the weekend.

The Premier League side sent scouts to check in on Cakir as they look to find a long-term second choice goalkeeper.

The 23-year-old made eight saves to thwart Fenerbahce as the sides drew 1-1 on Sunday. 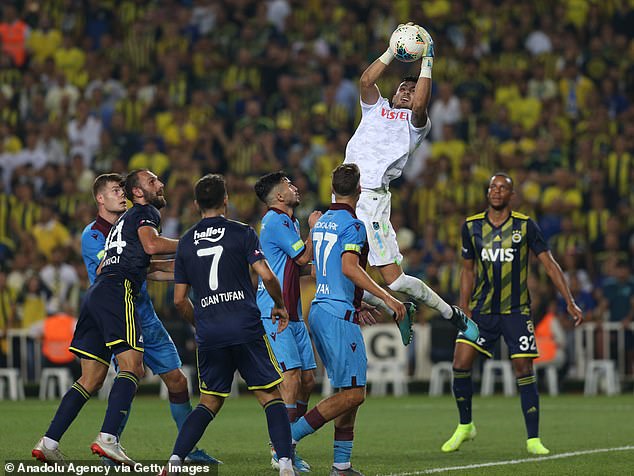 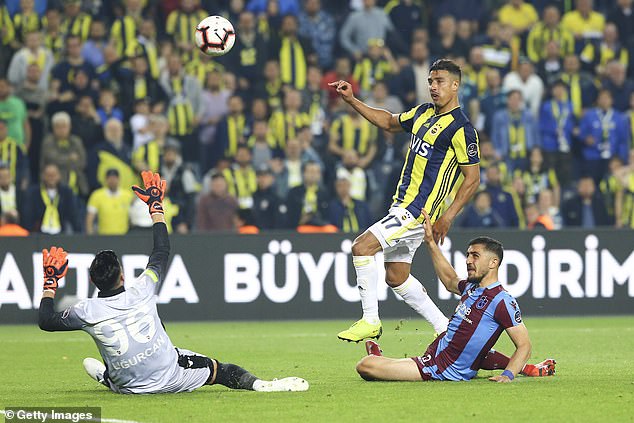 According to Turkish broadcaster Star TV, Liverpool have contacted officials at the club to inform them they will be monitoring him closely over the coming months.

Star TV also claim that Bordeaux are interested and will see how he progresses this season before opening up talks over a £14million deal.

Liverpool signed Adrian on a free transfer in the summer to provide cover for Alisson.

The Spaniard has been thrust into the starting XI after the Brazilian No 1 suffered an injury in their opening-day win over Norwich.

Jurgen Klopp is keen to give himself options in that position with 20-year-old Caoimhin Kelleher currently standing in as third-choice keeper.

The youngster has been on the bench for their last two Premier League games despite Liverpool also signing former Preston keeper Andy Lonergan on a short-term deal. 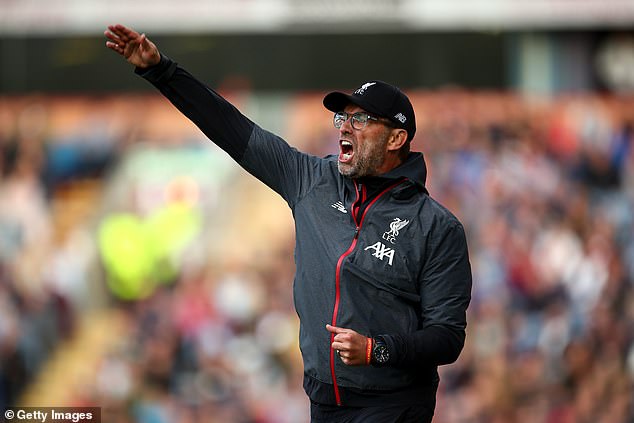 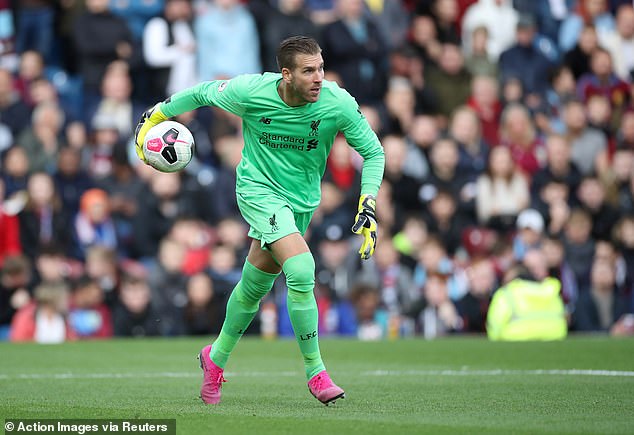