Raheem Sterling and Joe Gomez have stolen the headlines after their altercation during England training on Monday.

The bust-up has led to Sterling being dropped from the side to face Montenegro, and left the Liverpool defender with a scratch under his right eye. 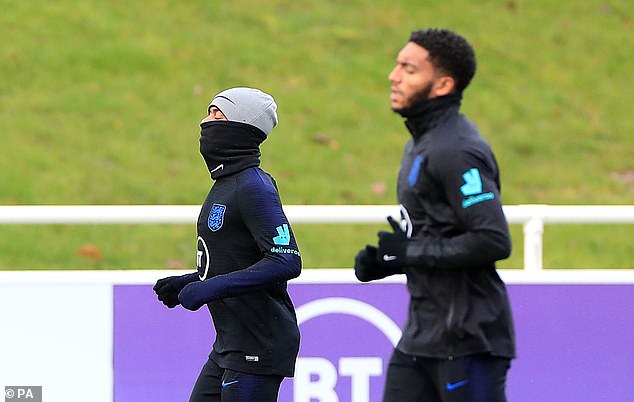 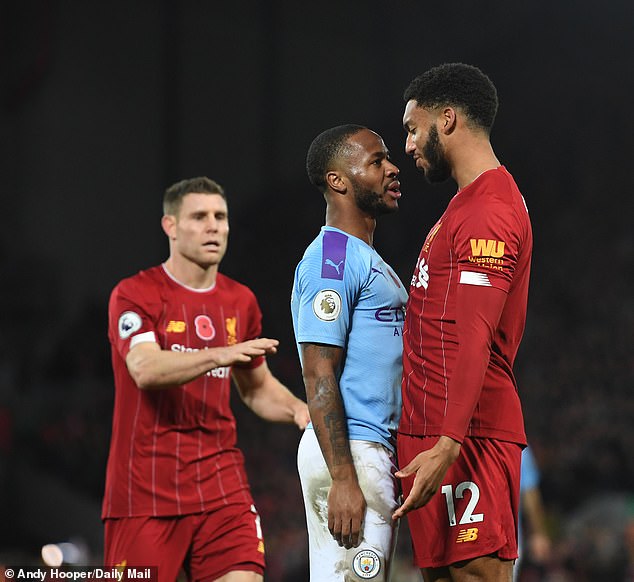 Things came to a head in January 2013 when he was pictured in an apparent training ground bust-up with Roberto Mancini, apparently sparked by a late tackle on Scott Sinclair.

Mancini has since explained: ‘I grabbed him by the collar wanting to push him but he is so strong physically I couldn’t move him. From seeing the pictures, you would think that we came to blows but nothing happened.’ 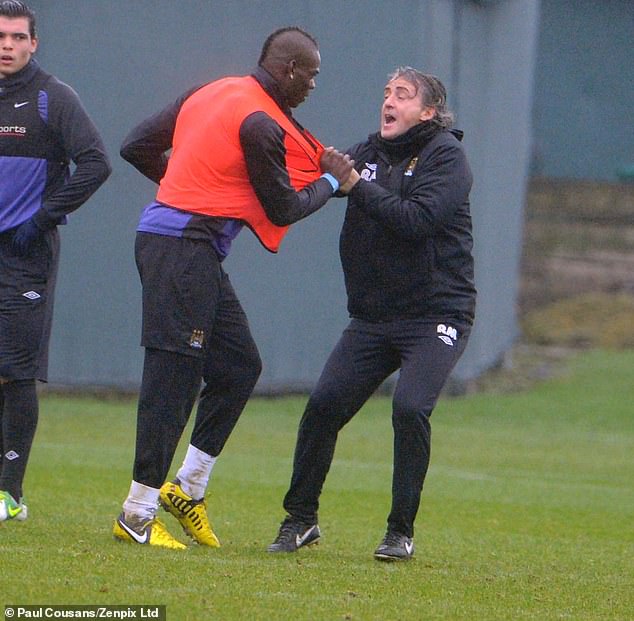 Ireland’s World Cup campaign in 2002 was over before it had begun when captain and star man Roy Keane sensationally quit following a huge disagreement with manager Mick McCarthy.

Keane was unhappy with preparations on the island of Saipan, and listed his concerns with an Irish newspaper. McCarthy was enraged and confronted his skipper, who responded with a tirade of his own: ‘Mick, you’re a liar … you’re a f****** w*****. 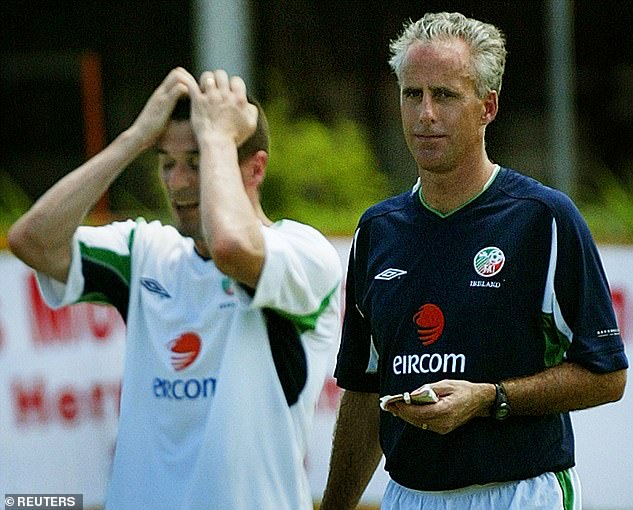 Never get on the wrong side of Thomas Gravesen. Robinho found that to his cost back in 2006.

Tempers flared after a typically ill-timed challenge from the Dane on Ronbinho during a pre-season training session.

The Brazilian took exception, leading Gravesen to take exception himself and throw punches in the direction of his team-mate. 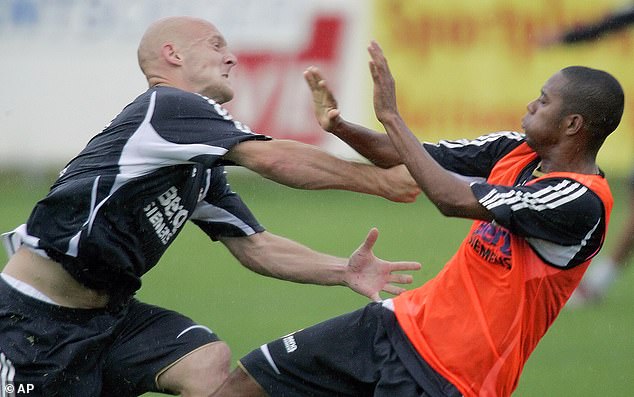 France’s World Cup mutiny in 2010 has gone down in legend.

Thierry Henry refused to come on during a group stage defeat by Mexico and Nicolas Anelka was sent home after questioning the tactics of Raymond Domenech at half time, saying: ‘Go f*** yourself, you son of a w****.’

It followed a goalless draw with Uruguay, with France heading for an early exit. Things went from bad to worse in the buildup to their showdown with hosts South Africa.

France refused to train in protest at the exile of Anelka, before captain Patrice Evra became embroiled in a…