By Sami Mokbel and Danny Gallagher For Mailonline

Out of favour Arsenal midfielder Mohamed Elneny is set to complete a season-long loan move to Besiktas.

The Egyptian will swap the Premier League for the Turkish Superlig in search of regular first team football.

Elneny has fallen down the pecking order at the Emirates, and has been told by manager Unai Emery he is surplus to requirements. 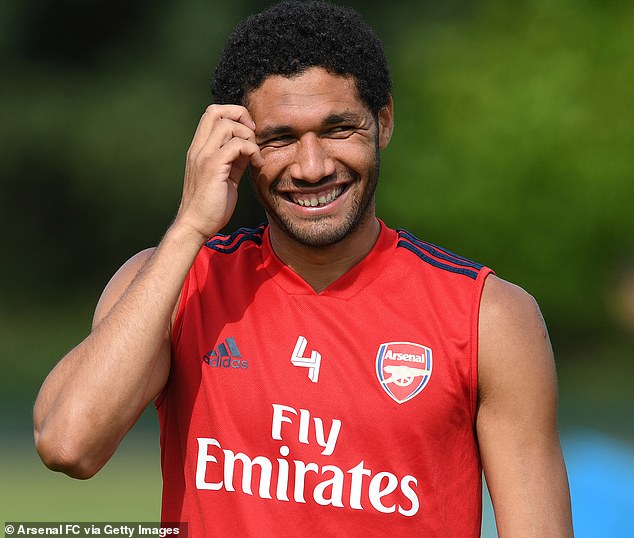 French club Bordeaux had also been watching the player in hope of making a late move, but Elneny will join up with Abdullah Avci’s side.

Besiktas are expected to foot Elneny’s wages for the campaign, as Arsenal shift some expenditure off their current bill.

Elneny made just eight Premier League appearances for the Gunners last season, with a further seven appearances in the Europa League run which saw Arsenal made the final alongside London rivals Chelsea.

He also made one solo appearance in both the FA Cup and Carabao Cup competitions.

Even Bolshoi ballerinas stopped dancing to watch the World Cup