Juventus presented Cristiano Ronaldo with a special Juventus shirt to commemorate the 700th goal of his career – shortly before he notched his 701st.

The Portugal winger was awarded a Juve top before his side’s match against Bologna, which had the number ‘700’ printed on the back with his name above it.

The shirt marked the feat, which Ronaldo achieved by scoring a penalty in his country’s 2-1 defeat to Ukraine on Tuesday. 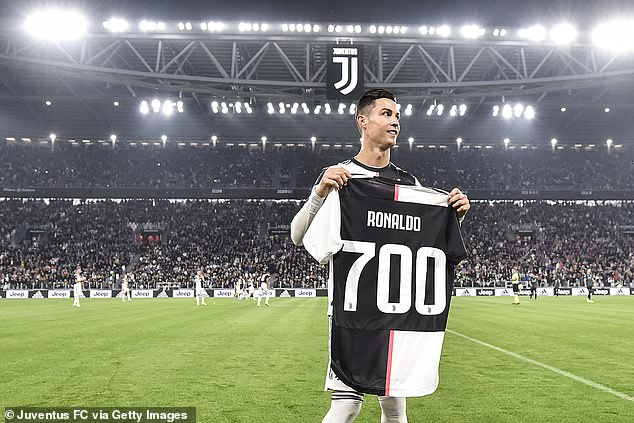 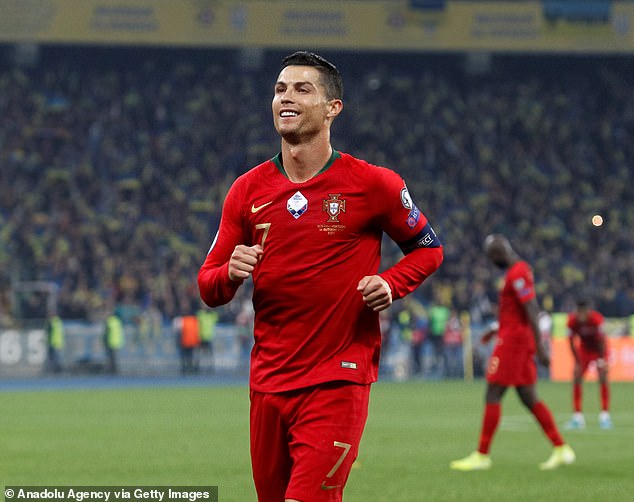 Being presented the shirt was a moment Ronaldo clearly cherished as he posted images of himself with the top on Instagram.

Then, just 19 minutes into the Serie A clash, he picked up the ball and drove at the Bologna defence before firing a shot in at the near post to give Juventus the lead.

Danilo Larangeira levelled for the visitors before Miralem Pjanic netted a winner in the second half to ensure Ronaldo could celebrate a victory alongside moving level with former Germany striker Gerd Muller’s career total. 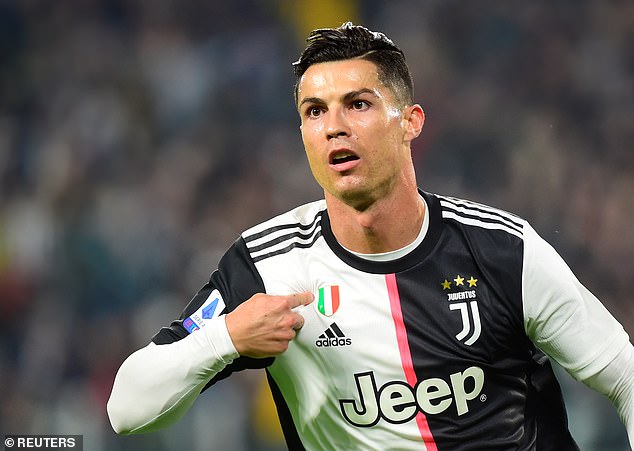 With that strike, only Josef Bican, Ferenc Puskas, Pele and Romario have managed more career goals than the former Manchester United and Real Madrid winger.

And it was with those two clubs that Ronaldo has made the most impact at club level, netting 118 goals for United before a mammoth 450 strikes during his nine-year spell in the Spanish capital.

Ronaldo’s penalty against Ukraine was his 95th strike for his country and therefore it appears that it is just a matter of time before the 34-year-old brings up a century of goals for Portugal. 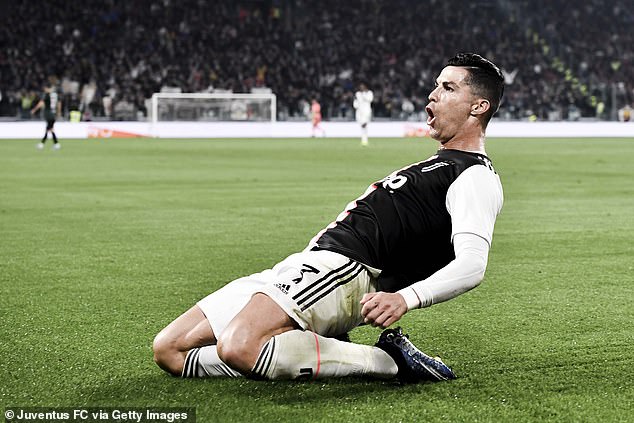