LaLiga clubs could miss out on millions in sponsorship fees, with new regulations stating that they will no longer be permitted to have shirt sponsorship deals with betting companies from next season.

Alberto Garzon, the Spanish Minister of Consumer Affairs, is determined to toughen up the regulations, as reported by Marca.

The royal decree draft presented by Garzon says that radio, television and video streaming platforms will only be able to broadcast betting adverts between 1am and 5am. 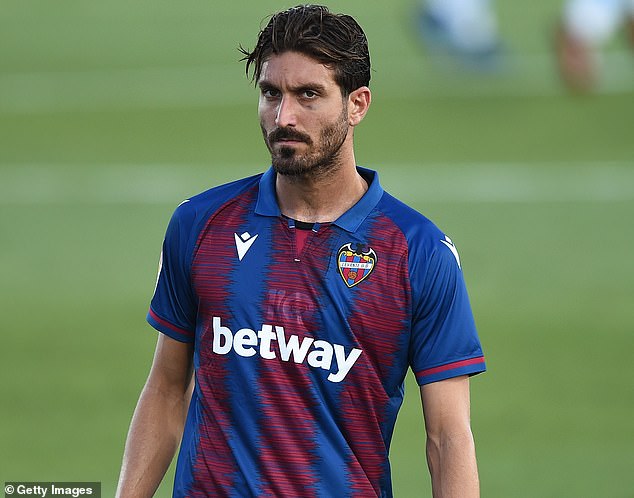 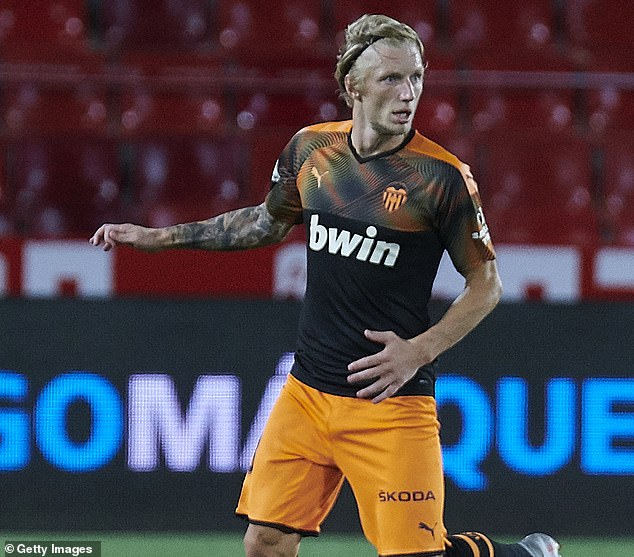 Valencia currently earn around £3.58million per season from their partnership with Bwin

Existing sponsorship agreements which clubs have with gambling companies will have to be adapted within three months of the decree coming into place.

Betting companies will also not be able to sponsor stadium names.

Eight LaLiga clubs currently have a betting company as their main shirt sponsor, with Valencia, Sevilla, Osasuna, Levante, Granada, Alaves, Leganes and Mallorca all falling into that category. 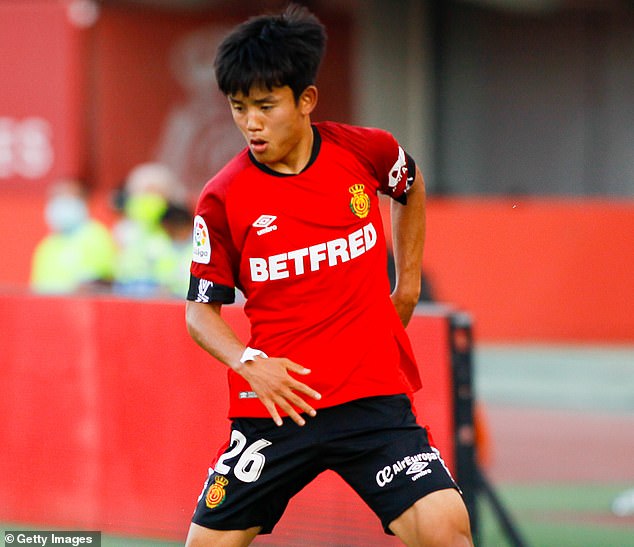 Valencia’s three-year shirt deal with Bwin commenced last year and is reportedly worth about €4million (£3.58million) per season.

Sevilla, meanwhile, have a year remaining of their partnership with Marathonbet, which is worth around €5million (£4.4million) a season.

The inclusion of betting advertising on pitch surrounds will be decided upon by each autonomous community.

Read More:LaLiga clubs could be set to miss out on millions in sponsorship fees after