Napoli 1-1 SPAL: Carlo Ancelotti warns of ‘major challenge’ as lowly SPAL hit back to stop Serie A hopefuls from closing gap on Juventus and Inter Milan in draw at Stadio Paolo Mazza

Napoli remained six points behind leaders Juventus and spurned the chance to capitalise on draws for the top two in Serie A with a 1-1 draw at second-bottom SPAL on Sunday.

Poland striker Arkadiusz Milik scored his third goal in two league matches with a powerful ninth-minute drive to put his side ahead, only for midfielder Jasmin Kurtic to strike back for SPAL just seven minutes later.

Napoli knew they could make up ground on second-placed Inter Milan, who needed a Romelu Lukaku equaliser to draw 2-2 at home to Parma, and Juventus, who were held to a 1-1 draw at Lecce, but finished their afternoon crestfallen after being frustrated by their lowly hosts. 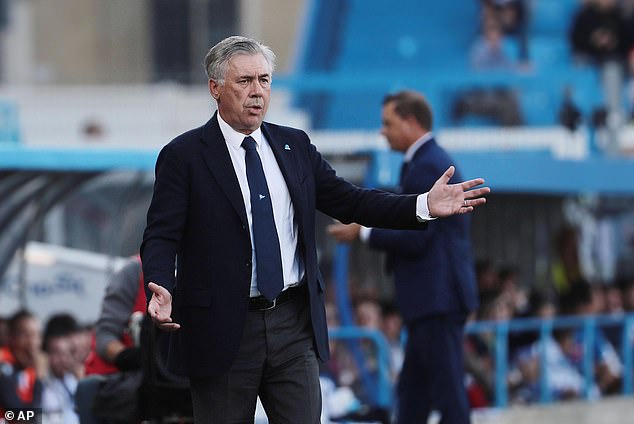 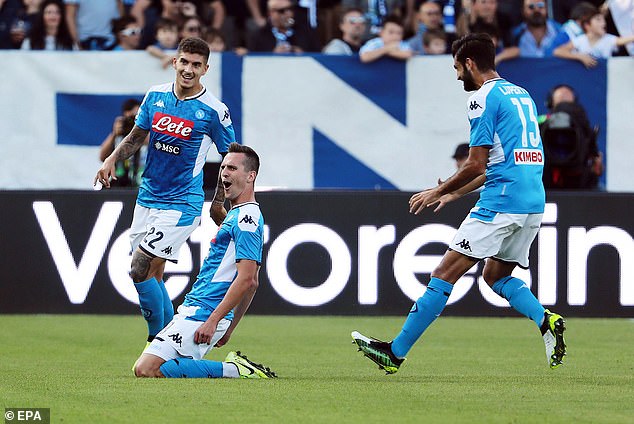 Arkadiusz Milik, who scored both goals in a 2-0 home win over Verona last week, hit the opener 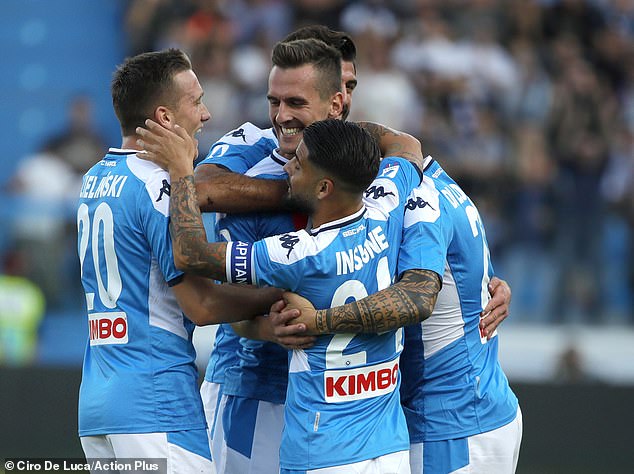 Belgium midfielder Dries Mertens was awarded a penalty eight minutes before half-time when he appeared to have been impeded by SPAL defender Francesco Vicari, but a VAR review overturned the decision.

Vicari then almost put SPAL ahead when he drew a fine save from former Arsenal goalkeeper David Ospina after the break, sparking a double change from unimpressed Napoli boss Carlo Ancelotti.

One of his substitutions came close to paying dividends as newly-introduced midfielder Fabian Ruiz struck the woodwork, but Fernando Llorente had the best chance of the half, sending a close-range header over the bar seconds before the final whistle.

SPAL goalkeeper Etrit Berisha also saved twice from Milik to leave Napoli fourth in the table, three points behind third-placed Atalanta, whose 7-1 comeback win at home to Udinese was the result of the weekend. 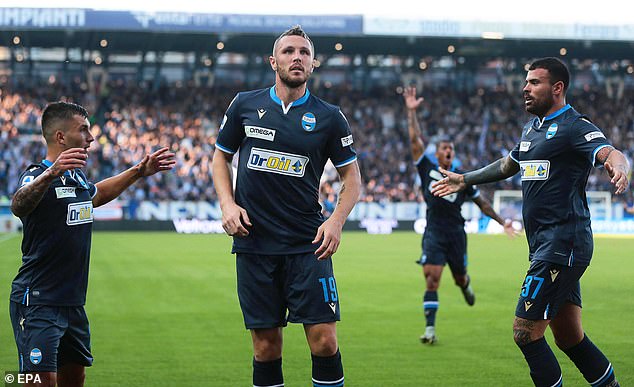 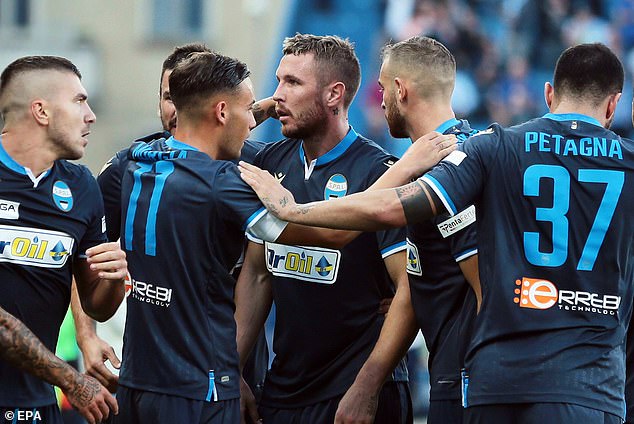 SPAL had won two of their previous three matches at home, seeing off Lazio 2-1 and Parma 1-0 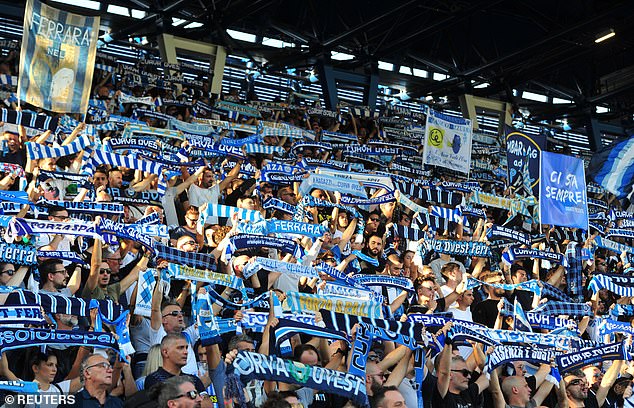 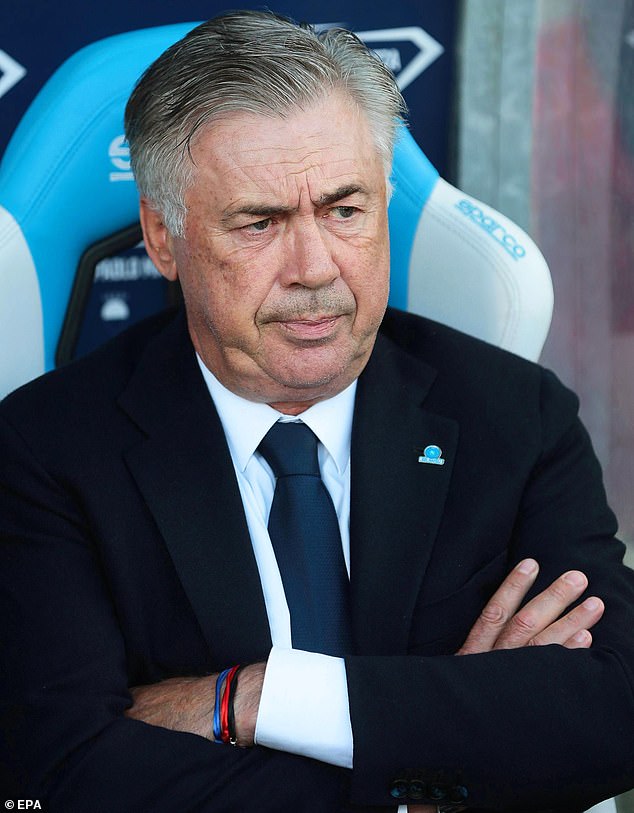 Napoli’s discontent was compounded by an injury to full-back Kevin Malcuit, who left the field in…

Spain football news: Barcelona wonderkid Ansu Fati ‘could be in Spain squad for