The incredible story of Steven Caulker, from Tottenham to Turkey


While Steven Caulker may not have realised it at the time, his decision to go public with his mental health struggles two years ago was a watershed moment.

Sharing his experiences has paved the way for the likes of Peter Crouch, Gareth Southgate, Danny Rose, Thierry Henry and the Duke of Cambridge talking about the struggles facing footballers, regardless of talent, public profile or persona on social media.

Caulker has the ability – no question – to play at the very top, but the former Liverpool and Tottenham player has seen his career take unexpected and troubled turns, and now sees him stationed out in Turkey with Alanyaspor. 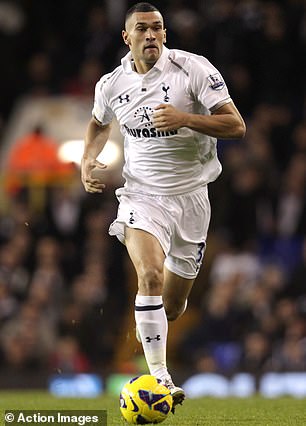 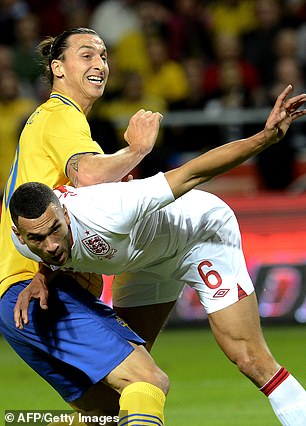 Steven Caulker has had an unusual career since coming through as a youngster at Tottenham (left), including grappling with Zlatan Ibrahimovic while making his England debut in 2012 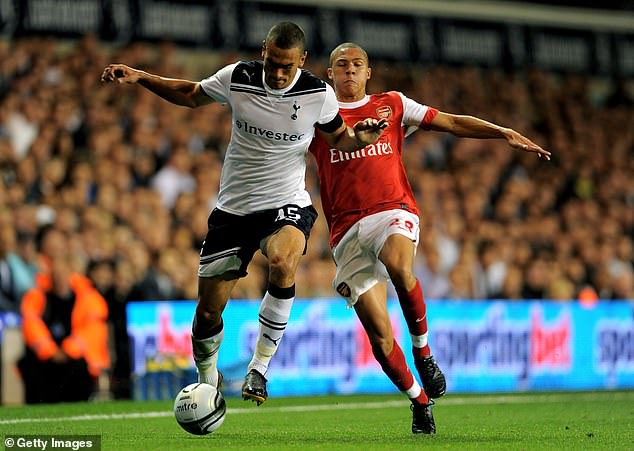 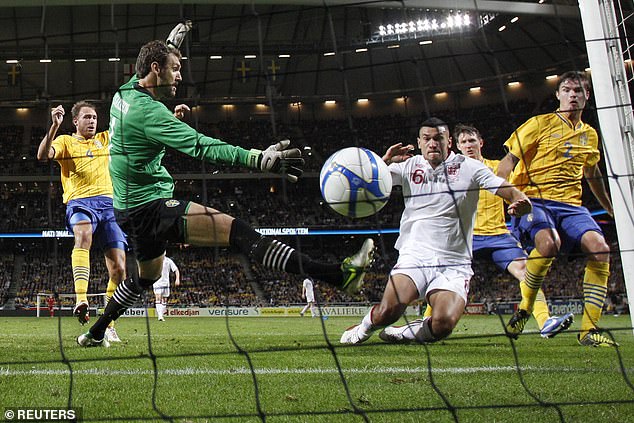 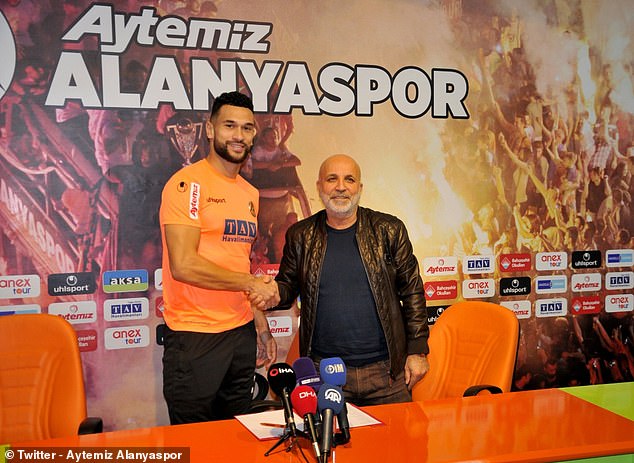 Now at Alanyaspor, Caulker is looking to prove he is good enough to return to the top level

Now 2,400 miles away from where he was raised in Feltham, Caulker has stories that few he grew up with can rival. From scoring on his England debut to surviving the bus crash which killed Alanyaspor team-mate Josef Sural, this tale needs to be taken all the way back to the start.

Caulker more than caught the eye while coming through the ranks at Tottenham. The club were in no doubt they had a player, physically dominating compared to his peers, who could make the transition to Premier League football.

At 15 he was in training with the club’s reserves, along with other talented youngsters including Andros Townsend and Ryan Mason. But it was the towering centre back from Hounslow that left the coaches purring at his potential.

‘He was an absolute standout,’ Anton McElhone, a former Tottenham coach who worked closely with Caulker for years, told Sportsmail.

‘When you looked at him as a player you likened his build to Rio Ferdinand. The composure, super-relaxed and nothing fazed him. He was a fully-grown man.

‘He had good legs, good energy and good feet. For a centre back to have all those attributes at that stage it was amazing for someone so young; that was the standout.’

Games in the Youth Cup followed, then he became a full-time scholar and by 2009 Caulker had bagged a professional deal with the club at the age of 18.

Loan moves swiftly arrived. McElhone explained that for all of Caulker’s athleticism and grace leading from the back, he had shone only in youth football. The acid test would come in the lower reaches of the Football League where strikers would like nothing more than to unnerve a player touted as a future England international. 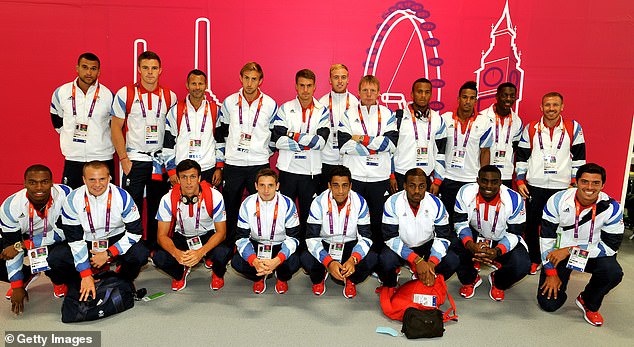 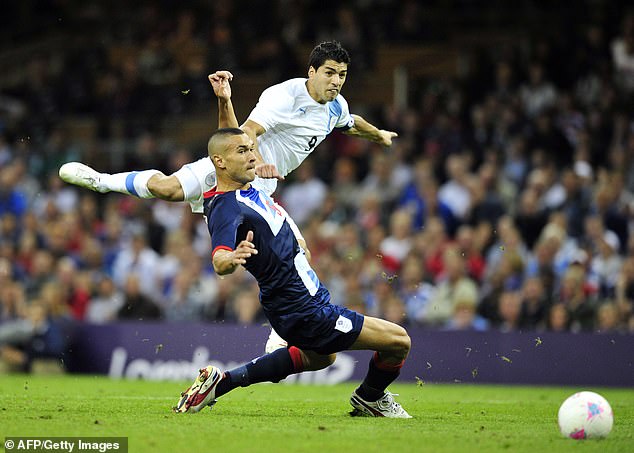