Antonio Rudiger has suffered a frustrating setback on his road to recovery, which will come as a huge blow to Chelsea boss Frank Lampard.

The experienced German centre back has played just 45 minutes all season for Chelsea after undergoing surgery on his knee back in April.

But after returning to full training last week at Cobham, Rudiger is now set for another spell on the sidelines after being forced to see a specialist on Monday. 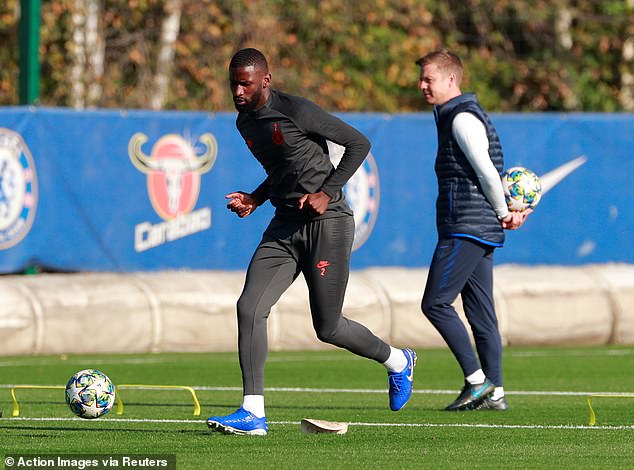 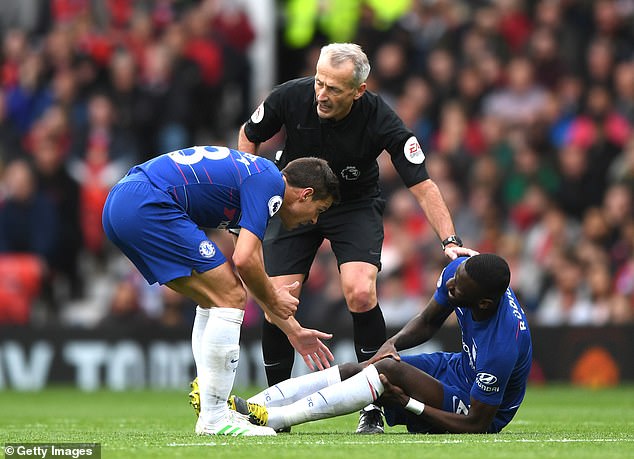 Rudiger had to undergo groin surgery and will miss three more weeks of action for the Stamford Bridge outfit in their quest for a Premier League top four spot.

Chelsea and Lampard will now hope to have the 26-year-old back to full fitness before the end of the month.

Rudiger has been struggling with injuries since he suffered a serious knee problem at Manchester United in the Premier League last April.

He was eventually fit enough to play again when Chelsea travelled to Wolves in September, but his recovery was stunted after slipping on a metal plate near the touchline as he injured his groin.

Rudiger will now have a job on his hands to regain his place in Lampard’s starting XI, with Kurt Zouma and Fikayo Tomori shining in the heart of defence.

Zouma and Tomori have proved a hard defensive duo to get at this season, helping Chelsea to fourth spot after 11 games – six points clear of Arsenal. 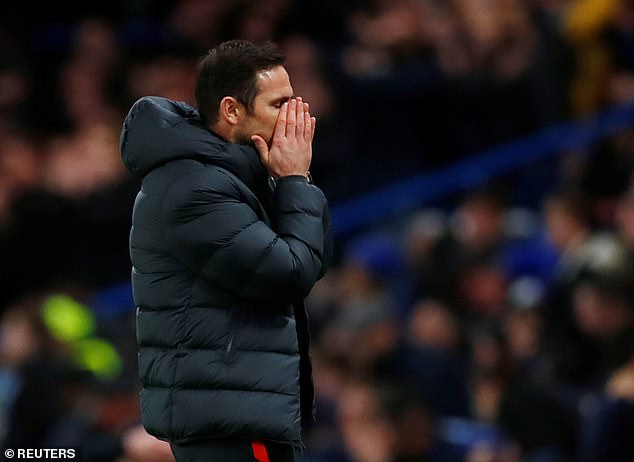 ‘Cristiano Ronaldo is better than Pele’: Jorge Mendes claims client is ‘the