If you had to put £10 on any team to win the World Cup, who would it be and why?


We’re down to the last eight. There are plenty of big guns left in the World Cup, Brazil and France to name but two, plus a few surprises – think Russia and Sweden. And then there’s England too.

Most people would opt for a powerhouse nation such as Brazil when pressed to pick a winner. But if you had £10 to bet on any team to win, who would it be?

Bear in mind the current odds at the time of publication are:

Here’s who Sportsmail’s team of football reporters would go for, and why… 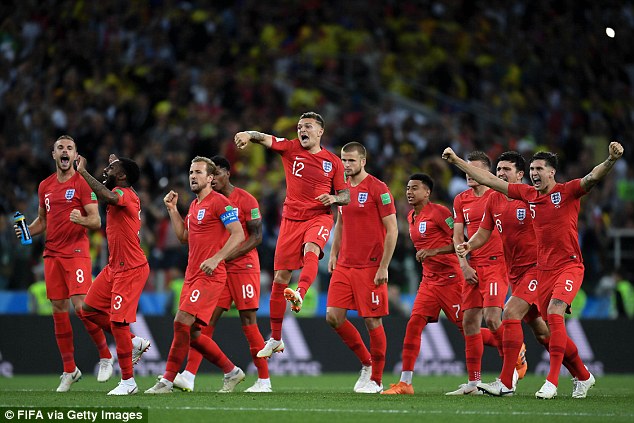 England are through to the World Cup quarter-finals… but would you bet on them to win it?

I think Brazil will win but for value I’d go for Belgium (though Uruguay looks good too). Though not favourites against Brazil, they absolutely can win the game. They have strength in every key area, as we all know, and though it’s a great World Cup, I’m not sure there’s a great team here. Belgium are well up there among best with Brazil and France.

The tournament reminds me of Italia 90 in that Germany or England knew if they won the semi-final, they’d be hot favourites for the final against Argentina. You could argue the best three teams in Russia are all in the same half of the draw: Brazil, Belgium and France. As Brazil or Belgium face each other next, I’d put my tenner on France at 4/1.

I’ve watched them twice out here and it’s impossible to see beyond Brazil. It’s not the expansive Brazilian football of old. They win games in clinical moments. But they back up those moments with resolute defence. England to go to the final to meet them is my prediction.

Usually my wagers come with a kiss of death so apologies in advance to any Belgians reading this. I just think 6/1 is a massive price for Belgium. I can see them beating Brazil and I was impressed with how their second team beat England. The way they came back against Japan augurs well for boosting their confidence. Should they beat Brazil, 6-1 would become 6-4. It’s worth the investment! 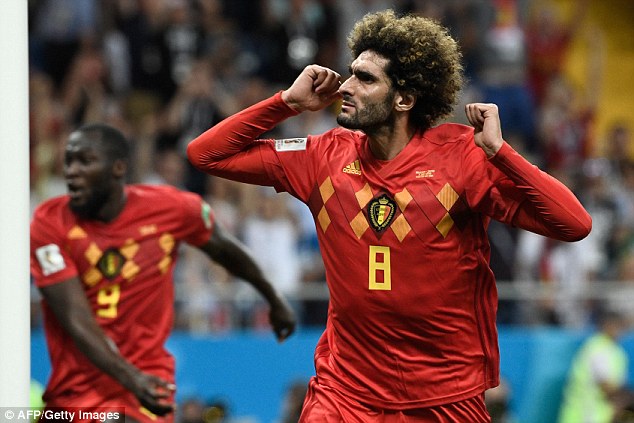 Sweden are the outsiders left in the tournament, according to the bookies

Of the teams I’ve seen in Russia, Uruguay have impressed the most. Solid at the back, two genuine world-class goalscorers and with a nice balance in midfield. They might lack depth, they are in a the difficult side of the draw and I’ve never been very good with money but the price is attractive.

After the last-16 matches I’ve switched my mind to France. Finally Didier Deschamps’s side added up the the awesome sum of its parts. In full bloom they have match-winners everywhere, which for me will beat Brazil’s. A semi-final between Kylian Mbappe and Neymar is some prospect. Still, Uruguay at 16-1 seems a huge…

Read More:If you had to put £10 on any team to win the World Cup, who would it be and why?