Jack Rodwell is due in Italy to discuss a shock switch to Roma.

The 28-year-old, who was widely recognised as one of England’s best prospects during his teenage years, will arrive in the Italian capital with a view to completing a short-term deal until the end of the season.

The midfielder, who is currently a free agent, will undergo a series of fitness tests over the next 48 hours before a final decision is made. 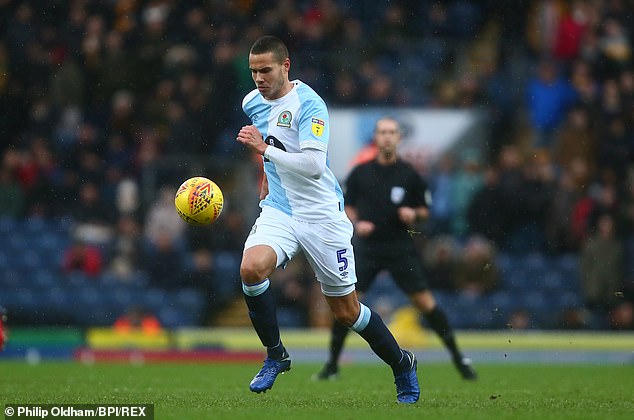 Jack Rodwell (pictured at Blackburn), who has three England caps, is in Rome for a medical 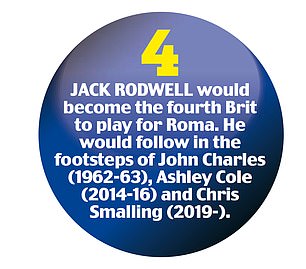 Rodwell, who has three senior England caps, has been without a club since leaving Blackburn earlier this year – but he is set to be handed an unexpected route to one of European football’s most famous clubs.

Roma are in the midst of an injury crisis and are looking at free agents in hope of strengthening their squad.

Rodwell’s extensive top-level experience in the Premier League is an attractive proposition to Roma given the limited free agent market. 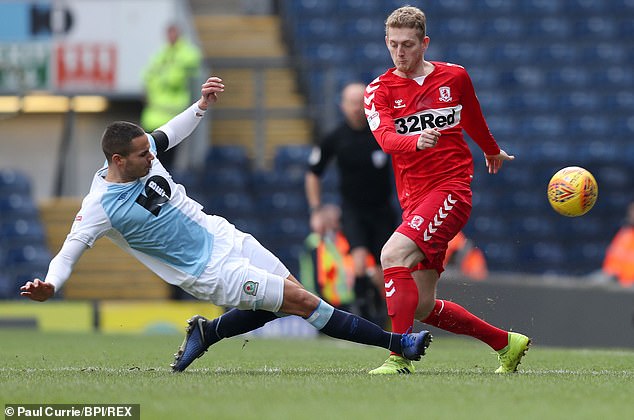