Manchester City will test Napoli’s resolve over defender Kalidou Koulibaly by offering them Nicolas Otamendi and Oleksandr Zinchenko in exchange, according to reports.

The 29-year-old is set to be hot property this summer with City joining rivals Manchester United in keeping tabs on him, but any interested party can expect to shed out a hefty sum to convince the Naples side to sell.

Koulibaly is considered as one of the best centre backs in the world and has enjoyed a stand-out few seasons in Serie A. But as he edges towards his thirties, time could be running out for the Senegalese star to turn out for a big club and win silverware. 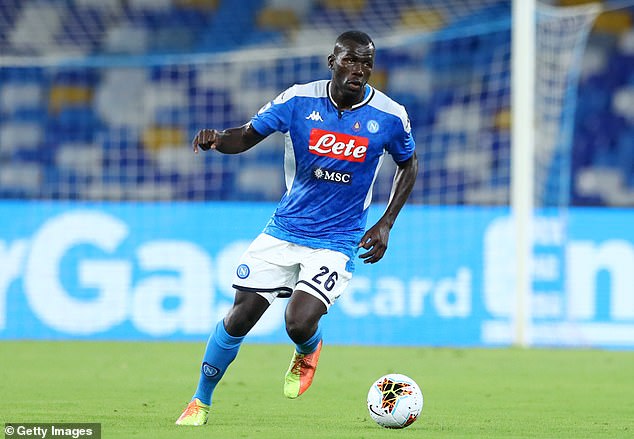 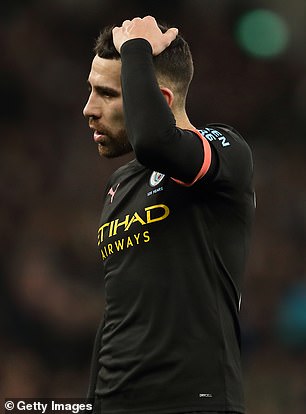 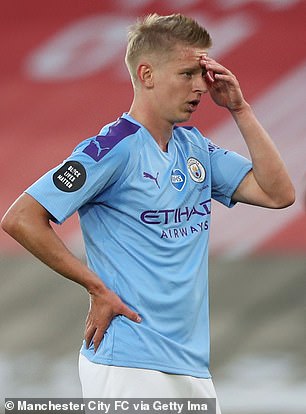 And according to the Sun, City want to use defenders Otamedi and Zinchenko as a makeweight to snare Koulibaly to the Etihad as part of a £65million deal.

Pep Guardiola’s side have been criticised over their back line this season after losing the Premier League title to Liverpool, with many pundits claiming City are in need of a defensive overhaul. John Stones has been guilty of some high-profile errors and the Spaniard has been forced to regularly rotate players.

Argentinian Otamendi has featured over 200 times for the club but has played a bit-part role this season with just 17 starts and isn’t getting any younger at 32. 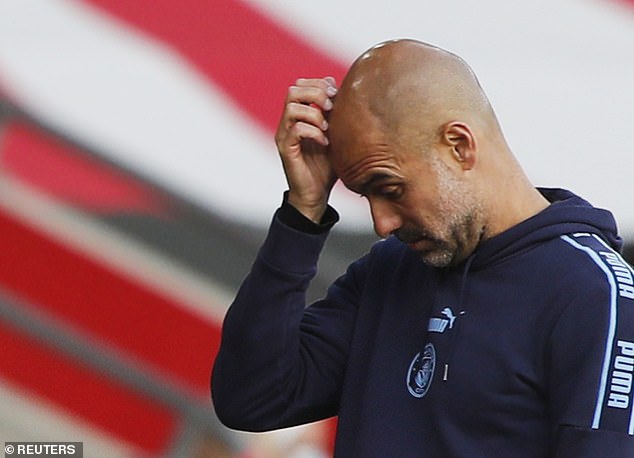 Zinchenko, meanwhile, has proven to be a trusted squad member under Guardiola but has just 13 starts. Napoli have already approached City about the availability of both players, the report adds, strengthening the Premier League side’s hand in future negotiations.

Napoli are believed to be holding out for around £80m for Koulibaly, but in the current financial climate, City are said to be considering the cash plus players deal to reduce their bid to £65m.

Koulibaly has played 239 times since joining Napoli in 2015 and has been virtually ever present. He was named in Serie A’s team of the year four times and voted the best defender in the league last season. 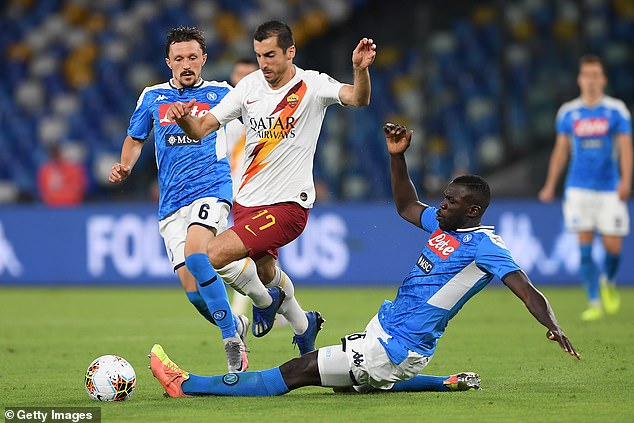 Read More:Man City ‘could offer Otamendi and Zinchenko to Napoli in swap deal for Kalidou