Sebastian Polter’s 90th-minute penalty gave Union Berlin a 1-0 win over Hertha Berlin in the German capital’s first Bundesliga derby featuring teams from either side of the formerly divided city.

Referee Deniz Aytekin, who had earlier suspended play due to fireworks, pointed to the spot after Hertha defender Dedryck Boyata was penalized for a foul on Christian Gentner.

Polter duly scored from the spot but the home fans’ celebrations were delayed through 10 minutes of injury time due to the earlier interruption caused when fireworks from Hertha fans landed on the pitch. 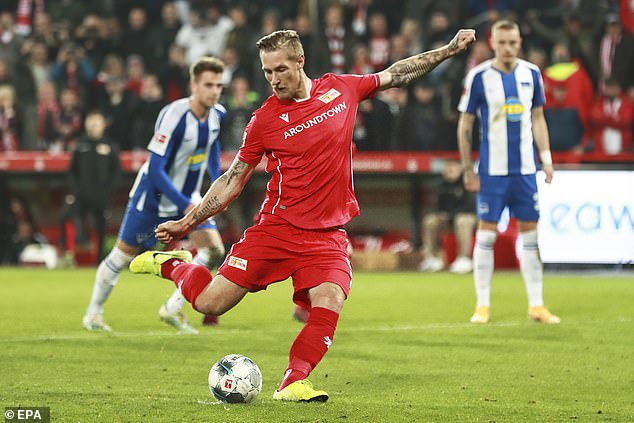 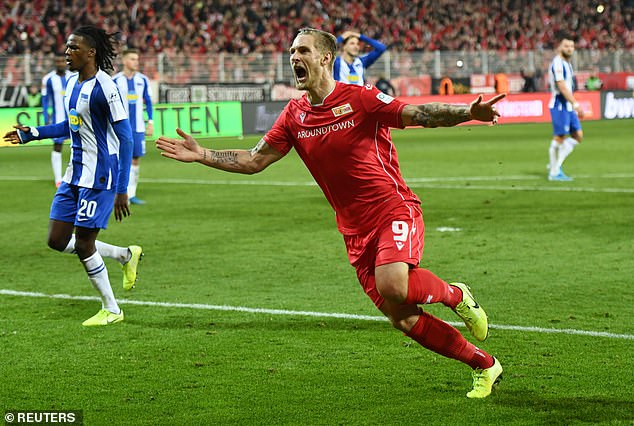 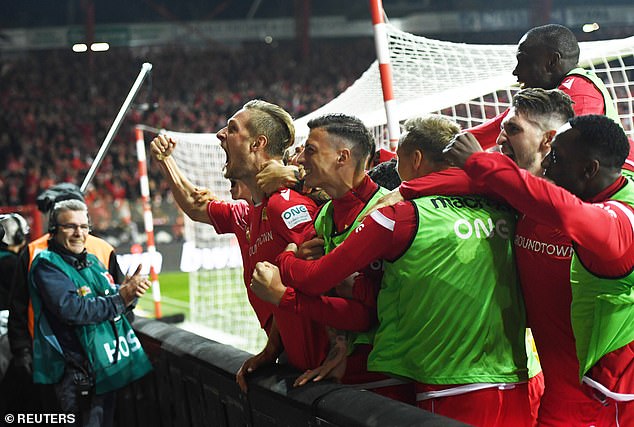 Only moments earlier Polter had spurned a glorious chance to snatch all three points when he headed off target in the closing stages, before duly making amends.

Hertha fans fired more fireworks onto the pitch when the game ended, as the stadium continued to stand as a cauldron of noise.

Celebrations continued long after the final whistle, with jubilant home supporters in no rush to leave the ground. 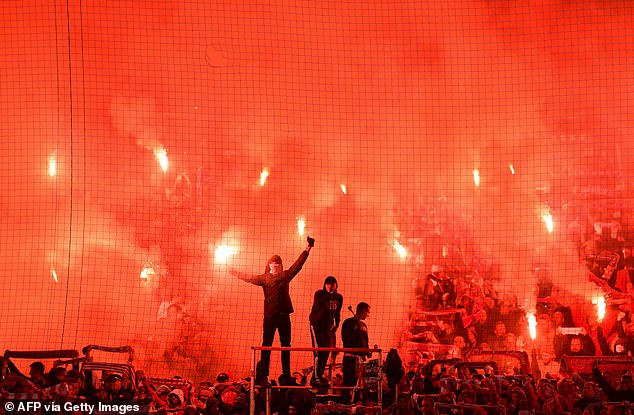 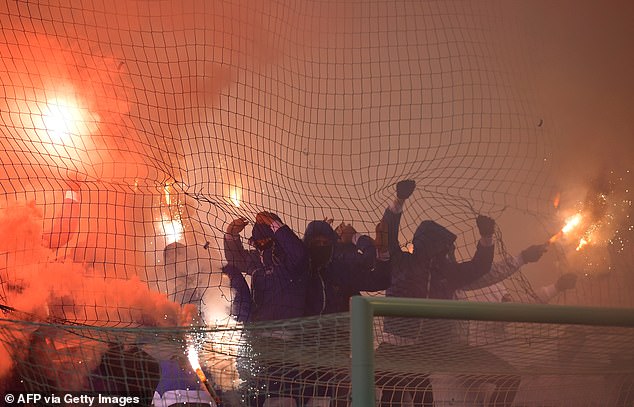 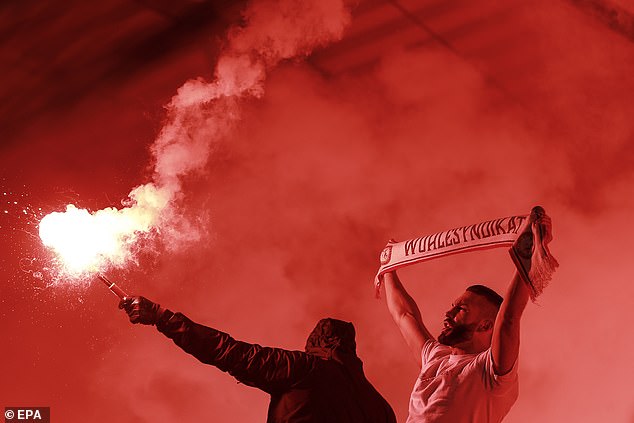 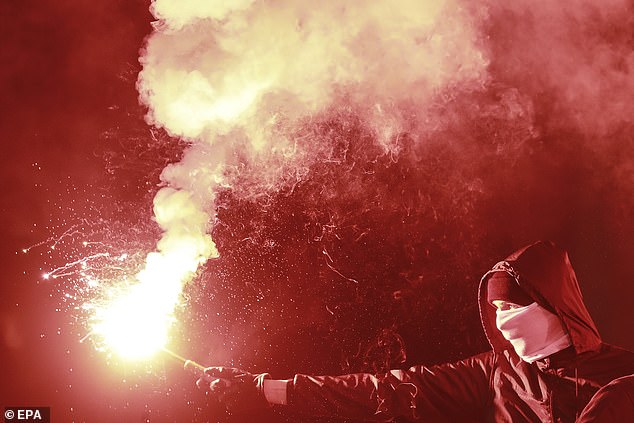 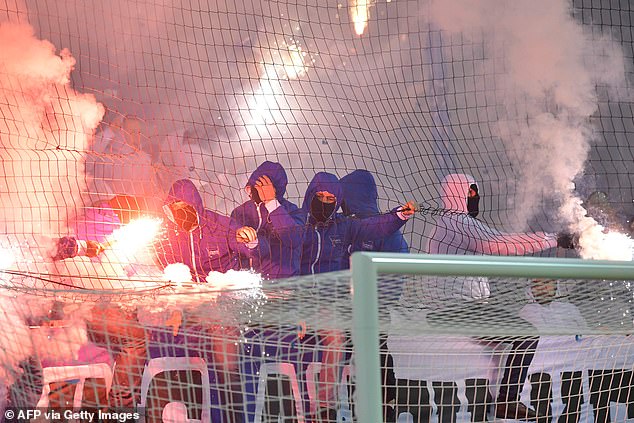 The result sees Union climb to within one point of their city rivals, and sit in 13th place in the Bundesliga after 10 matches played.

Hertha meanwhile find themselves in 11th, with only two wins from their last five league matches.