Frank Lampard has suffered a series of injury blows after four of his Chelsea stars picked up knocks while away on international duty.

Andreas Christensen, N’Golo Kante, Mateo Kovacic and Reece James all picked up injuries while away with their countries, leaving Lampard with a selection headache.

The news couldn’t have come at a worse time for the Blues manager as he heads into a congested fixture list over the next 21 days. 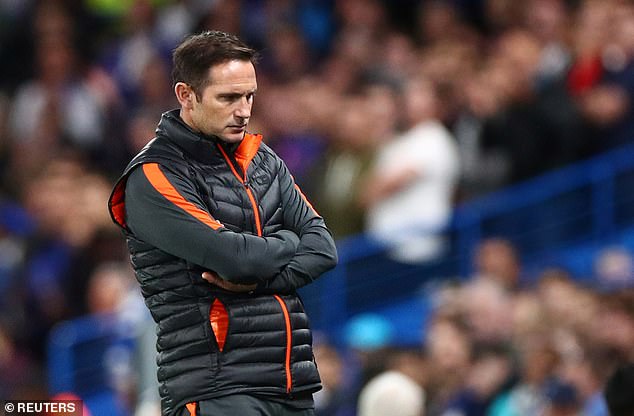 The Stamford Bridge outfit face Newcastle this Saturday before playing four more games in the space of a fortnight.

Lampard may be without Christensen for this weekend’s home game against the Magpies after the centre-back limped off with a groin problem in Denmark’s win over Switzerland.

The 23-year-old played 87 minutes of the encounter before picking up the injury. 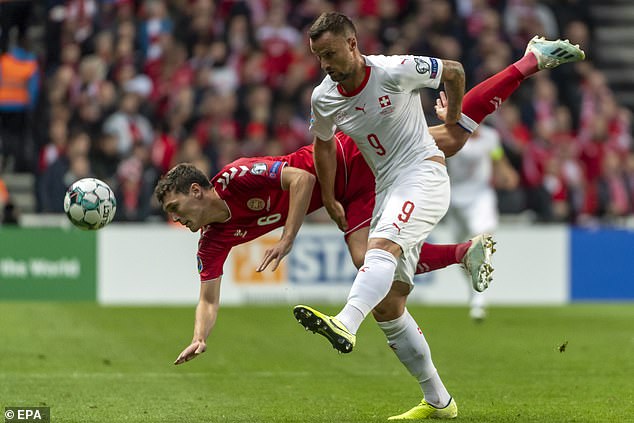 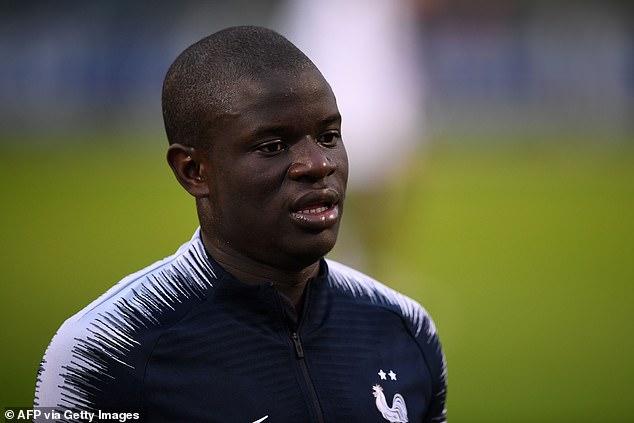 Christensen has started in seven of Lampard’s first eight matches as Chelsea boss, who is also likely to still be without Antonio Rudiger.

In midfield, Chelsea may be without Kante after he felt his hamstring twinge while warming up for France and failed to make an appearance against Iceland on Friday.

While the decision to not start Kante for the match was a ‘precautionary’ decision from France coach Didier Deschamps, the former Leicester midfielder is still waiting on the full diagnosis regarding his knock. 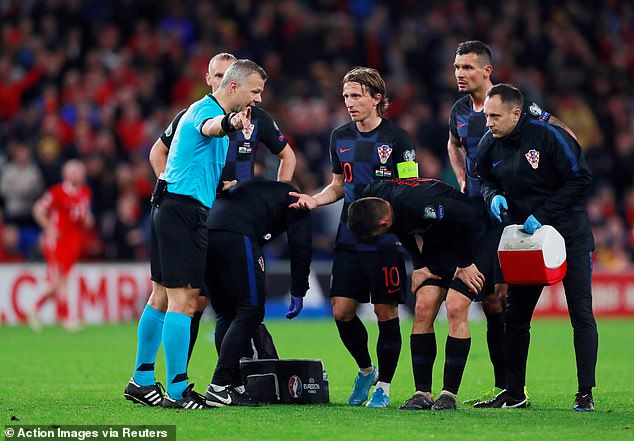 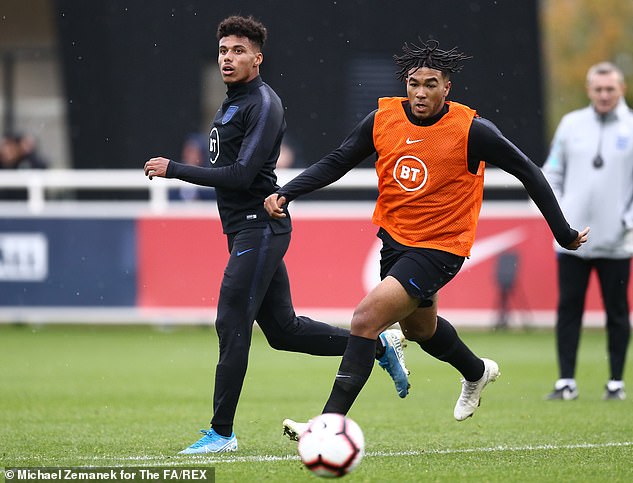 Mateo Kovacic was also withdrawn at half-time during Croatia’s 1-1 draw with Wales following a challenge from Tottenham’s Ben Davies in the first 45 minutes.

To make matters worse, Chelsea will be sweating on the fitness of Reece James and Trevoh Chalobah after the pair withdrew from England Under-21 action last week.

James has just returned from an ankle injury that he picked up while on international duty with Aidy Boothroyd’s men earlier in the summer.