James Rodriguez has only featured once for Real Madrid since LaLiga returned… with the playmaker’s time there up will a move to rivals Atletico Madrid, a reunion with Cristiano Ronaldo at Juventus or even a switch to Wolves be his next destination?

The only thing clear about James Rodriguez‘s future is that it will not be at Real Madrid.

With Eden Hazard injured Zinedine Zidane could have done with the Colombia international last Sunday away at Athletic Bilbao but he understood the player when James told him he didn’t want to travel.

‘He is out because he wanted to be out,’ said Zidane. Sources close to James said he was mentally worn-down by constantly being over-looked by the Real Madrid coach and he knew, even without Hazard, he would still only get minutes if Rodrygo Goes, Vinicius, Marco Asensio, Lucas Vazquez and even Gareth Bale had all already been explored as options. Zidane understood the frustration. 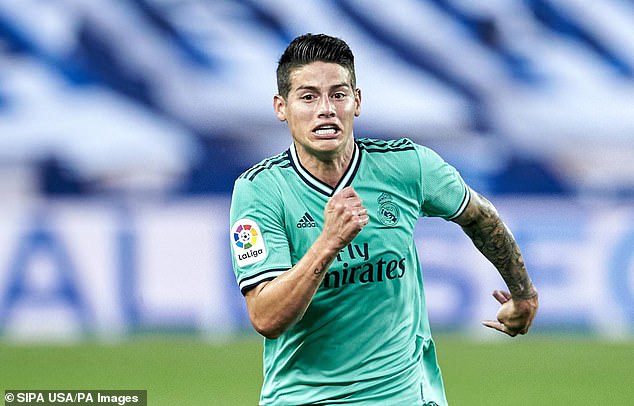 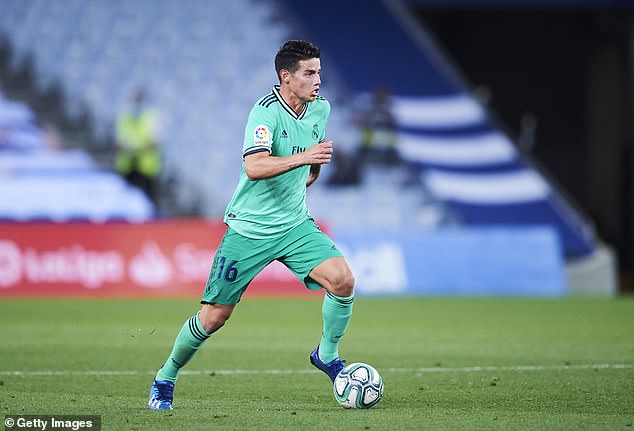 The club’s priority is that Rodriguez finds himself a club as soon as possible. He has only featured once since LaLiga returned.

In times of the financial belt tightening, Real Madrid are likely to take what ever they can get for the 29-year-old this summer just to get him off the wage bill in the final year of his contract.

It’s true he has lost his way at Madrid but he is not the first player that that has happened to. He may still have his best years ahead of him at the right club, so Sportsmail asks the big question: which club will that be? 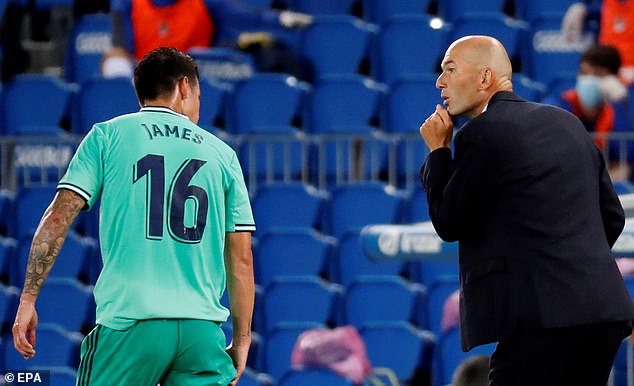 There is interest from the player in making this happen but because United got burned with Alexis Sanchez they are likely to steer clear of cast-offs from LaLiga’s big two for a while.

Bruno Fernandez is younger and better. And it seems unlikely James will end up at Old Trafford. 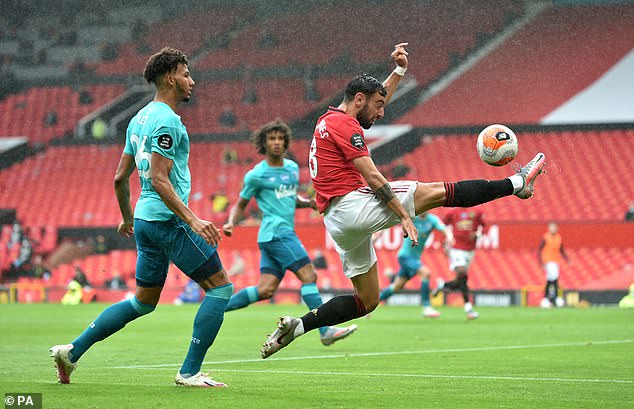 This feels more feasible. Jorge Mendes’ links to Wolves and their greater willingness to move the furniture of the team to accommodate James’ flair make this a possibility.

Madrid’s financial squeeze will see them take a reduced fee so if the Colombian can agree wages with Wolves (and he will have to come down considerably from his £7million) he could be Old Gold before the new season kicks-off. 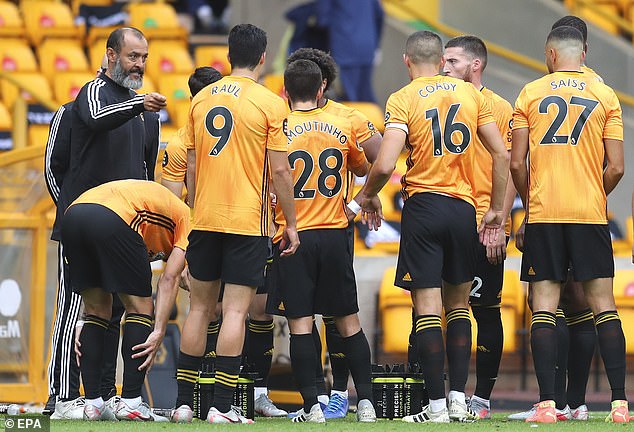