We’ve had several days of international games, with a few shocks, lots of goals, and plenty of action to digest.

England fell to defeat against Czech Republic as their defensive woes continued, while Scotland overcame San Marino 6-0 on a rainy night, and Wales fought for a 1-1 draw with World Cup finalists Croatia.

Here, Sportsmail runs you through the things we’ve learned over the international break so far. 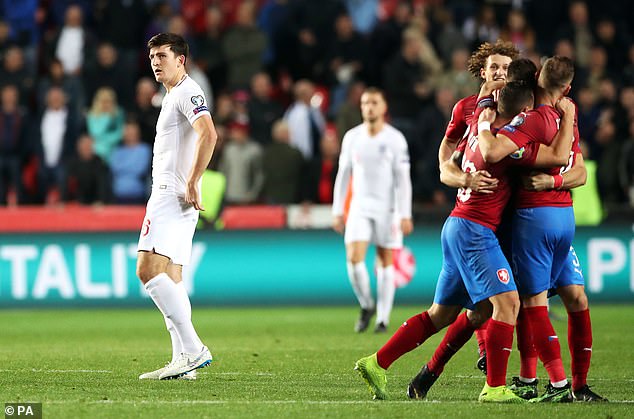 England fell to a shock defeat in their Euro 2020 qualifier, and something will have to change

For club and country, Jorginho has scored 15 of 16 penalties (not including shootouts), a conversion rate of 94 per cent. His one miss came against Manchester City last season in the Carabao Cup final.

The Chelsea and Italy man is almost perfect from 12 yards out, and added the latest penalty to his tally in Italy’s 2-0 win over Greece in their Group J qualifier on Saturday.

The Italians have won all of their games, and have a nine-point lead over Finland at the top of their group, qualifying them for Euro 2020 with games to spare.

Having scored just once from open play for Chelsea, boss Frank Lampard will be hoping Jorginho can become more prolific away from the penalty spot for his club. 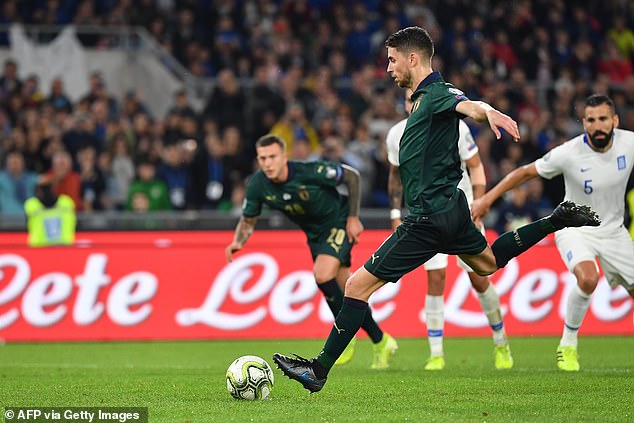 Jorginho is deadly from the penalty spot, scoring his 15th penalty from 16 attempts

He might have fallen out of favour with Lampard for a regular spot in the Chelsea team, but Didier Deschamps has kept the faith in Olivier Giroud for his national team.

The France striker was on target from the penalty spot against Iceland in their Euro 2020 qualifier on Friday to improve on his good goal scoring record for his country.

That was his fourth goal in the seven qualifying matches so far, as the world champions look well on track to qualifying for next summer’s tournament.

Giroud now has a total of 37, putting him only four goals behind Michel Platini, who is second on the all-time scoring list for France. Thierry Henry is top on 51. 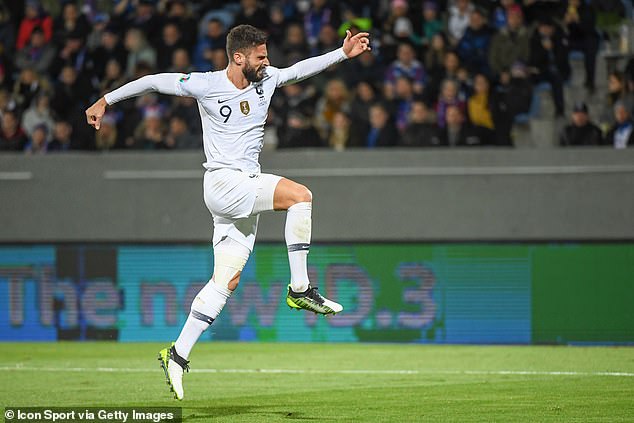 England have problems all over their back four

There has been much discussion about England’s defence in recent weeks, as Gareth Southgate attempts to search for a central defensive partner for Harry Maguire.

He went with Michael Keane against the Czech Republic, and England ended up losing the game 2-1.

But there are also question marks around the full backs, with Kieran Trippier and Danny Rose getting the nod on Friday – despite their rivals appearing to be in better form at club level.

Will the England boss end up going with Liverpool’s Trent Alexander-Arnold and Joe Gomez instead, come next summer? We should get more of an indicator in the trip to Bulgaria on Monday night. 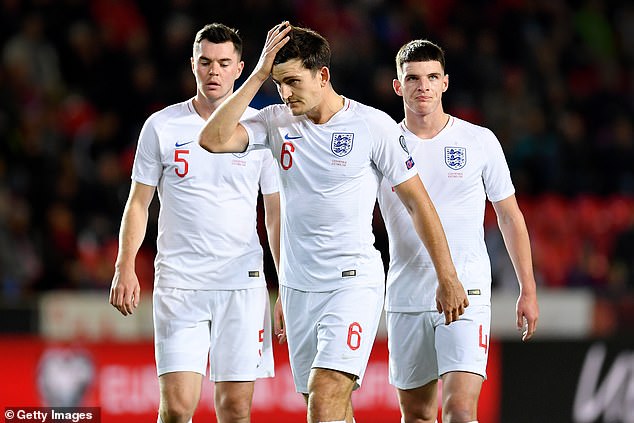 After a 2-1 loss to the Czech Republic on Friday, England’s defence is under the spotlight

World Cup quarter-finals guide: Who will make the last four in Russia?