Atletico Madrid sealed Champions League qualification for the eighth consecutive season by beating Real Betis 1-0 at home on Saturday thanks to a late Diego Costa goal after having a player sent off and seeing two goals ruled out following VAR reviews.

Costa scored the only goal of the game with a scuffed header in the 74th minute, although Atletico had to wait several minutes for the referee to determine whether the ball had then hit his arm or shoulder on its way into the net.

The victory took third-placed Atletico on to 66 points after 36 games, nine ahead of fifth-placed Villarreal, and maintained coach Diego Simeone’s run of reaching Europe’s premier competition in each of his full campaigns in charge. 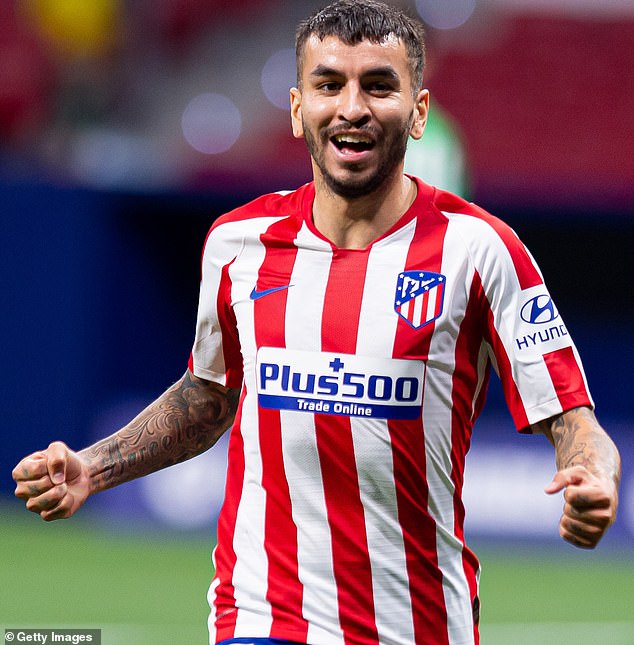 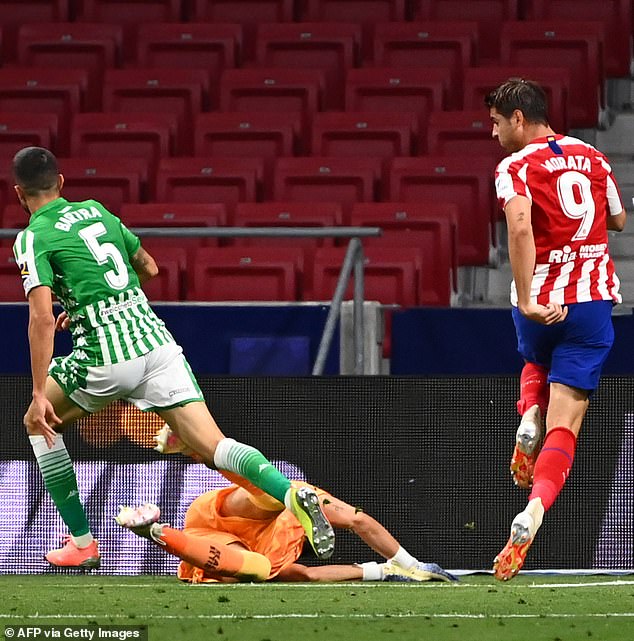 Betis, who had already ensured their top-flight status, are 13th on 42 points.

Angel Correa had seen a goal ruled out in the first half for a handball against Marcos Llorente, and Alvaro Morata had a strike ruled out for offside, while Betis had come close to scoring through Andres Guardado and Loren Moron.

The visitors were the better side for most of the second half and striker Loren should have scored when he skipped into the area unchallenged but saw his attempted dink past Jan Oblak trickle wide of the target. 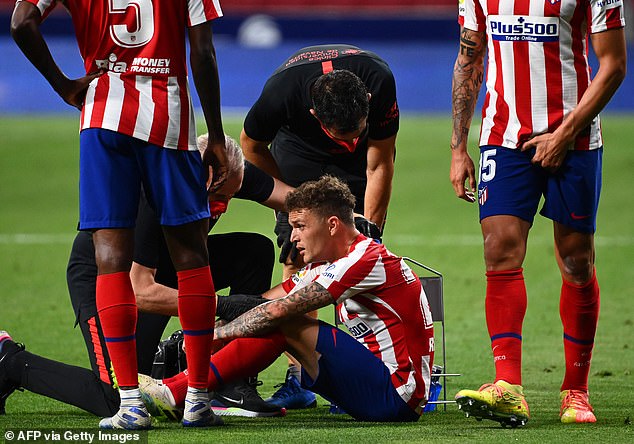 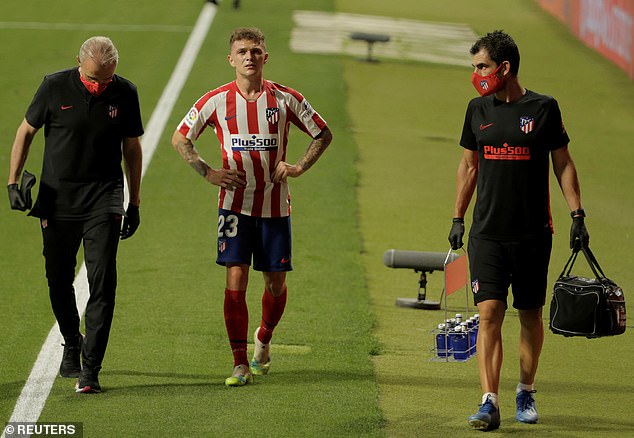 Atletico defender Mario Hermoso was sent off in the 57th following a straight red card for a reckless tackle, and Betis continued to dominate but could not keep their composure in front of the goal.

Instead, Atletico pounced with their weapon of choice, a set piece, as Costa got on the end of Yannick Carrasco’s lofted free kick into the area.

‘We are lucky that I scuffed it because if I’d hit the ball cleanly it would have gone wide,’ Costa said. 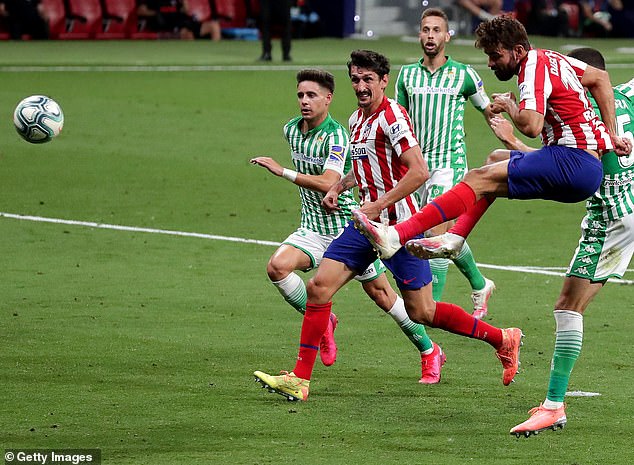 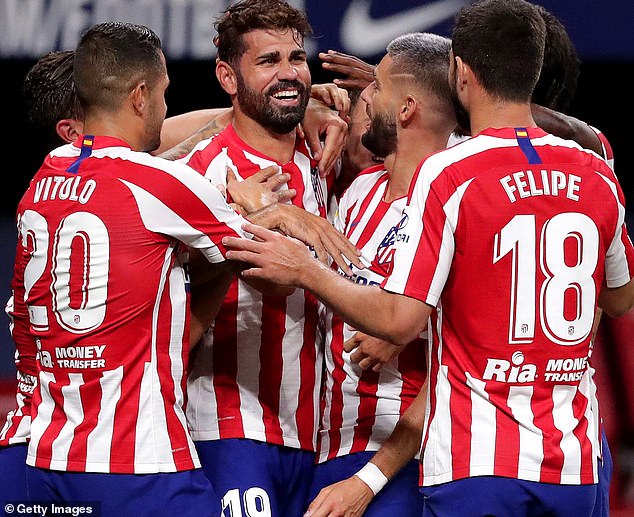