Brentford midfielder Dru Yearwood is closing in on a summer move to MLS side New York Red Bulls.

Sportsmail understands the two clubs have agreed a deal – which could be worth up to around £1.5million – for the 20-year-old.

Yearwood joined Brentford from Southend last summer but the midfielder has managed only five appearances for Thomas Frank’s side this season. 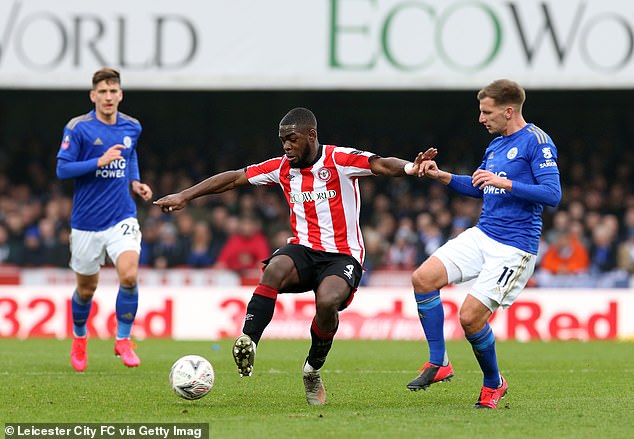 Brentford’s Dru Yearwood is nearing a £1.5million move to New York Red Bulls in the MLS

Now he is set to join the growing list of English youngsters heading abroad to further their development.

The midfielder’s move is still subject to a medical and paperwork being completed but it’s understood an initial deal was struck earlier this year, only for coronavirus to put it under threat.

Talks were recently resurrected and the Red Bulls are close to securing the services of a player they have been tracking for months.

The MLS summer transfer window will open on August 12. 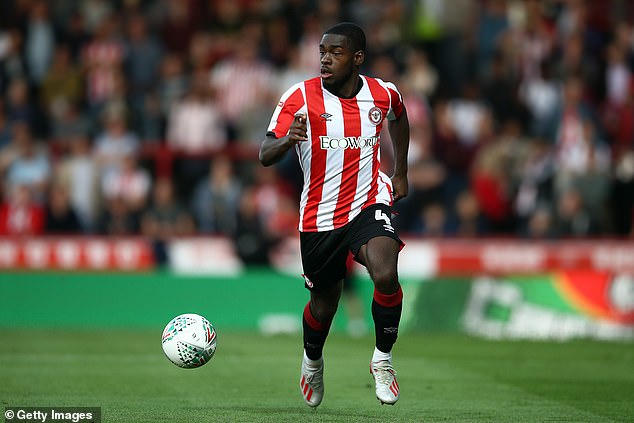 ‘CAS is not up to standard’: LaLiga chief Javier Tebas takes aim at Court of

FIFA begins handover of around £121million to national associations due to