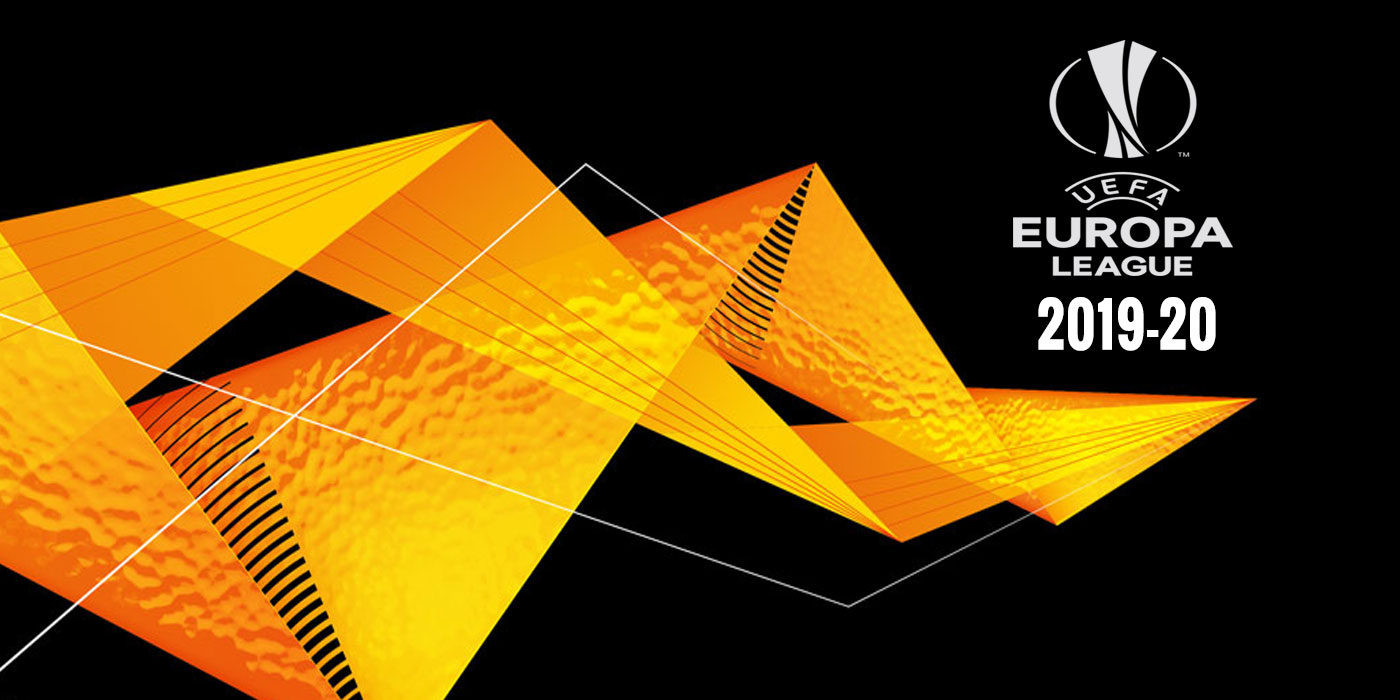 With the news this morning that Man City’s two-year ban from European football has been lifted by the Court of Arbitration for Sport, Arsenal’s chances of playing on the continent next season have taken a significant blow.

With Pep Guardiola’s side certain to qualify for next season’s Champions League, it means that a 7th place finish will be required to qualify for the Europa League.

As it stands, the Gunners sit 9th in the table, four points off 7th placed Sheffield United with three games left to play, the first of which is a home fixture against champions, Liverpool, on Wednesday night.

There is another avenue to Europe, and that’s via the FA Cup, but that too is a difficult path when we face City at Wembley on Saturday in the semi-final and potentially Manchester United or Chelsea in the final.

We would have to win the cup to qualify because even if we made it to the final and were beaten, the rules state: If the FA Cup winners finish in the top five of the Premier League, their UEL group stage place will go to the next-highest ranked team not qualified for UEFA competitions in the Premier League.

Anyway, back to City.

They have been fined €10m – which is a trifling amount when you consider the estimated wealth of their ownership, with Sheikh Mansour’s individual fortune believed to be around $20bn with his family fortune over $1 trillion.

FFP is a bust folks, a bit like our season unless we can pull off something remarkable.