CR700: Cristiano Ronaldo needs just TWO goals against Luxembourg tonight to reach 700 in his career and join just five other players who have passed that milestone… but great rival Lionel Messi isn’t far behind!

Cristiano Ronaldo is on the brink of yet another milestone in his incredible career.

If he scores two goals against Luxembourg in Portugal’s Euro 2020 qualifier on Friday night it will take him to the landmark of 700 career goals.

Not only will he have reached the target before his great rival Lionel Messi, but he will become just the sixth ever footballer to do so. 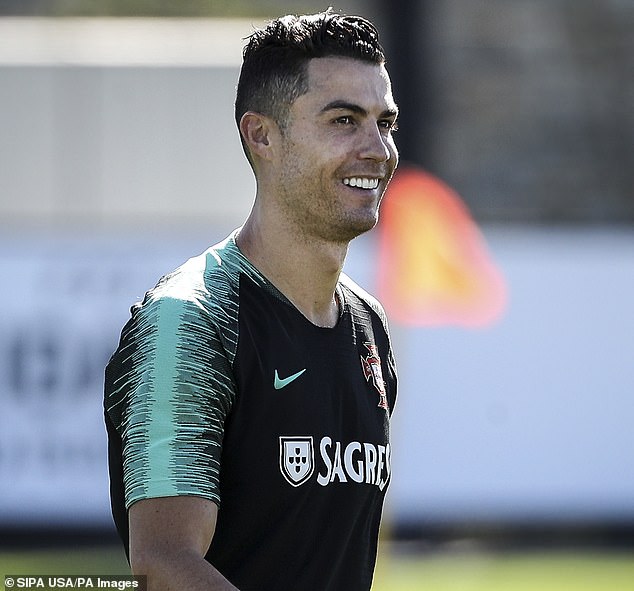 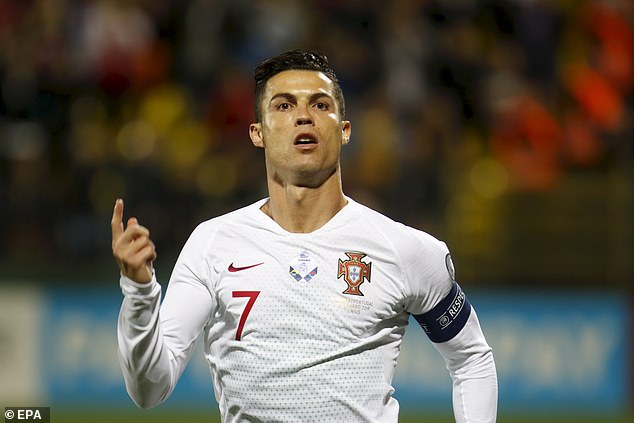 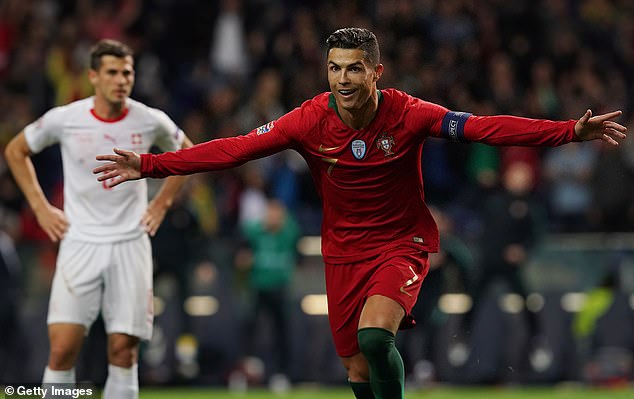 And after smashing four past Lithuania just last month, you wouldn’t bet against him when he faces the European minnows in Lisbon.

But it is Ronaldo who will, surely, get their first.

A brace will put him in the 700 club with Josef Bican, Romario, Pele, Ferenc Puskas and Gerd Muller. 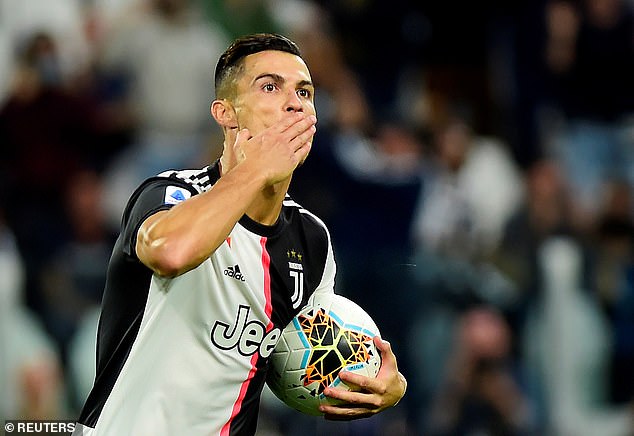 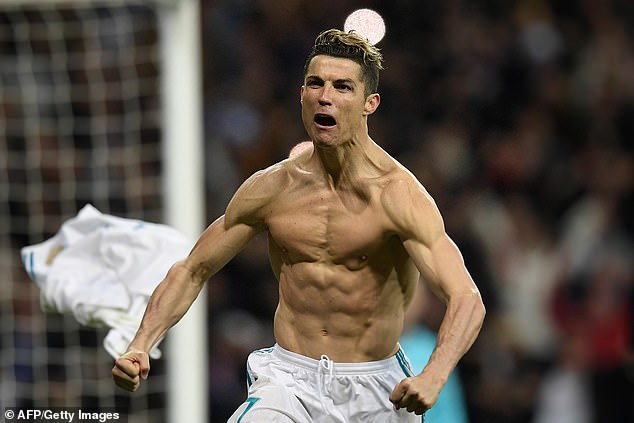 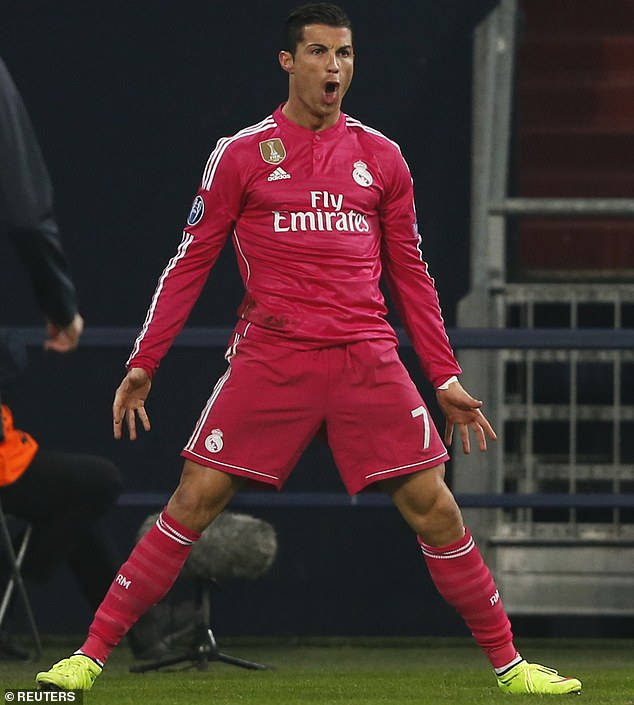 Brazil legends Romario and Pele plundered 772 and 767 each, while Puskas reached 746.

Next in Ronaldo’s sights will be German marksman Muller, who scored 735 times in his glittering 19-year career.

With the Portugal captain showing no appetite for slowing down even at the age of 34, notching another century may not be out of the question.

‘I don’t think about individual prizes,’ he said during the last International break, with

‘They’re a consequence of the collective. The important thing is to help the team.

‘I scored in Serbia and four in Lithuania so I’m happy.’

Portugal are second in Group B of European qualifying, five points behind Ukraine with a game in hand as they bid to defend their title next summer. 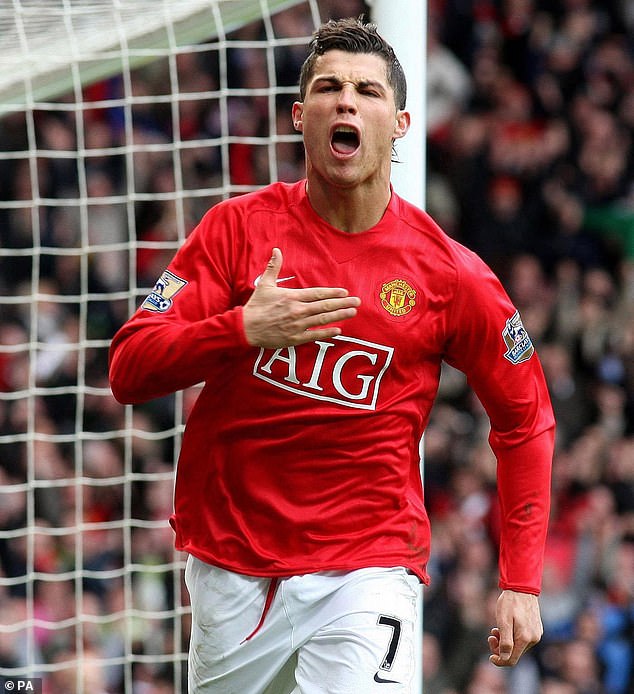 Read More:Cristiano Ronaldo needs TWO goals against Luxembourg to reach 700 in his career