Croatia are preparing for their date with destiny as they aim for a first World Cup quarter-final place since their charge to third place at France 98.

Luka Modric and Co trained at their base in Sochi on Wednesday as they fine-tuned preparations for the game on Saturday night in the south of Russia.

But standing in their way of repeating the heroics of the class of 20 years ago, are the hosts, who will be riding the crest of a wave after their penalty shootout victory over Spain in the last-16. 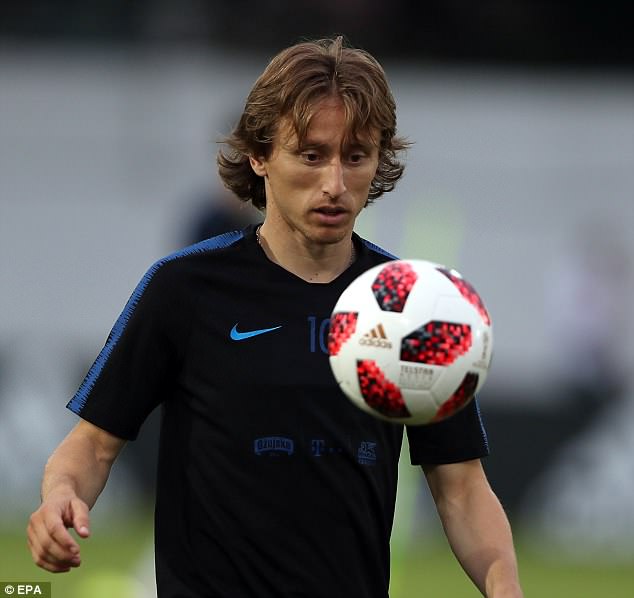 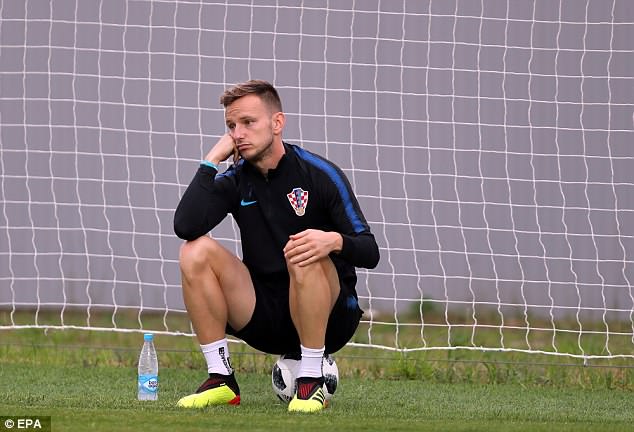 After scoring eight times in their first two group matches, the Russians turned in a defensive masterclass to keep out the Spanish in Moscow on Sunday.

And Ivan Perisic insists the Croats will be ready for either approach from their opponents in Sochi this weekend.

‘Yeah, we have watched almost all of their games,’ the Inter Milan forward said.

‘Against Spain they used a different system, but you must adapt to every team you play against. So they thought it was the best tactics for them, and I think they made the right decision. 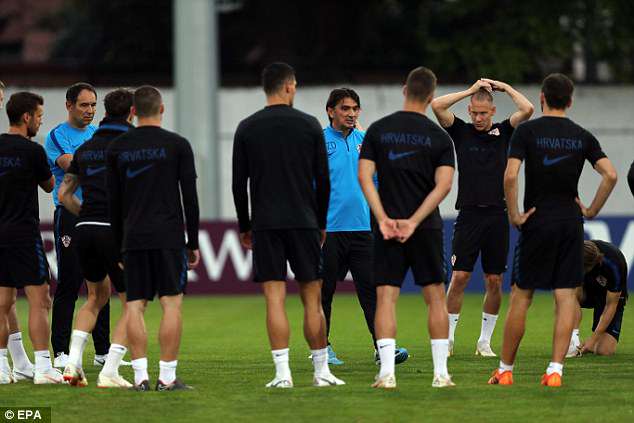 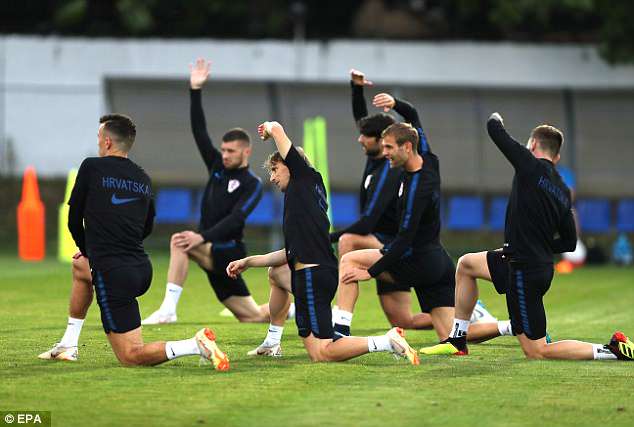 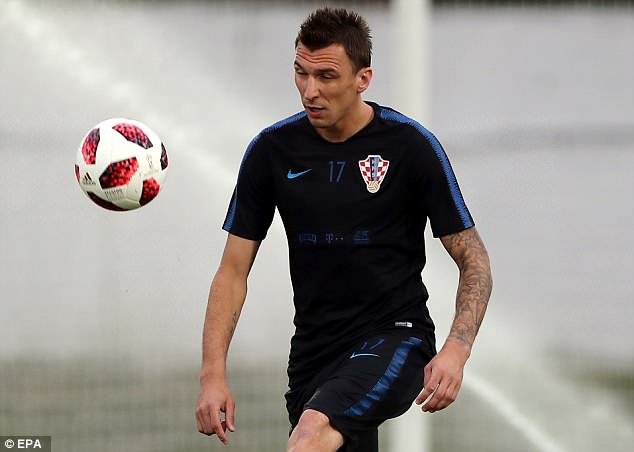 ‘We will prepare well for both versions. We still have a couple of days to prepare well.’

Ante Rebic believes they must continue to focus on their own game:  ‘I think we primarily must focus on ourselves because I think our team has bigger quality, we just need to show that on the pitch and we will be able to set the tone,’ Rebic said.

Croatia progressed after a nervy penalty shootout win over Denmark in Nizhny Novgorod on Sunday night. 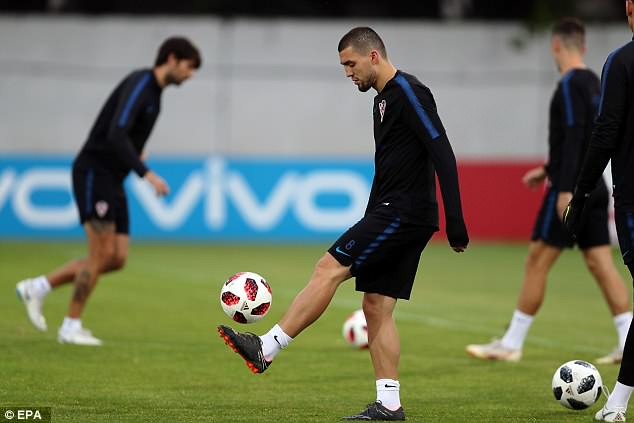 Read More:Croatia put in the hard yards ahead of Russia quarter-final