Didier Deschamps admitted France’s 2-0 defeat by Turkey in Euro 2020 qualifying was a slap in the face for his World Cup winners.

First-half goals from Kaan Ayhan and the impressive Cengiz Under were enough to earn Turkey a first-ever win over France and a three-point lead in Group H.

Deschamps, whose side did not even manage a shot on target and must bounce back against Andorra on Tuesday, told TF1: ‘When the team performs like that, there is nothing positive to take away from it. 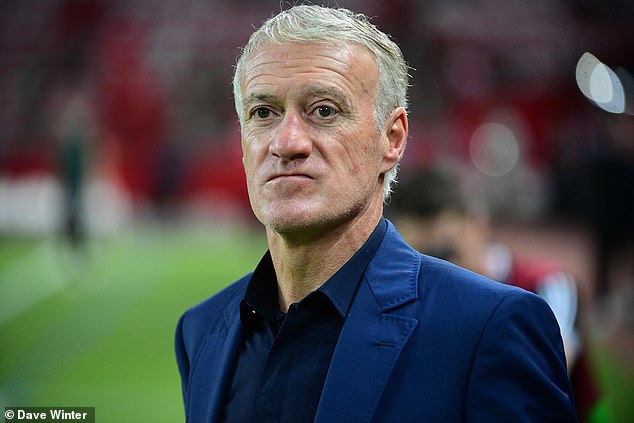 ‘We did not turn up and even if we are world champions, if we play like that we have no hope.

‘We took a good slap tonight. We have to analyse it, we have another match to come in three days.

‘Nothing more to add apart from to say well done to Turkey, and to get back to basics.’

Midfielder Moussa Sissoko told L’Equipe’s television channel: ‘There are no excuses, we know the areas we fell short – pretty much everywhere. 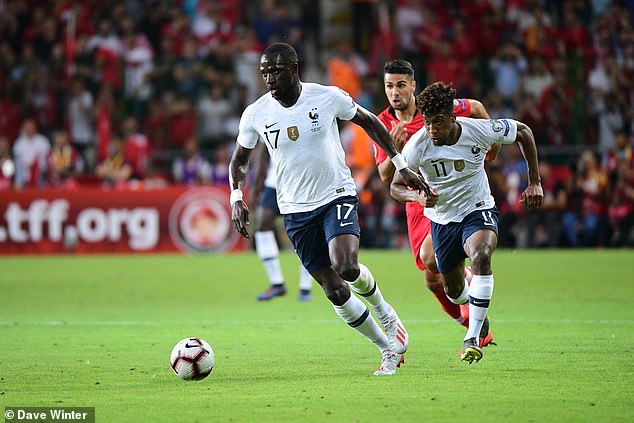 ‘There are plenty of matches left. In the past, we have made these mistakes and we have always bounced back.

‘We have a team with quality, with talent, we must do everything to avoid this type of performance.’

Turkey coach Senol Gunes reflected on an ‘awesome’ night for his side, who dominated the scoring chances despite France having more possession.

Gunes told Spor Arena: ‘This team is here to give both hope and happiness. The players and fans were awesome. We played with discipline and with one heart.’ 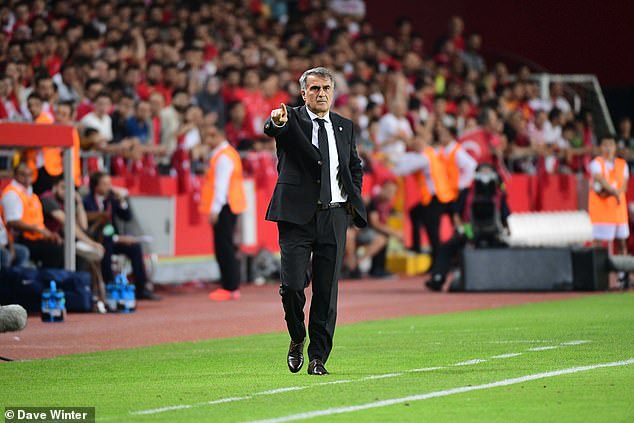 Turkey next face an Iceland side who lie level with France on six points from three games.

Turkish Football Federation president Nihat Ozdemir, who only took the job on Monday, revealed he had received a congratulatory phone call after the match from the country’s president Recep Tayyip Erdogan.

Ozdemir, quoted by Sabah Spor, said: ‘Mr President called me on the phone. He thanked me, congratulated our players and coach Senol.

‘We have nine points and we are the leader in the group. We have an important game against Iceland ahead of us, I hope we come back with the victory.’