It is almost nine months since the death of Emiliano Sala. His presence will always loom over Nantes and the darkest period of the French club’s history is still ongoing.

But on the pitch, the players are giving everyone connected to the club something to smile about.

They are second in the Ligue 1 standings, two points behind PSG after reeling off six wins in their first nine games and are flourishing under the guidance of Christian Gourcuff – father of ex-France midfielder Yoann – who took over the Brittany club as they began their first full season without Sala. 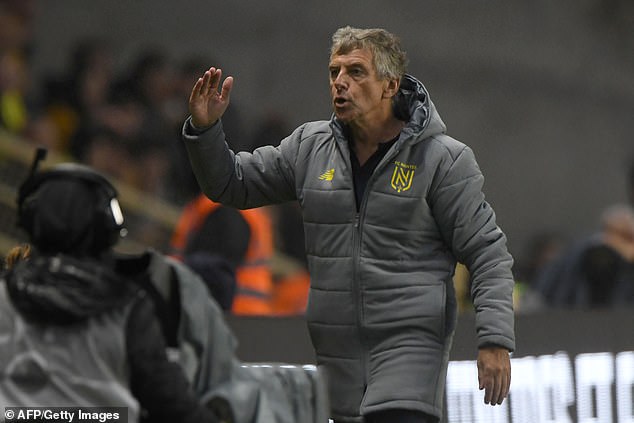 In simple footballing terms, Sala’s departure to Cardiff was always going to lead to a restructuring on the pitch.

The Argentine striker top-scored for Nantes three seasons in a row and had 13 in the campaign he played before his move to Cardiff and the tragedy that followed.

Off the pitch, Nantes are embroiled in a dispute with Cardiff over the payment of the first instalment, worth £5.3m, of Sala’s transfer.

FIFA ruled in September that the Welsh side must pay it but Cardiff responded by saying they were not liable for any of the fee because Sala was not officially their player.

Nantes will have to wait for closure but it is in times such as this where football can provide a welcome escape. 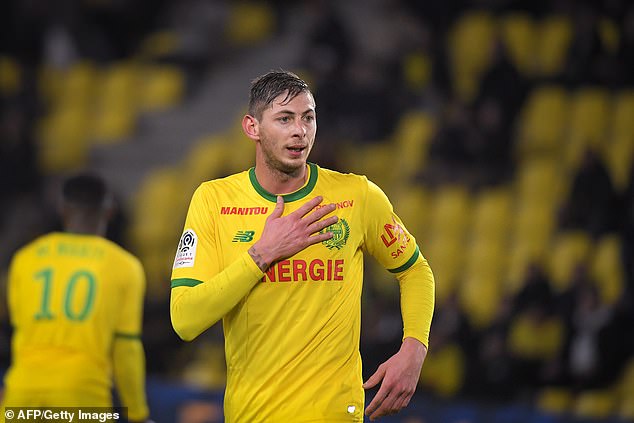 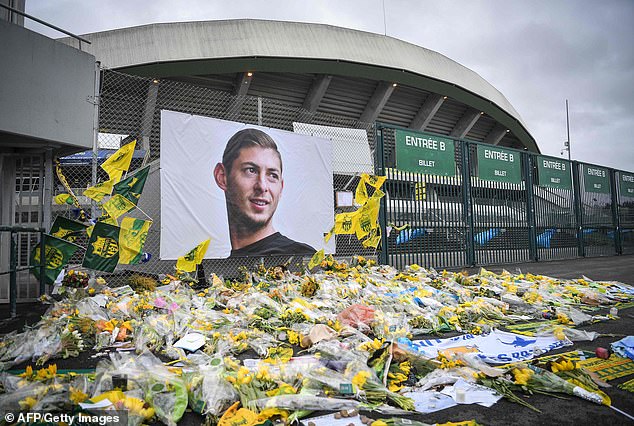 The 64-year-old Gourcuff has tightened the defence with a 4-4-2 formation and the difference is remarkable – in their first nine games of last season, under Vahid Halilhodzic, Nantes shipped 14 goals, picking up just nine points.

They scored 12 in those games – including four from Sala – but a leaky defence left them adrift of the league leaders early on. Things are different now – they have only conceded five times so far in the league.

That has been due in no small part to the imperious form of Nicolas Pallois in central defence with Andrei Girotto.

The form of Pallois has attracted talk, albeit jokingly, of a France call up at the ripe old age of 32.

At the other end though, Nantes have only scored nine times and five of their six wins have been by a 1-0 scoreline.

Ten teams have scored more goals than Nantes but only PSG and surprise package Reims have conceded fewer with four apiece. 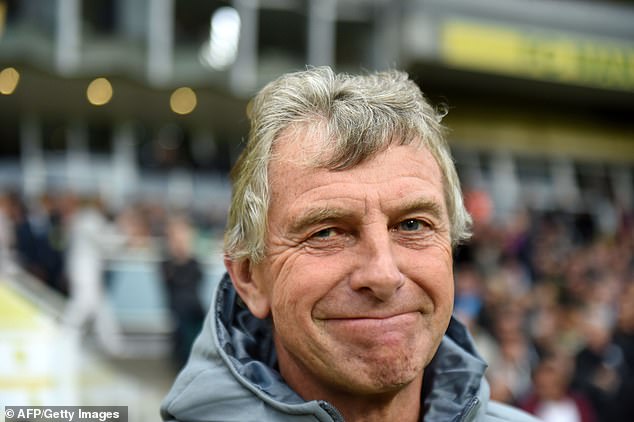 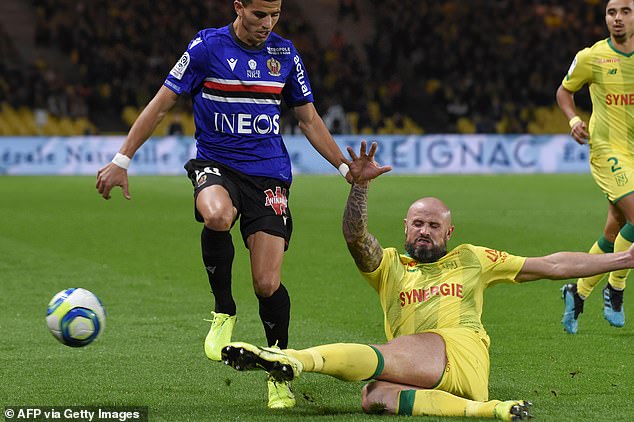 After Didier Deschamps announced his squad to face Iceland and Turkey for their important Euro 2020 qualifiers, Pallois announced his tongue-in-cheek international retirement on Twitter, having never made an appearance for France.

Read More:Emiliano Sala’s shadow will linger but Christian Gourcuff is pulling Nantes out