Real Madrid‘s Sergio Ramos has written his name into the history books to become Spain‘s most-capped player ever.

Ramos started Spain’s Euro 2020 qualifier on Saturday night away at Norway, making a staggering 168th appearance for his country – one more than goalkeeping legend Iker Casillas.

The 33-year-old centre-back has also become the most-capped European outfield player in the history of the game, surpassing Latvian legend Vitalijs Astafjevs. 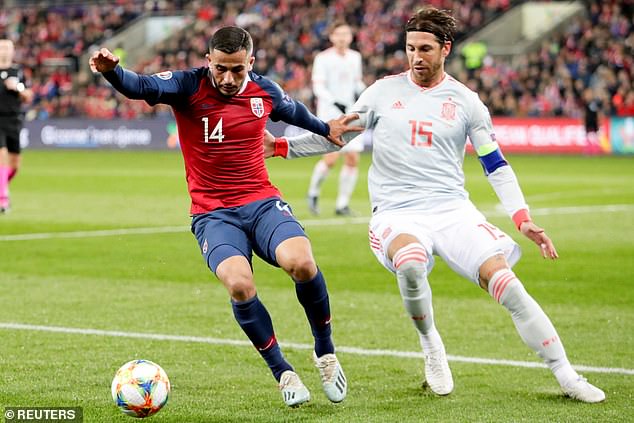 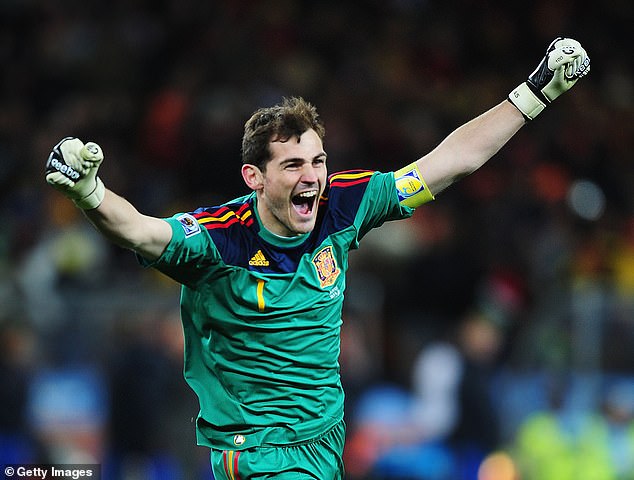 Ramos has enjoyed a stellar international career, winning the World Cup in 2010, as well as the Euros back-to-back in 2008 and 2012 with Spain.

The defender made his first appearance for the senior side all the way back on March 26, 2005 against China.

At only 18 years and 361 days of age, Ramos became the youngest player to feature for Spain’s national team in the last 55 years prior to that date.

Ramos will undoubtedly be looking to win many more caps before he eventually hangs up his boots and he is showing no signs of slowing down.

Ramos was set to enjoy the perfect night on Saturday with Spain on the verge of sealing a clean sheet and a 1-0 victory against Norway.

However, Josh King scored a last-minute penalty to equalise in injury-time after Omar Elabdellaoui was clumsily fouled by Kepa Arrizabalaga. 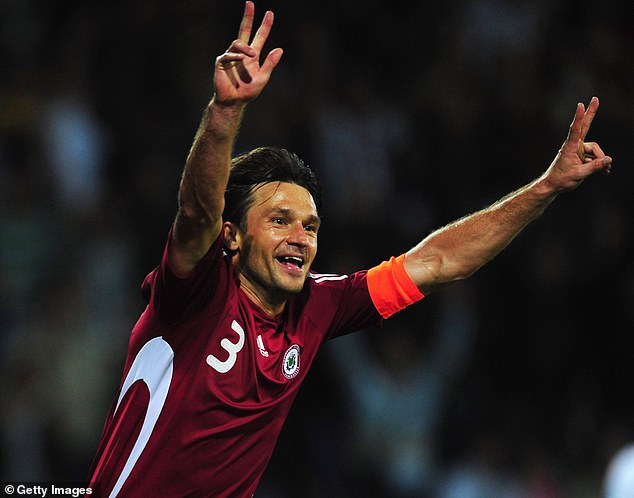 Read More:Sergio Ramos becomes Spain’s most-capped player ever on 168 appearances ahead of