Trent Alexander-Arnold goes from ecstasy to heartbreak in ePremier League

Trent Alexander-Arnold defeated Raheem Sterling with a last-gasp golden goal in the FIFA 20 ePremier League Invitational – but soon found himself on the wrong end of the same fate after losing the final.

The Liverpool full back was defeated by Diogo Jota, with the Wolves ace securing victory in the online showpiece after yet another golden goal strike.

The ePremier League Invitational had asked footballers to represent their own teams in an online tournament during the coronavirus lockdown. 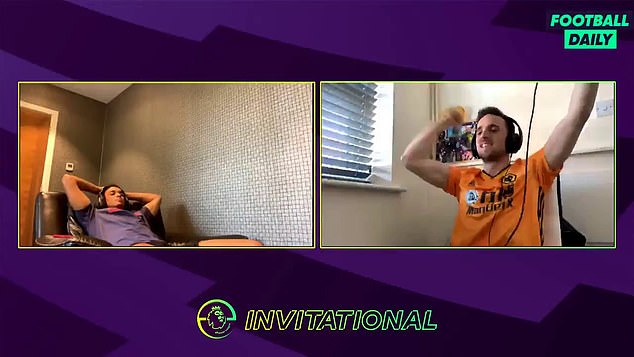 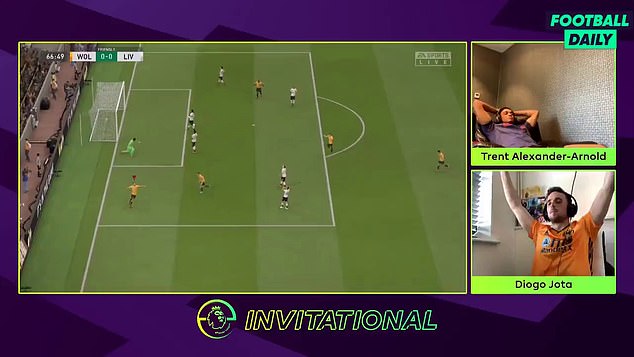 Diogo Jota was crowned the overall champion after being heavily tipped as the favourite, having represented his club, and soon Portgual, at Esports level.

But the underdog Alexander-Arnold had taken a shock lead on the stroke of half time.

Georginio Wijnaldum met a floated delivery towards the far post and nodded beyond Rui Patricio, with both real-life players having previously been prevented from opening the scoring after a string of stellar saves from both goalkeepers.

But Wolves ace Jota hit back in the second half through Adama Traore and secured the victory after rifling home an unstoppable effort with strike partner Raul Jimenez. 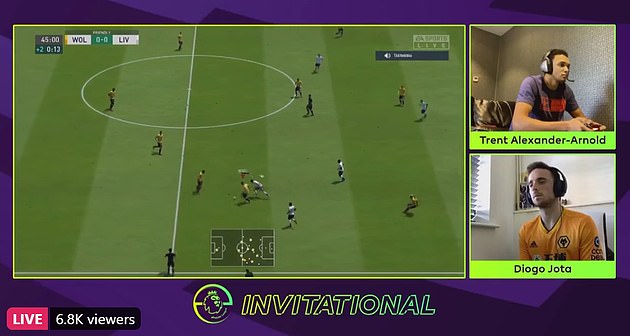 Despite Alexander-Arnold taking the lead, Jota hit back and won the tie with a golden goal

Despite the late heartbreak, Alexander-Arnold had enthralled the masses after beating Manchester City rival Raheem Sterling to reach the final.

Sterling took the lead on 13 minutes through Sergio Aguero‘s thumping finish on the edge of the penalty area, despite both players being dogged by connection issues.

And the City wideman further punished his opponent from the penalty spot in the first half, with Aguero stepping up to convert from 12 yards.

However, Alexander-Arnold delivered an improved showing after the interval and hauled himself level in a tense encounter. 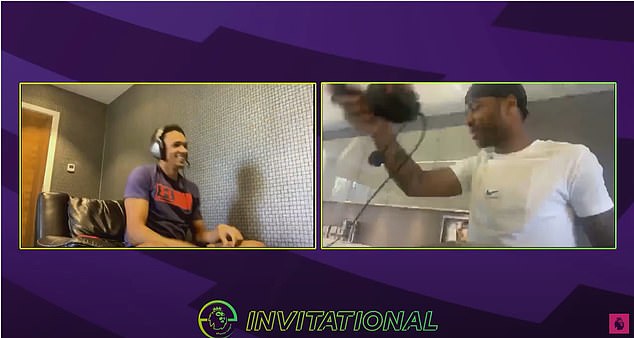 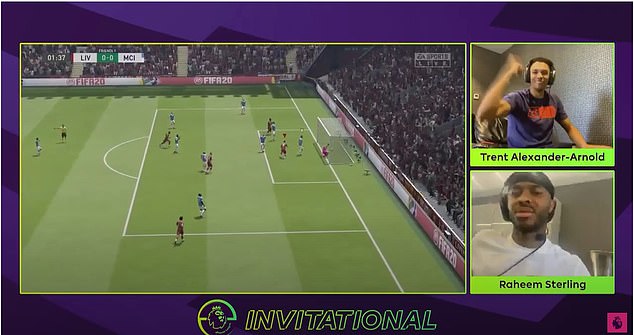