Chelsea have reportedly made Jan Oblak their No 1 goalkeeper target this summer and would be willing to send Kepa Arrizabalaga to Atletico Madrid as part of any potential deal.

Kepa has endured a difficult season with manager Frank Lampard said to be losing faith in the Spaniard.

And The Mirror claim the Blues are now actively looking for a replacement. 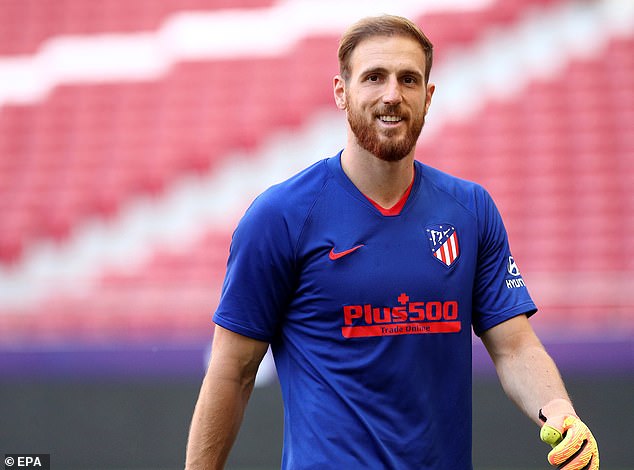 The report says Atletico star Oblak has emerged as the first-choice option with a player-plus-cash deal being targeted.

The Slovenian has come to be regarded as one of the best keepers in the world over the past few years and it would take a huge offer to prize him away from the Wanda Metropolitano. 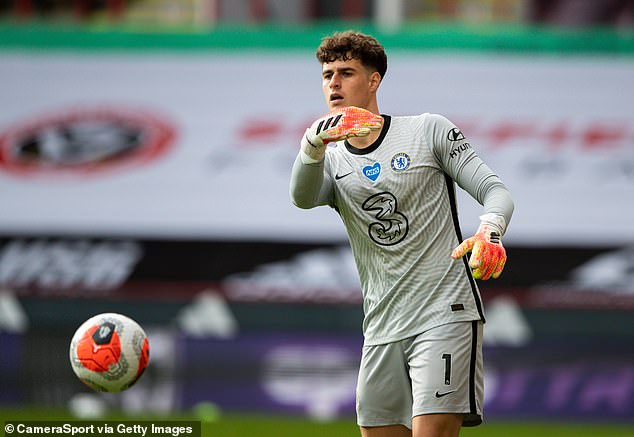 The Spanish club would not have considered selling but the effects of the pandemic could see them consider a substantial offer, particularly if it sees them gaining a replacement like Kepa.

Kepa has struggled with the physical nature of Premier League football and has not instilled confidence in Chelsea fans.

The 25-year-old was signed for a huge £71.5m but has not managed to live up to the price tag and, Lampard even dropping him earlier in the campaign to give Willy Caballero a run of games. 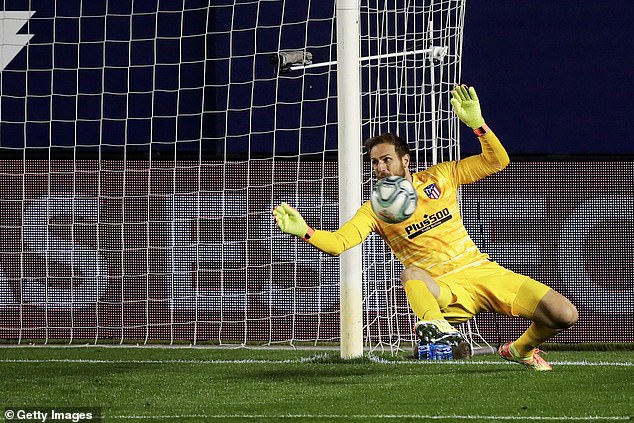 Read More:Chelsea ‘could include Kepa Arrizabalaga in deal for Jan Oblak as they make