Hasan Kaldirim and Kaan Ayhan were also on target for Turkey as they built upon their 2-0 success against Albania.

Bulgaria, one of England’s main rivals in Group A, were held to a 1-1 draw in Kosovo, Arber Zeneli’s equaliser giving the hosts a point from their first ever qualifying match after Vasil Bozhikov had put Bulgaria in front. 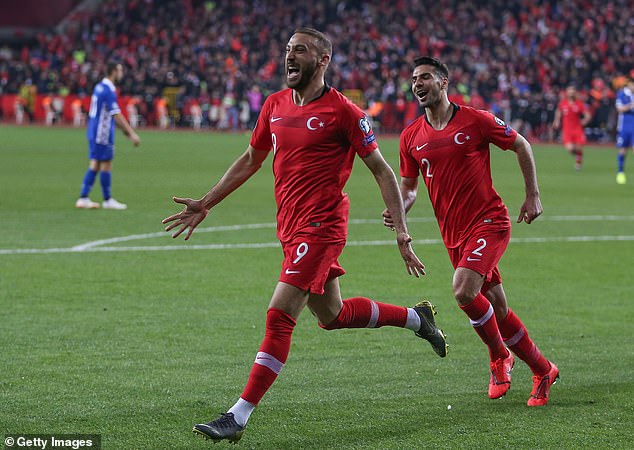 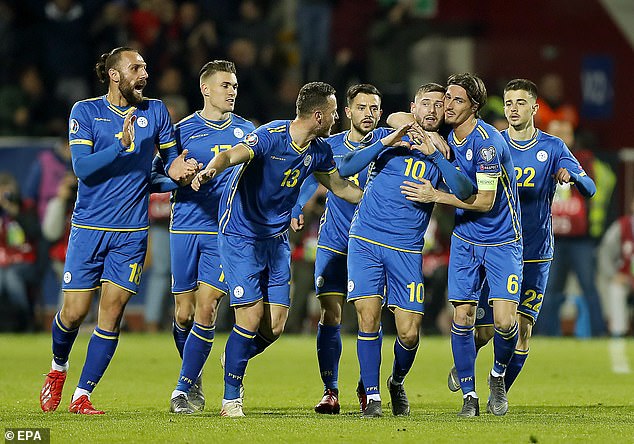 Ukraine are the early pace-setters in Group B after a last-gasp 2-1 win in Luxembourg.

Gerson Rodrigues’ own goal in the third minute of stoppage time at the end of the second half secured victory for Ukraine. 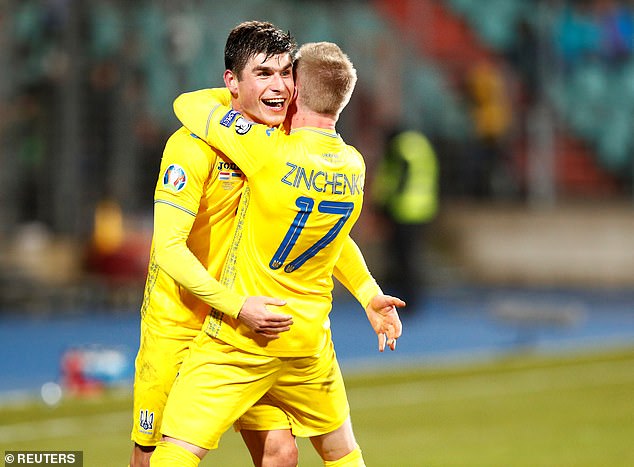